Sometimes the intersection of two cultures creates something beautiful like the Statue of Liberty or New York style pizza. Other times, well... other times produce some fast-food menu items that raise an eyebrow or two. Try (at your own risk) these dishes the next time you're traveling to see how fast-food culture has manifested around the world.

Where you can get it: Dunkin' Donuts in China

Now, you may be thinking that the idea of “pork floss” is perhaps not that appealing, but, really, how bad is the idea of thinly grated pork? Well, maybe you’re just not very creative. Why not combine it with seaweed and serve it on a donut? The counterpoint of “why?” never arose at the Dunkin' Donuts board meeting in China board meeting, for which we can credit the conception of the nationally adored treat.

Where you can get it: McDonald's in Germany

It’s not all bad, though. The McCurryWursts at McDonald's in Germany are pork bratwursts served with tomato sauce and curry powder, which really boils down to three separate cultures merging for an intriguing comfort food.

Where you can get it: McDonald's in Japan

And while we’re on the topic of international smorgasbords, the Gracoro burger in McDonald’s Japan is another odd, eclectic treat. It’s a seasonal burger with macaroni shrimp patties coated with bread crumbs and dripping with white sauce.

Where you can get it: Tim Hortons in Canada

But you don’t really have to go that far for culinary oddities. Tim Hortons, the Canadian fast-food icon, serves donuts glazed with potato chip crumbs adorning a humble lake of buffalo sauce in the valley of the donut – another creation that has wiggled its way into existence strictly by nature of the fact that there is no international organization for the humane treatment of donuts. And yet, we can't help ourselves.

Where you can get it: Kentucky Fried Chicken in the Philippines

While many of these creations can be seen as odd misinterpretations or regionalized twists, some seem to exist out of left field. Years ago, KFC launched the “double down,” a bacon sandwich in which bread slices were replaced with pieces of fried chicken. U.S. sales were reasonable, but not to the extent of affecting the company’s bottom line. In  Canada, the double down experienced overnight success as the region’s best-selling menu item. However, for reasons unknown (perhaps fear of divine retribution) the double down was pulled from Canadian shelves—only to reappear in a more processed, more salty, and less healthy incarnation. The Philippines double down dog is what it sounds like: A hot dog wedged in between slices of fried chicken.

Where you can get it: Kentucky Fried Chicken in the U.K.

In all fairness, KFC is also responsible for a cute little treat on the other side of the pond. Edible “Scoff-ee cups” served in U.K. stores are waffle cookies coated with heat-resistant white chocolate out of which coffee is served. No injuries have been reported as of yet.

Where you can get it: Wendy's in Japan

A point of note here is that international branding is complex beyond regionalized palettes. Whereas fast food in the United States is associated with obesity and/or guilty pleasure, American brands often signal status or an allure of the exotic abroad. At least that’s the best explanation for why Wendy’s is serving Lobster and Caviar burgers in Japan.

Where you can get it: Wendy’s in Japan

This is, presumably, the same reason they serve foie gras with truffles topping a square beef patty.

Where you can get it: Hong Kong

Still, whereas some see a chance for fine dining, others see a chance to make children cry. A spinach muffin may sound something like a sweet quiche, but the combination of cheese, broccoli, and green beans in the mix couldn’t possibly make any little smile shine, American, Asian, or otherwise.

Where you can get it: Burger King in Japan

Finally, we arrive at the Kuro Pearl burger, a pitch black creation out of Burger King, Japan. Bamboo charcoal is used to color the buns and cheese black, whereas the ketchup and onions are dyed with squid ink. The real-life result is an acquired taste. 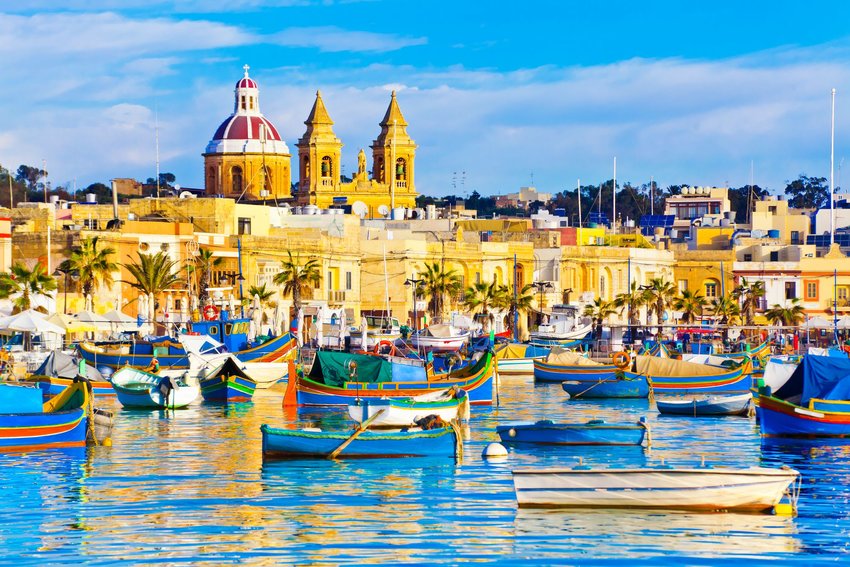 It’s more of a challenge to find a corner of the world in which the British didn’t own some piece at one point or another. 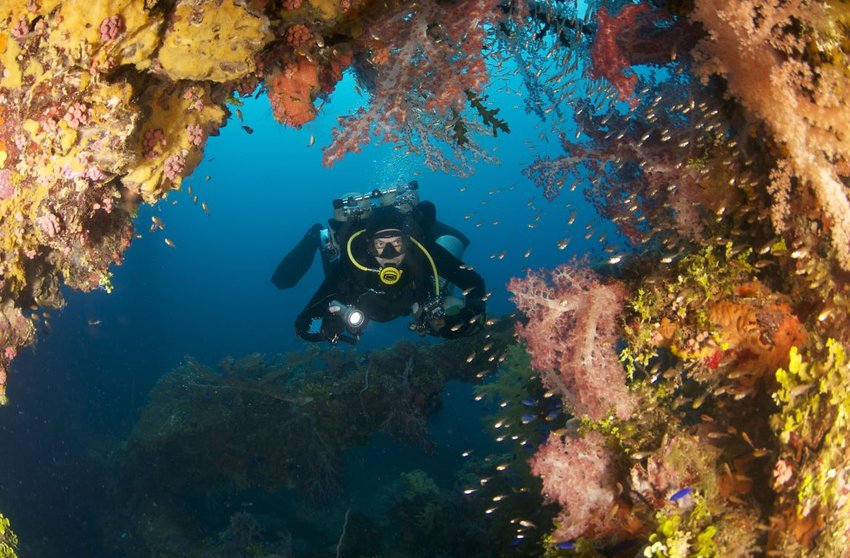