Most extreme locations require extreme methods of travel, and the only way to reach them is with the help of a professional tour guide. But there's something especially thrilling about taking adventure into your own hands (and staying away from tour groups full of chattering tourists and picture taking). Get your adrenaline pumping at these extreme locations you can drive to yourself.

At 14,000 feet above sea level, the summit of Mauna Kea is well above the clouds. But that doesn't have to stop you: you can drive right to the summit, although four-wheel-drive is suggested. The road to the top is unpaved and has a lot of treacherous curves and drop offs with no guardrails, but the views are worth it.

If you like the idea of being below sea level but don’t want to go through the hassle of learning how to dive, the Dead Sea might be for you. The Dead Sea Depression is the lowest dry land on Earth, at 1,350 feet below sea level. Plus, once you get there, the water and mud of the Dead Sea are said to have healing powers.

There are plenty of paved roads that lead to the Dead Sea, so driving there won’t be an issue for any vehicle.

For a truly unique and extreme experience, visit Salar de Uyuni in Bolivia. The entire 4,050-square-mile Altiplano was once a giant lakebed. Over time, the water dried up, leaving behind one of the largest, and flattest, salt flats in the world.

When it rains, the water lies on the surface, creating a massive mirror that you can drive or hike through. Because of the salt, make sure your car, preferably a 4x4, has a protective coating on the undercarriage to prevent rust.

For people looking for a drive as extreme as the destination, check out Gates of the Arctic National Park in Alaska. The park itself offers some of the most remote and untouched land in the United States, and lacks cabins or trails of any kind.

There’s only one road into the park, and it’s one of the most extreme roads in the world. The Dalton Highway is a 414-mile gravel road that stretches right through the middle of Alaska’s remote wilderness and is notorious for its treacherous winter conditions. It’s so extreme that the History Channel made a show about it.

“Trollstigen” literally translates to “The Troll’s Road,” and it’s one of the most popular destinations in Norway. The Trollstigen twists and turns through gorgeous mountains and valleys, reaching heights of almost 1,000 feet above sea level. The entire road is paved, so it’s accessible by any vehicle. It’s especially fun for motorcyclists.

If you’re into extremes, Death Valley might be the place for you. In 1913, the temperature in Furnace Creek soared to 134 degrees Fahrenheit, making it the hottest place in the world. It’s easy to feel the heat, since paved roads can take you right into the heart of Death Valley. Be sure to crank up the A/C.

On the complete opposite end of the spectrum, there's Oymyakon, Russia. This small town holds the record for being the coldest inhabited place in the world. Temperatures never go above freezing, even in the summer, and in the winter, they can drop to -90 degrees Fahrenheit. The road into Oymyakon isn’t easy to maneuver, and it’s been given the wonderfully optimistic nickname “Road of Bones.”

The Atacama Desert has the distinction of being the driest place on Earth; some parts of the desert receive only 0.004 inches of rain annually. It’s so dry that NASA has a research lab in the desert to test equipment for use on Mars. However, there are plenty of cities and settlements nearby for lodging, and paved roads that can take you right to one of the most extreme locations on Earth.

Mount Washington might not be the tallest mountain in the world or even the hardest to get to, but it does have some of the most extreme weather in the world. In the winter, snow can accumulate up to four feet in a single day, and hurricane-force winds batter the mountain 110 days per year. In fact, some of the strongest winds on earth, in excess of 231 miles per hour, have been recorded on Mount Washington.

The Bay of Fundy in Nova Scotia boasts the most extreme tides on the planet. Two times per day, every day, the entire bay drains and refills, moving billions of tons of water with each tide. At its worst, the tides can reach an incredible height of 53 feet.  The massive tidal changes cause the rivers in the area to flow in the opposite direction, which makes for some truly unique rafting experiences. The Bay of Fundy is huge, so it’s easily accessible by many different roads and highways. 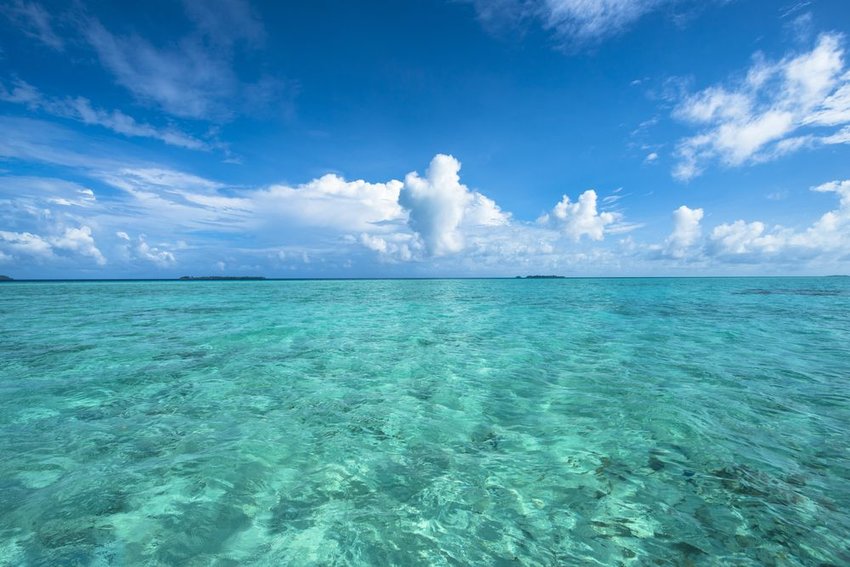 With so much liquid sloshing around our planet, people have invented many names to describe different bodies of water. 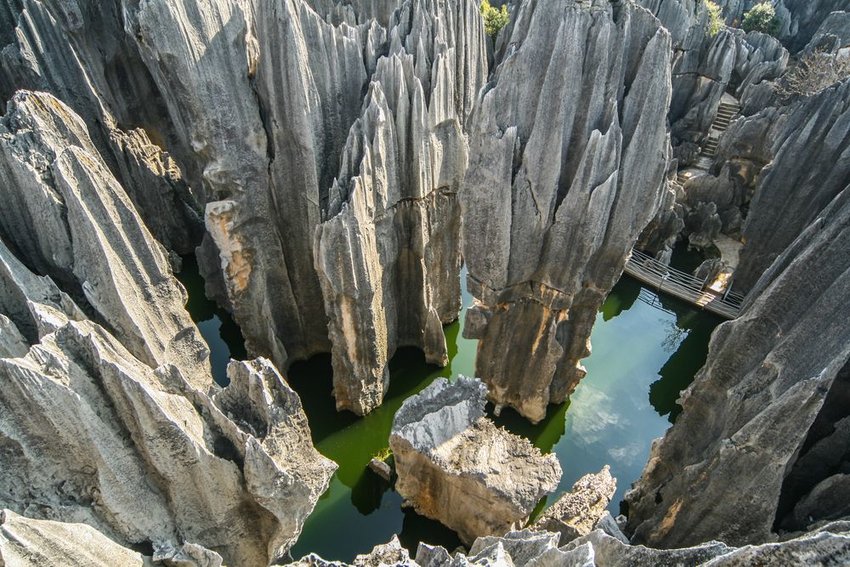 These unique natural wonders take many different shapes and sizes, and as a result, they form some of the most interesting landscapes in the world.