The United States is and has been a melting pot of cultures. These cultures, especially when they come together, often develop unique words and ways of communicating. Here are some regional slang words from parts of the U.S.

Somehow, over the course of time, the people of Boston decided that the word “wicked” is no longer a negative adjective, but rather a positive one that means “very” or “extremely.” Wicked might be the most well-known regional slang word in the United States due to its popularity in movies and TV. If you’re a straight-A student in New England, you might be called “wicked smaht.”

If you’re in New Orleans and see an old friend while you’re in the supermarket, you might ask him or her, “How’s your mom’n’em?” This slang term is used in the American South to describe not just your mom, but the rest of the family as well.

From New Jersey, this slang term is meant to describe anything that is run down, dilapidated, or held in low regard. It’s typically used to describe inanimate objects though not exclusively. “My car is so janky it barely starts in the morning.”

Whompyjawed is another Southern slang term to describe something that is crooked or uneven. The fun word can be used to describe a door that won’t shut just right or a road that twists and winds around. “That picture looks a little whompyjawed. Can you straighten it?”

Most people call it a water fountain, but as soon as you cross the border into Massachusetts, it becomes a bubbler. Some areas of eastern Wisconsin have also adopted this slang term as their own.

Since “y’all” is used almost exclusively in the South, the people of Pittsburgh decided to make up their own second-person plural pronoun. They chose “yinz.” When asking a group if they want to go out for dinner: “Yinz want to grab something to eat?”

When someone from Wisconsin says they need to stop at the tyme machine, it doesn’t mean they’re time travelers. They need some extra cash. Tyme is an acronym that stands for “take your money everywhere” and is used for what other areas would call an ATM. Banks in the region even officially refer to them as tyme machines.

While most of the country would just say “whoops” or “oops,” Midwesterners enjoy using “ope” instead. If you accidentally bump into someone in the Midwest, a common response is, “Ope, I’m sorry.”

When someone from western Pennsylvania asks for the sweeper, don’t grab a broom. Sweeper is another name for the vacuum cleaner.

New Englanders certainly have their fair share of slang words, but people who live in Maine decided to take one for themselves. “Ayuh” is a common Maine expression that means “yes” or simply to show acknowledgement.

If you’re looking for a more colorful way to say “make a u-turn,” steal a phrase from New Englanders and say “bang a uey” instead. Try it out next time you’re giving driving instructions. “You can’t turn left here, so go through the light and bang a uey.” 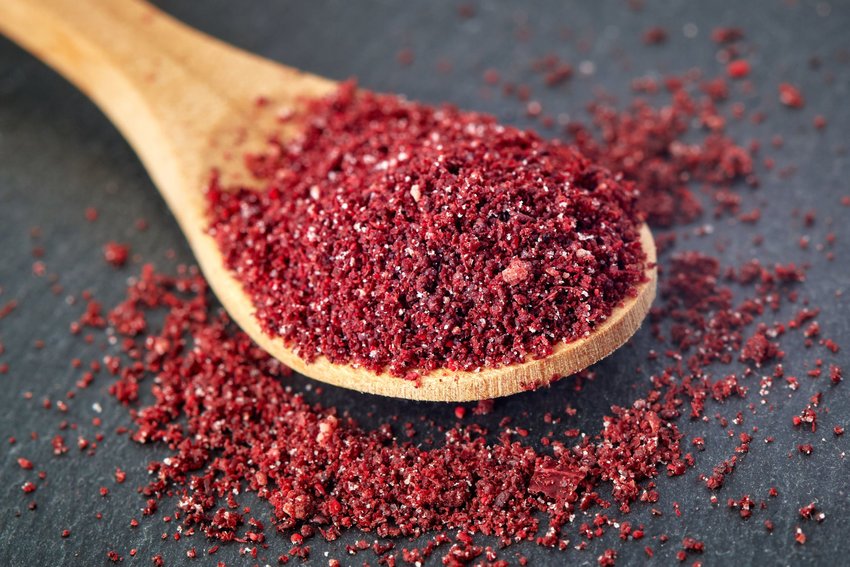 Spices are essential to elevating the taste of the food you cook. Your local grocery store can help you find some of these spices, but it’s by no means 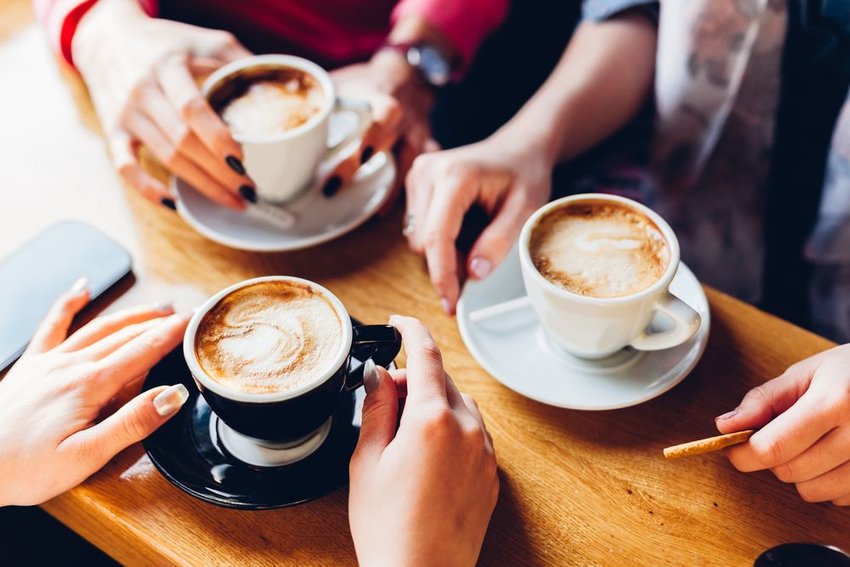 We know there are questions around travel amid the coronavirus (COVID-19) outbreak. Read our note here. Where would we be without coffee? Early morning meetings would be brutal, and late-night