Human history is messy, as is readily apparent from the criss-cross of disjointed borders drawn across the globe. While some of these divisions remain hotbeds of persisting political contention and turmoil, others have been rendered so arbitrary as to be functionally nonexistent. The most significant historical event in easing border tensions across Europe was the formation of the European Union. The divisions between European nation states that divided many twin cities only by borders on paper were relaxed to the point that many of these cities function legally as one.

Cieszyn is a small town of 36,000 residents that sits on the Olza river, dividing Poland and the Czech Republic. It is one of the oldest towns in Poland, once serving as the capital of Duchy Cieszyn. Throughout the 19th century, it constituted the region of Cieszyn Silesia in the Austro-Hungarian Empire. Following World War I, the city was divided between the newly-created states of Poland and Czechoslovakia, across the river, but it remained connected with a series of bridges.

In 2004, Poland and the Czech Republic joined the EU and abolished border controls in the town. Technically, there are two cities: Cieszyn, Poland, and Český Těšín, Czech Republic, but the city functions ostensibly as a single entity. Modern Cieszyn serves as a historical bedrock of Protestantism in Poland. It is also rather small with a total area of 11 square miles and an annual film festival.

The town of Kerkrade draws its origins from an 11th century settlement by the name of Rode that was once inhabited by Augustinian monks and currently sits in the Netherlands. However, up to 1815, the city was part of the town of Herzogenarth in Germany until the Congress of Vienna redrew the Dutch-German border. The new border ran directly through a road in Kerkrade, which, throughout World War II, was heavily fortified by Germans.

With the EU came the relaxation of borders across Europe, and the border wall between the Netherlands and Germany on Nieuwstraat Street, short enough to be stepped over by pedestrians, was abolished. Kerkrade and Herzogenarth now share public services and identify as a “binational city” that works in tandem toward economic development. Every four years, the city hosts the World Music contest for amateur, professional, and military bands. It’s also home to colorful parades and festivities during carnival in the spring.

The capital city of Luxembourg is a political and economic powerhouse. It has the third highest GDP per capita in the world and serves as a de facto capital of the European Union. Its influence extends across the world as do its national boundaries. The Luxembourg metropolitan area stretches across the borders of Belgium, France, and Germany.

Due to its complex history of strategic importance, as well as its geographic location, Luxembourg’s culture and language bear a diverse history of influences. Many locals speak English, French, and German. Some of its historical landmarks include preserved medieval architecture, such as Corniche, the "most beautiful balcony in Europe." But it hasn't stayed in the past—there's free WiFi available throughout the entire city. 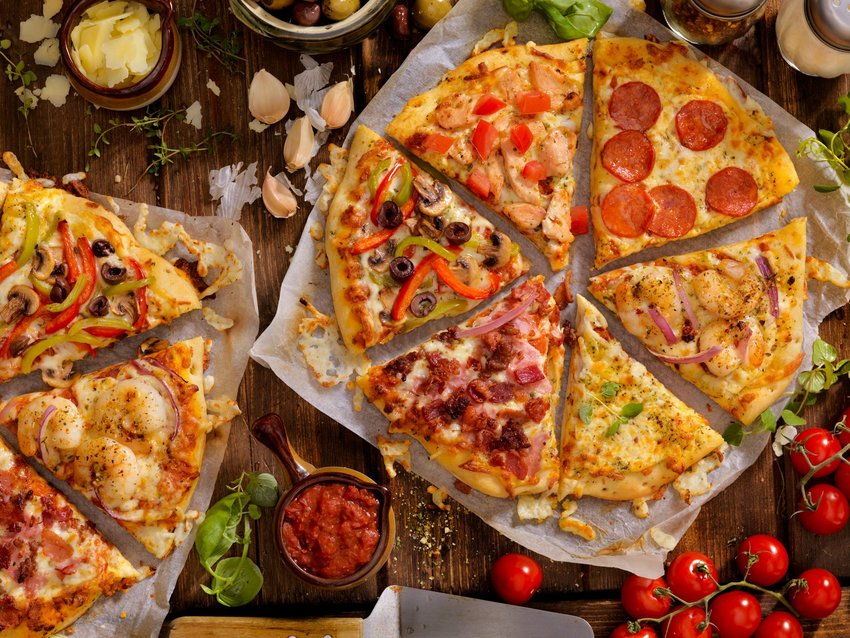 The quickest way to divide a room is to order one extra-large pizza. 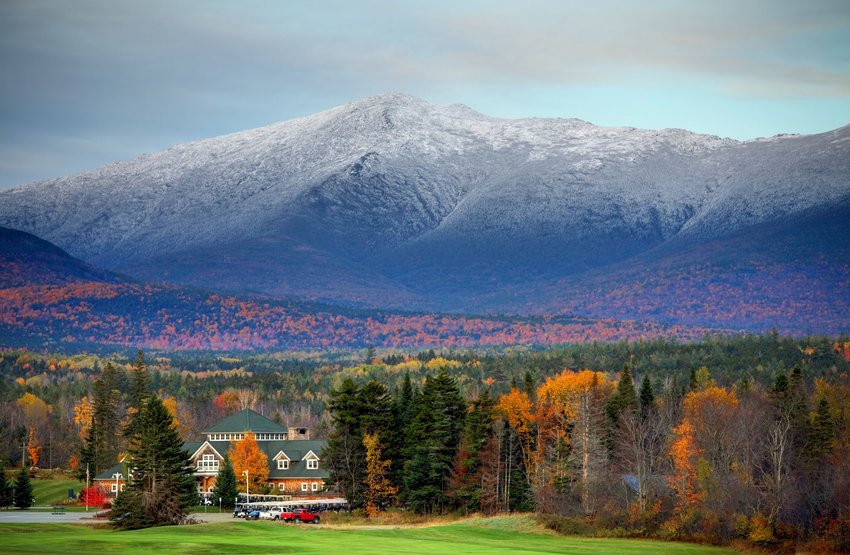