Although it’s not entirely accurate to call them cavemen, many early humans did live in caves. Caves provided a large, extremely stable structure that sheltered its residents from even the worst weather and temperatures. These early inhabitants must have also thought the caves were rather dingy because one of their favorite pastimes was to draw on the walls and decorate their homes. Researchers can learn a lot about early humans by studying their artwork. Here are three famous cave drawings from around the world that reveal the fascinating history of early humans.

Cueva de las Manos is a cave in the Patagonian mountains in modern-day Argentina. The name directly translates to “Cave of the Hands” because it’s literally covered in ancient handprints. In addition to the handprints are drawings of hunting scenes, local animals like guanacos and rheas, pictures of the sun and geometric shapes. These paintings are believed to have been made more than 10,000 years ago.

The “ink” used in the paintings is made of natural minerals that are common in the area. Iron oxides make the reds and purples, kaolin is white, natrojarosite is yellow, and manganese oxide is black. The early artists used all of these to create their colorful artwork.

Researchers can learn a lot about the lives of the ancient people through the cave paintings. The drawings provide insights into how they hunted and what they ate. The handprints show that even during a time when survival was difficult, people still practiced art and creative expression.

Today, the cave is a UNESCO World Heritage Site and is protected by the local and national government of Argentina. With the increase in tourism in Patagonia, there has been some vandalism like graffiti, touching of the paintings, and even theft of the rocks.

The Bhimbetka paintings are different than other cave paintings because they show humans’ progression throughout the ages. The earliest paintings were created during the Upper Paleolithic period, and they continue for tens of thousands of years all the way through the Early Historic and even Medieval periods.

Paintings depict the lives of the people that made them. There are scenes of dancing, music, drinking, religious rituals, burials, and childbirth along with the traditional hunting and animal scenes. Many of the traditions depicted in the rock paintings can still be found in the small villages throughout the area.

The Altamira Cave is located in northern Spain and is one of the most elaborate, and oldest, depictions of cave art in the world. The cave was discovered in 1868 by a hunter. In the subsequent years, a local nobleman decided to excavate part of the cave’s floor to look for archeological artifacts — and, of course, he found some. He later took his young daughter to visit the cave, and it was she who discovered the elaborate paintings on the cave’s ceiling. Originally, the paintings were deemed by historians to be a modern forgery. They weren’t accepted as genuine until the late 19th century.

Most of the paintings depict bison, but there are also pictures of deer, horses and hands. These paintings, particularly the bison, are some of the most detailed ancient rock paintings in the world. The artists even used the contours of the cave to give the images a three-dimensional aspect. The drawings are mainly on the cave’s ceiling, meaning that the artists spent their time working above their heads and probably couldn’t see the whole image at once. Some of the largest images reach eight feet in length.

The paint was made of charcoal, which can be carbon-dated. The paintings have been determined to be 14,820 years old. There were also other artifacts found in the cave, like a carved animal shoulder blade, which also dates from the same time. With today’s technology, there’s no doubt about the cave’s historical authenticity. It’s also a protected UNESCO World Heritage Site. 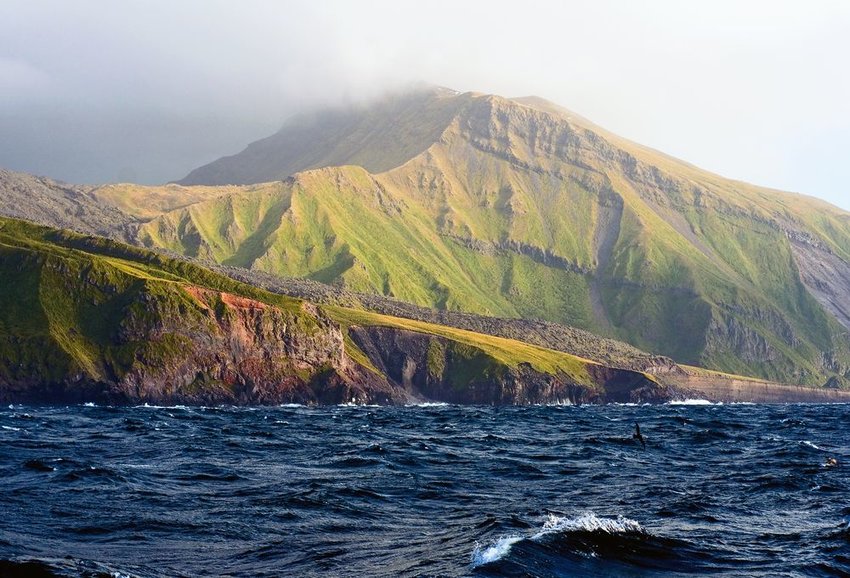 The sparsely populated, volcanic island chain contains some of the most beautiful scenery in the United States. 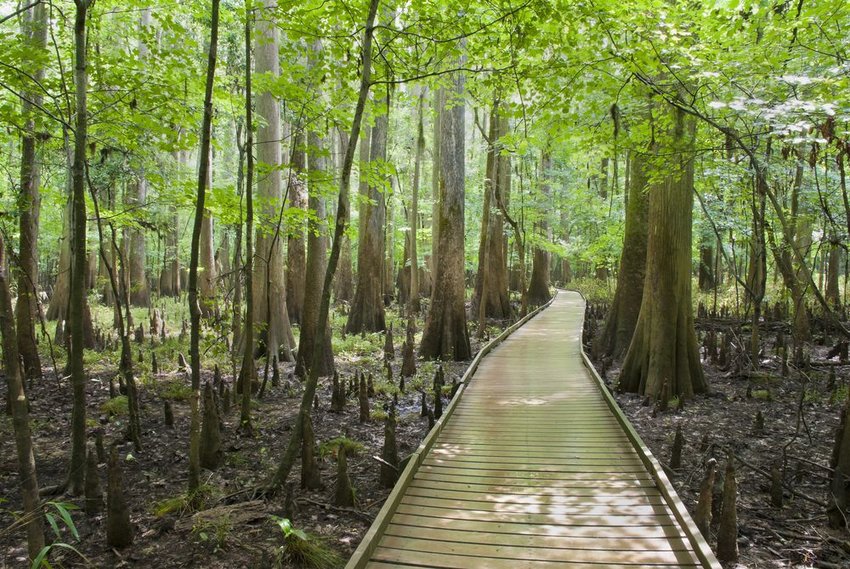