Imagine living in a place threatened by rising sea levels. Thanks to the real concerns around climate change, this is the new reality for many people who live in coastal cities around the world. But what if that concern was compounded by the fact that the city itself wasn’t built on the best land and is now sinking into the ocean or sea? For many of the world’s most popular cities, this is a major problem.

Most people associate New Orleans with wild partying on Bourbon Street and flavor-packed dishes such as jambalaya and gumbo. What people might not think of is the fact that New Orleans is sinking. Fifty one percent of the party city sits below sea level. Loose soil, an antiquated drainage system, and catastrophic flooding have turned the city into a cautionary tale of poor urban planning. While the original city footprint of the French Quarter sits above sea level, developers and planners in the 20th century expanded the city to accommodate a population boom.

So the city limits expanded to include areas near the Mississippi River and Lake Pontchartrain. And those regions are below sea level. But that loose soil also meant that builders couldn’t erect tall structures. So, in the outlying areas of the city, it’s rare to see a building taller than four stories. Hurricane Katrina drove home the importance of proper planning in devastating fashion.

Shanghai is known as one of the many massive cities in China and something of a party town. The dazzling metropolis is surrounded by and divided by water. It sits on the Yangtze River and is intersected by the Huangpu River, which separates the Pudong and Puxi halves of the city. Shanghai’s issue is a complex one as it’s not just about rising sea levels. The massive city is facing a trifecta of problems that include groundwater reuse and sediment displacement.

Much like New Orleans, the city sits on a river delta, which means that dams are used to create dry land for building the city’s footprint. But this also means that critical sediment removed either as building material or to make room for future development isn’t replenished. The biggest culprit is Shanghai’s reliance on its underground water supply for municipal use. Records point to this water source as far back as 1860, and as a result, city planners noticed that the ground was sinking as early as 1921. The impact of Shanghai using its underground water supply is that it’s causing the grounds to sink at an average of 10 millimeters every year since the 1990s. This is considered an improvement over the 1980s when the city was sinking at a faster rate.

This slight reversal is credited to measures such as limiting the amount of water that can be used each year and requiring permits before wells can be drilled. However, it’s important to note that Shanghai isn’t the only region in China with this concern, with Jiangsu and Zhejiang provinces considered to be at even more risk.

It’s no secret that Venice is sinking. But why is Venice sinking? The city is designed with canals because it sits in the sea rather than next to it. So the canals are for function, not just because it’s romantic. And while groundwater use isn’t as bad as in Shanghai, climate change might be a bigger factor here than in the other two cities we’re featuring.

The city has battled rising waters and seasonal flooding for decades. But recent severe flooding, coupled with a shallow lagoon that borders significant parts of the city, is forcing urban developers to act fast if they want to save this Renaissance-era town. The plan, named Project Moses (now just MOSE), centers around building underwater steel barriers to provide added protection from the rising waters. Unfortunately, high costs and accusations of corruption have slowed the plan. MOSE was first proposed in 2003 and continues to face delays. Today, the estimated completion date is 2022. Compare that to Amsterdam, another canal-based city that created a similar plan and actually saw it through to completion.

What Does It All Mean?

Building a settlement on or near water is usually done for strategic reasons. It provides easy access to a critical resource (water) while also allowing for easy shipping to sustain the local economy. But it’s not without risks. Even if climate change were not an issue, many of these cities would still struggle to prevent sinking because of poor city planning, land replenishment and underground water usage. 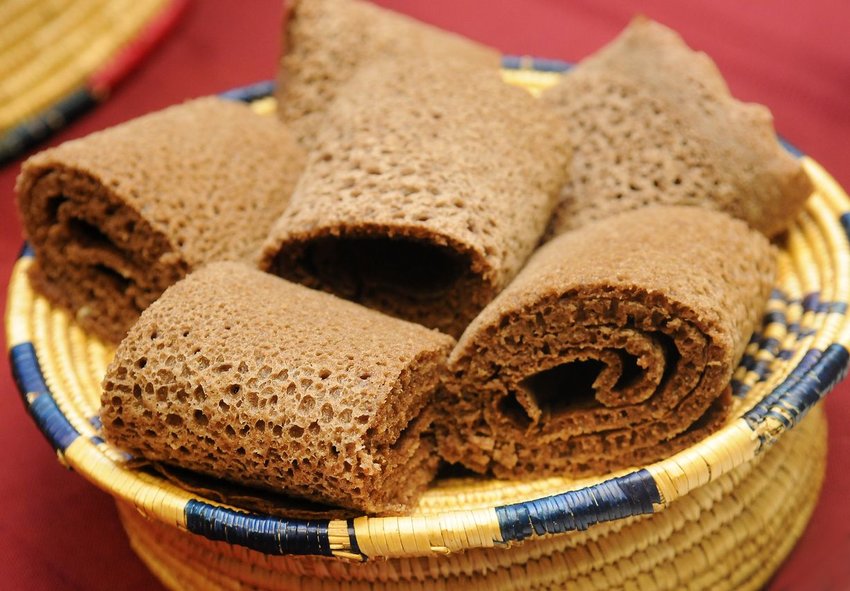 Even in the United States, depending on the region you’re in, you might find yourself in unfamiliar territory when it’s time to enter the kitchen. But that doesn’ 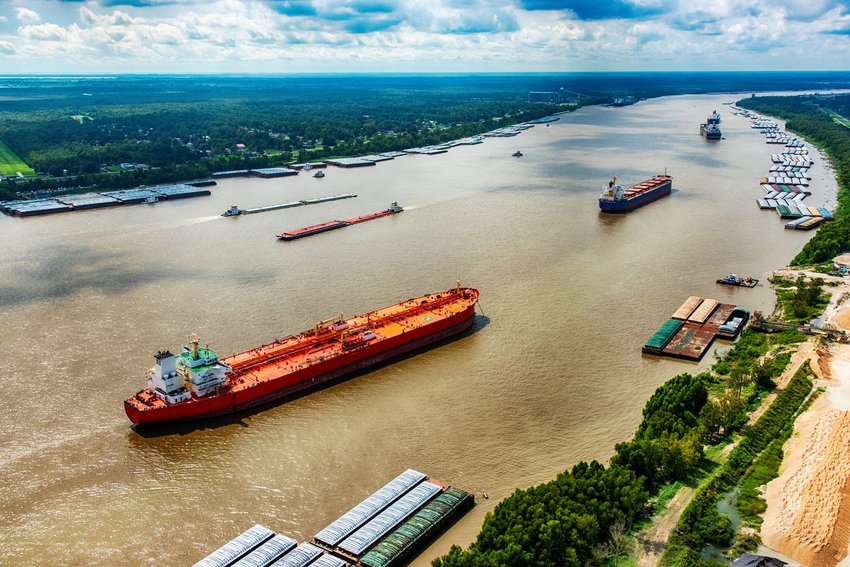 Throughout the world, you’ll find that major areas of commerce are located near water. By far one of the most important rivers in the U.S. is the Mississippi