The formal definition of a geyser is a hot spring in which occasionally the water gets so hot that it shoots a spout of water and steam into the air. Even if you’ve never personally seen one in nature, you’ve seen pictures of them. Most notably, Old Faithful in Yellowstone National Park and various locales across the island of Iceland are popular places to see geysers erupt regularly. But if the well-worn geyser hot spots (no pun intended) aren’t on your travel list, where else can you go to see a geyser in real life?

The land of the rising sun has a lot to offer, but you don’t have to stick to the major cities like Tokyo, Kyoto, or Osaka. And you also don’t need to head off for an island adventure in Okinawa. Japan is also world-renowned for the nation’s natural beauty. While it’s certainly worth drinking in the city life, be sure to take a detour to the island of Kyushu and head to the city of Beppu. Beppu is far more serene than places like Tokyo, but it has nine hot springs located throughout the city that are affectionately referred to as the “seven hells.”

We know that might sound ominous, but it’s not. It’s important to note that unlike other hot springs you might find around the country, the seven hells are not treated as public baths but, rather, for viewing only. Five of the hot springs are easy to access as they’re scattered throughout the city’s Kannawa District. In contrast, the remaining two — and arguably more interesting ones — are a bit more remote in the Shibaseki District. They require more effort to reach but are well worth the journey.

If you’re looking for that Instagram money shot, make your way to the blood pond hell (official name: Chinoike Jigoku) that features blood-red bubbling water. If you want a true geyser, stay in town and head to the Tatsumaki Jigoku. Of the seven hells, this is the only one that features a geyser, which erupts regularly every 30 to 40 minutes for nearly 10 minutes at a time.

If you want to find geysers somewhere that requires a passport but is a little bit closer to home, then we recommend taking a trip to Costa Rica in Central America. Rincón de la Vieja is a national park that is home to two active volcanoes. And, of course, that includes hot springs that you can enter for swimming and relaxing. Or you can enjoy the natural landscape that includes waterfalls and hiking trails. If you prefer geothermal sightseeing, there are bubbling mud baths located throughout the park.

But if bubbles aren’t enough for you, there are legitimate geysers on the park grounds. As we mentioned, Rincón de la Vieja is home to two active volcanoes — one of which features a regularly erupting geyser. Even though the actual volcano hasn’t erupted since 1991, the volcano’s crater — Von Seebach — routinely erupts with a steam show that you can catch while hiking around the perimeter.

Finally, you can catch geysers on an epic trip through Russia. If you have the opportunity to travel to Kamchatka, you have to make a detour through the Kronotsky Nature Reserve to visit the Valley of Geysers. It’s easy to forget that Russia also borders the Ring of Fire because we tend to think of the nation as a generally cold place to the north. But on its eastern coast, it borders the Pacific Ocean and is touched by geothermal activity just like more common areas like the west coast of the Americas.

The Valley of the Geysers was originally discovered in the mid-20th century by accident. To put it simply, the valley is a canyon that is home to over 40 geysers that erupt frequently. You can easily book a guided tour to take you through the valley to enjoy the geysers, hot springs, and streams. But remember that this is a geologically active area, so it’s best to go on a guided tour and to be careful. In 2007, roughly seven geysers were buried in a landslide when part of the mountain collapsed into the canyon. 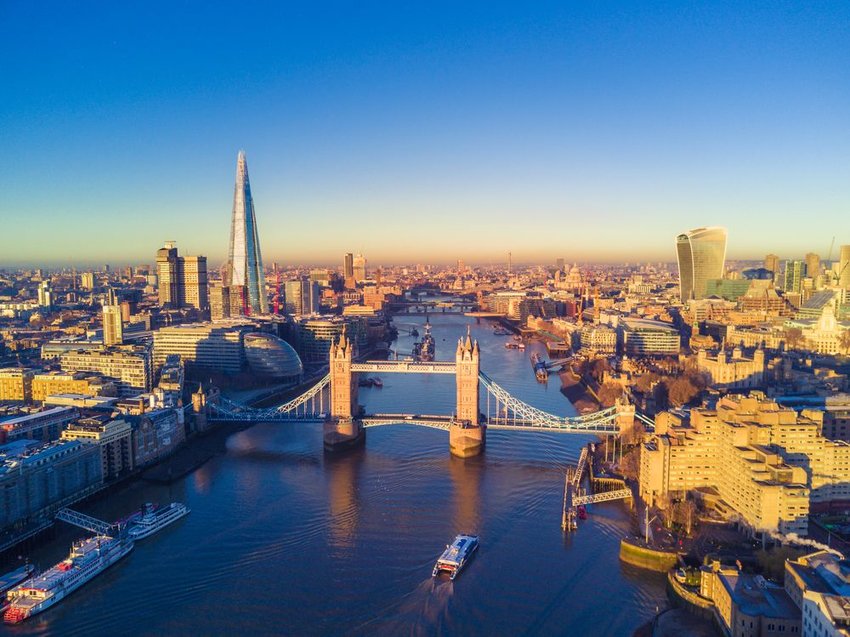 As our world changes, the planet's big cities get even more exciting and accessible, becoming better vacation destinations every year. 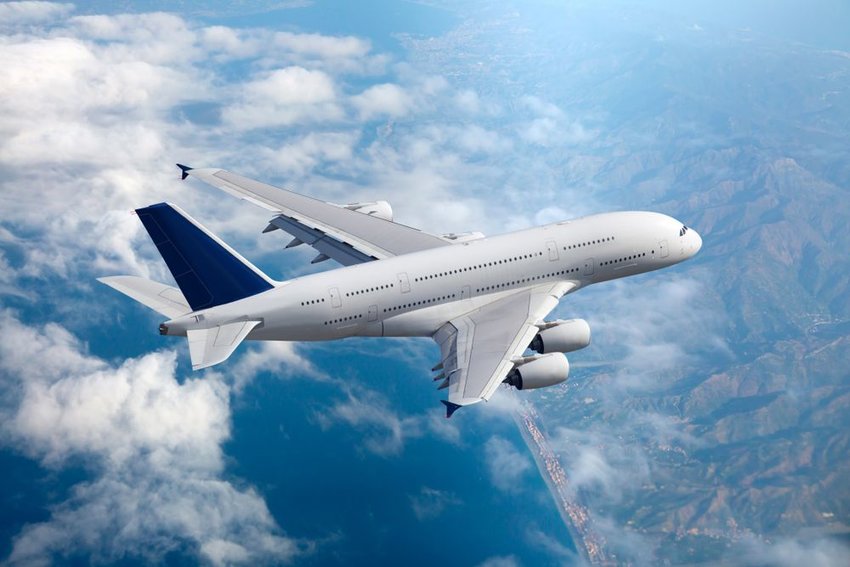 Throughout the decade, travel has gotten a whole lot easier — or maybe just more on-demand.