Look overhead on a clear night and you’ll likely catch a series of twinkles scattered against the pitch blackness. If you live in an area of bright lighting, however, you won’t enjoy the same view as someone living away from a city. Man-made lighting reduces your chances of seeing the incredible array of stars, which is our reason for pinpointing four of the best U.S. National Parks for stargazing.

For a crystal clear view of the sparkling lights, pack a snack and head out to any of these national parks. They’re so far removed from light pollution that the stars are able to shine brighter, providing you with an unforgettable sight.

Don’t let the intimidating name scare you away (unless it’s the peak of summer — then consider waiting for cooler weather). Death Valley is a significant location for stargazing and is considered one of the best in the nation, according to the International Dark-Sky Association.

Lending to the near-perfect conditions is the National Park Service’s (NPS) diligence in reducing light pollution. Along with posting guides on how to enjoy a night sky that’s free from light contaminants, the NPS changed its facility lighting and reduced energy consumption. This cut down significantly on sky glow and glare, which helps the evening sky show its true colors.

Ever wonder what indigenous people saw before their lands were covered with cities? Death Valley is your ticket to viewing the stars as they were meant to be seen.

Since so much of this park is empty desert landscapes, there are plenty of places to enjoy stargazing in Nevada. Of course, the further you get from Reno and Las Vegas, the clearer the night skies become, but for the best depiction of the galaxy, Great Basin National Park is an ideal spot.

The Great Basin National Park is one of several “International Dark Sky Places,” as dubbed by the International Dark-Sky Association. The park’s distance from the busy cities in the north and south helps prevent the typical pollutants that can make stargazing difficult.

Among the best spots to stargaze in the 77,180-acre park are the Baker Archeological Site, Ranch Interpretive Site, and Mather Overlook. The payoff for trekking into this expansive desertscape is a night sky that shimmers with life.

When you think of empty lands and best spots to catch the beauty of our universe, the Badlands of South Dakota should be high on your list. It’s such a popular destination for stargazing that the NPS hosts a Night Sky Program, where curious travelers and locals can head toward the heart of the badlands to watch the evening sky come to life.

While a telescope amplifies the experience of stargazing in the badlands, even the naked eye can enjoy a crystal-clear show. Mother Nature is at her best in this empty stretch of national park as more than 7,500 sparkling stars illuminate the night sky.

The stars are going to catch your attention, that’s for sure, but you should also keep an eye out for signs of planets, moons, nebulae, and maybe some shooting stars.

If you ever want to get away from populated regions, there is no better state to do so than Alaska. With a population of only 737,000 people as of 2018, Alaska is the third least populated state in the nation. Considering more than a quarter of that can be found in Anchorage, and another 60,000 is spread across Fairbanks and Juneau, it’s clear that there is still plenty of uninhabited land in Alaska.

Denali National Park is a 6-million-acre stretch of wilds that’s largely free from light pollution. When you’re not too busy marveling at the stunning views during the day, you’ll be turning your head to the sky for an incredible show from Mother Nature. Along with pockets of stars, shooting meteorites, and the brightly lit North Star, the skies over Denali glow a hue of green from the Aurora Borealis.

It’s a spectacle that looks unnatural as it creeps across the black sky, but it’s a visual treat that all should experience at least once.

The term “stargazing” makes it sound as if there is nothing but stars to gawk at, but with the proper conditions, the opposite is true. In these four national parks, the skies above become a living planetarium as not only stars but planets, nebulae, meteorites, comets and galaxies unfold right before your eyes. 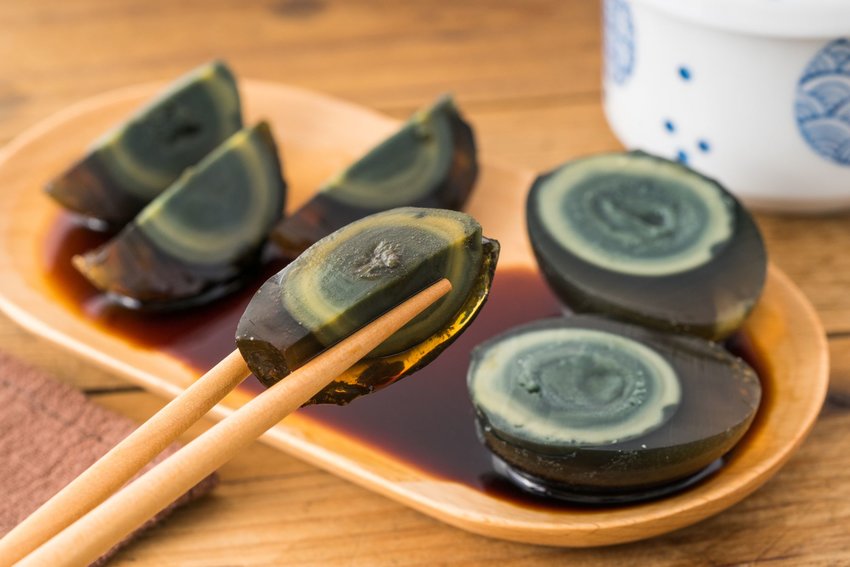 Spoiler: It's not General Tso’s chicken and fried egg rolls. 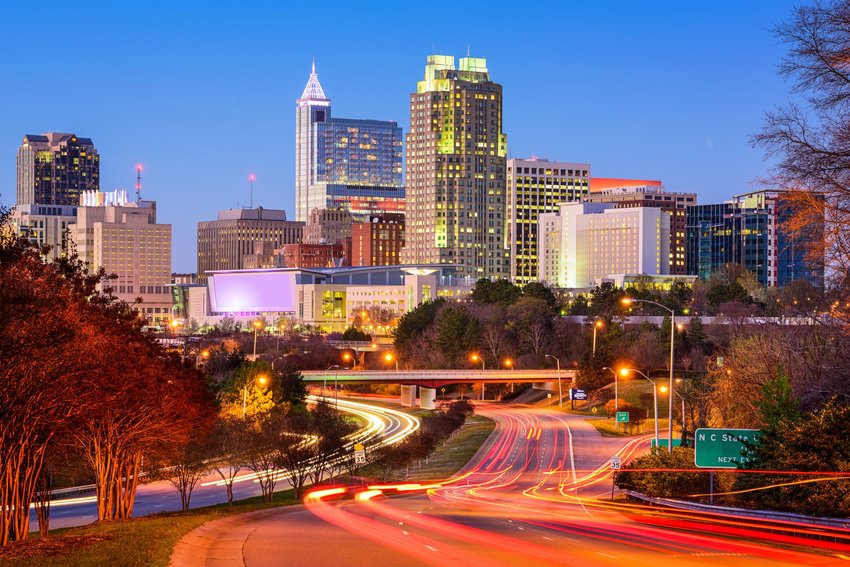 The state is home to iconic architecture, legendary snack foods, and even some historical mystery and intrigue.