Not all college towns are all about cheap booze and cheap eats. Across the nation, there are several college towns that are destination-worthy for all sorts of visitors and not just students.

With excellent food scenes, world-class museums, beautiful nature, and so much more, you definitely don’t need to be a student to enjoy these four awesome U.S. college towns.

You could think of Berkeley as a quieter, more artsy cousin to bustling San Francisco. You’ll find plenty of smart people in the city that houses the University of California, Berkeley campus: nearly 70 percent of residents have an associate’s degree or higher.

But you’ll find fun and culture, too. Berkeley has great shopping, a thriving arts scene, and cool museums like the UC Berkeley Art Museum and Pacific Film Archive and the Lacis Museum of Lace and Textile. Or maybe you’ll just enjoy some people watching along main drag, Shattuck Avenue, or a walk through one of the city’s many parks.

Berkeley also has a destination-worthy food scene. Alice Waters’ legendary restaurant Chez Panisse put Berkeley on the food scene radar in the 1970s and remains its epicenter. These days, you can also enjoy the so-called “Gourmet Ghetto” as well as plenty of awesome breweries, cafes, and restaurants.

Perhaps you’ve heard of Harvard and MIT? Sure, Cambridge may be on the map thanks to these highly esteemed higher learning establishments, but the city has a lot more going on than just education.

For one thing, it is home to a year-round farmer’s market system that is cleverly scheduled so that there’s a market open every day of the week in one of the city’s many squares. The city is also pedestrian-friendly and has been rated among the most walkable college towns in America.

Culture abounds in Cambridge. There are frequent lectures, performances, or museum exhibits to enjoy. Local museums include the Museum of Science, Fogg Art Museum, and the Peabody Museum of Archaeology and Ethnography.

Feeling hungry? There’s some killer food to be found in Cambridge, too. Don’t miss the always-crowded and delicious bakery Flour Bakery + Cafe or the legendary Armando’s Pizza.

Massachusetts Street (or “Mass Street” to those in the know) is the perfect spot to stroll and shop, with plenty of bookstores, galleries, and unique shops to capture your interest.

For something a little different, check out the Museum of Odd, a tiny museum operated from the owner’s home and includes a variety of unusual treasures like Elvis’s underwear and an impressive collection of sock monkeys.

The University of Wisconsin-Madison is a huge presence in Madison, but it’s just one of the draws of this vibrant Midwestern city, located just about an hour and a half from Chicago.

With downtown located on an isthmus between Lake Mendota and Lake Monona and three other lakes in close vicinity, one of the first things you’ll notice when exploring Madison is that there’s water everywhere. And basically everywhere there’s water in Madison, parks, walkways, biking trails and waterfront restaurants abound.

Every Saturday, the city comes out en masse for the legendary Dane County Farmers’ Market, which just so happens to be the biggest producer-only market in the entire country. Arts and crafts, food, concessions and performers make it a spectacle to behold, in the best way possible. The market is year-round; in the warmer months it’s outdoors, but it moves inside during the cold Wisconsin winters.

The Best College Towns to Visit

The “college town” moniker can be intimidating to those interested in a nice, quiet life, but don’t let the name fool you! There’s plenty to do in these cities, and with the right travel plans, you may never even notice that the students are there. 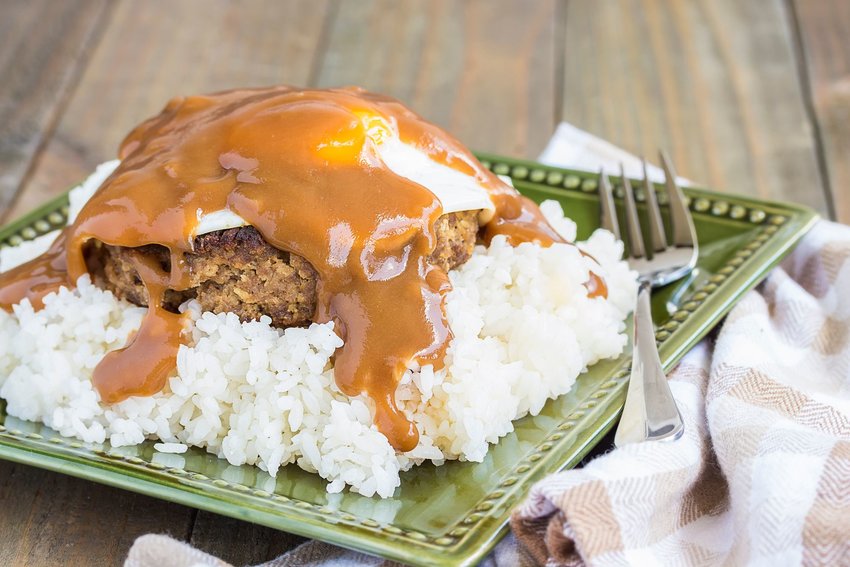 If you travel even just one state over, you may find yourself facing a menu of strange delicacies you could never fathom. 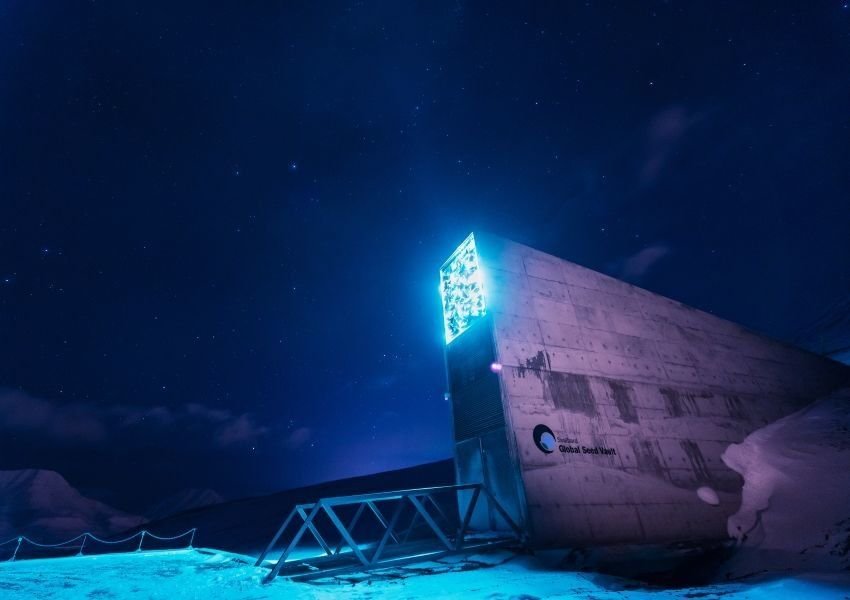 In a remote archipelago deep in the Arctic, there’s a treasure vault of seeds that might just save the world one day.