Monarchies have been all the rage for the majority of human civilization. The Greeks and Romans were unique with their republic government systems, but they could not stand the test of time. Eventually, kings and queens began to rule again. It was only until recently that many countries began to leave their monarchs in favor of a more people-oriented system of government. Here are four countries that used to have kings and queens.

On September 28, 1821, Mexico declared its independence from Spain and officially became the Mexican Empire with Emperor Agustín I as its ruler. While most other independent colonies were establishing republics, Mexico was the only Spanish colony to gain its independence and establish a monarchy.

Unfortunately for Agustín, the Mexican people decided that he was not the ruler they needed to bring stability to the country, and after only two years of sitting on the throne, Mexico abolished the monarchy in favor of a republic. Agustín abdicated the throne and fled the country for a few years. Unaware that the new congress had ordered his death, he returned to Mexico and was executed four days later. Mexico has been a republic ever since.

Nepal is one of the newest republics in the world after a long and turbulent history with monarchs. The Nepalese monarchy was established in 1768 after King Prithvi Narayan Shah unified the surrounding areas to establish the Kingdom of Nepal. Kings ruled Nepal for almost 250 years until the abolition of the monarchy in 2008.

In 2001, a Nepalese prince walked into a royal family gathering and killed nine people, including his father the king, in what has become known as the Nepalese Royal Massacre. After the massacre, the third-in-line, Gyanendra Bir Bikram Shah Dev, became the new king. The death of his family members proved heavy on the new king, and he became a recluse, hardly ever leaving the palace. In 2007 he was forced by the people to reinstate the House of Representatives, who ended up abolishing the kingdom the following year. King Gyanendra left the throne without a fight, and now the palace is to be turned into a museum.

Yes, even the people who invented the republic style of government have been ruled by a King. In 1822 Greece won its independence from the Ottoman Empire and established the First Hellenic Republic, the first time in the modern era that Greece was not ruled by a monarch since the days of the ancient republic. This republic did not last long. After 10 years of turmoil, the Kingdom of Greece was established in 1832 to bring stability to the country. The King of the Hellenes was a hereditary position that was to be passed down to members of the royal family.

While the monarchy was designed to bring stability, it experienced just as much turmoil as the older republic. In 1862 the king was deposed, and the crown was given to a new ruler. After one more ruler change, the Greeks decided to give the republic another chance and established the Second Hellenic Republic in 1924. Again, nothing changed, and the monarchy was restored in 1935 and lasted almost 40 years. The monarchy was abolished for the second time in 1973, and Greece has remained a republic ever since, at least until they change their minds again.

No, it's not a country today, but Hawaii started off as its own independent nation and was ruled by monarchs for hundreds of years before it became the 50th state. Originally, each island was its own independent nation with individual rulers. In 1782, King Kamehameha took power over a part of the Big Island, Hawaii. Through various military campaigns, he eventually took control of the entire island, and by 1810, it had control of most of the surrounding islands, creating the Kamehameha dynasty.

Kamehameha’s family continued to rule Hawaii until 1893 when American businessmen and sugar plantation owners forced the ruler at the time, Queen Liliuokalani, to abdicate the throne. The former kingdom became a republic for two years until its annexation into the United States. 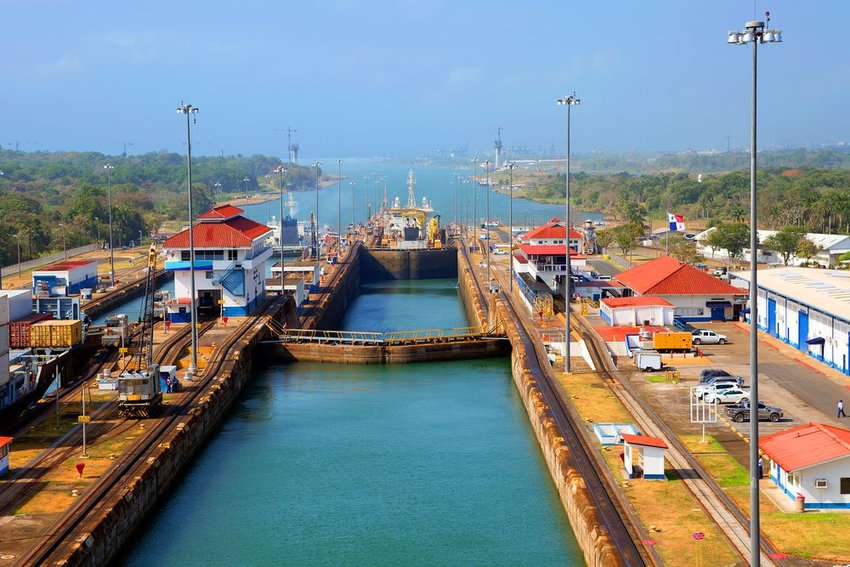 The game-changing waterway was far from easy to complete. 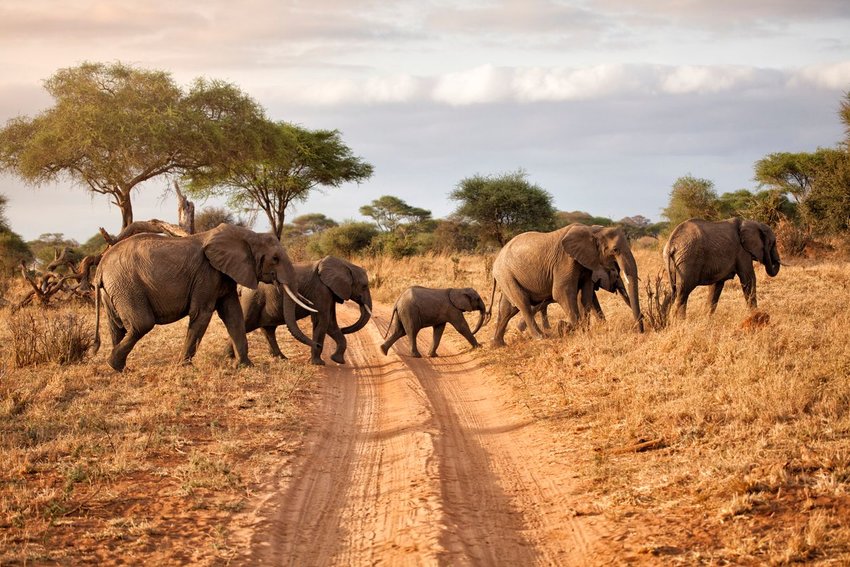 Steppes can be found on almost every continent around the world — you might just call it something else.