It isn’t called the “law of the jungle” by nature of lengthy criminal proceedings. Rainforests are vital cornerstones of the global ecosystem with immeasurable natural beauty, but they are also home to countless creatures that will kill humans without a moment’s hesitation. All of the major animal kingdoms are represented by deadly predators in these ecosystems, and the Amazon rainforest is home to many of the deadliest. The most fatal still are often innocuous to sight, as a creature as insignificant as a mosquito can kill you, but there are also plenty of large and terrifying predators to haunt your Amazonian dreams.

This obsidian crocodile is the largest predator in the Amazon basin, growing up to 16 feet in length. Its dark skin helps provide camouflage during nocturnal hunts, targeting fish, birds, mammals, or any other creature unfortunate enough to stray into its path. Like other crocodiles, they have been observed eating smaller species of crocodiles, as well as their own kind on occasion. Other common prey include deer, tapir, and anacondas. According to Australia’s Charles Darwin University, the apex predator was responsible for 45 attacks on humans between 2008 and 2013. While only one-third of these attacks were fatal, they provide one of many reasons to reconsider a quick dip in the Amazon River.

Our relationship with domesticated felines is perhaps less masked than that of our bond with canines. Cats seem to struggle more with the concept of domination from their primate overlords, and their close cousins remind us exactly why. The jaguar makes no qualms about its place in the food chain. Jaguars are obligate carnivores that prefer large prey. Whereas most cats kill prey by suffocation with a deep throat bite, jaguars will also bite directly into the temporal bone to pierce the brain of their prey. Humans aren’t a regular part of jaguar diets, but they’re far from off the menu entirely. Killing an adult human is a simple task for them, which still strikes fear into the nearby indigenous human tribes.

The Golden Poison frog is one of the most toxic animals on earth. Though these creatures are little more than an inch in length, they each bear enough toxin to kill 10 human adults. This species of amphibian is a member of the “poison dart frog” family from which indigenous people craft poisonous projectiles to hunt in the rainforest. Its skin is coated with an alkaloid toxin that leads to heart failure. Lacking a delivery method, these creatures are poisonous rather than venomous. The toxin is used for self-defense and not predation. However, the frogs are successful hunters of small insects and considered one of the more intelligent members of its species, capable of recognizing human captors after several weeks.

The Cupiennius salei derives its name from the Greek word for “murderess.” The deadly arachnid is fast, aggressive and highly venomous. When threatened, the spider raises its front legs into the air and rears its distinctive red jaw. The venom is a neurotoxin that causes salivation, irregular heartbeat and death. They are sometimes referred to as banana spiders as they often make the leaves of the plant their home, an unpleasant surprise for any creature looking for a snack in the Amazon. On a different note, one of the other symptoms of the neurotoxin delivered by wandering spiders is priapism, which, though terrifying in the salivating grips of a death march, turns out to be a lucrative application in pharmaceutical science, and it is for this reason that scientists are investigating the toxin for potential treatments. 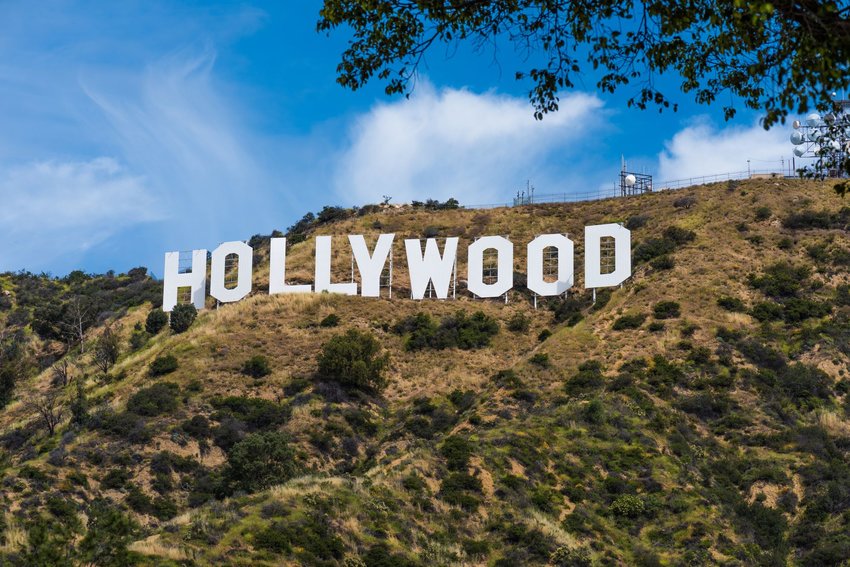 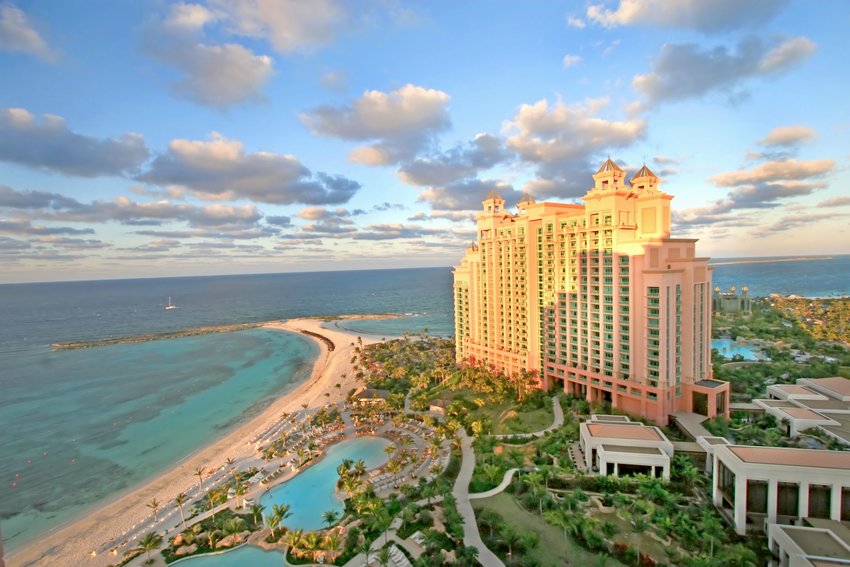 These peaks of extravagance offer an otherworldly glimpse into a lifestyle that resembles a mirage.