The Nile River has been a constant in an ever-changing world for thousands of years. It has provided water, irrigation, and transportation for civilizations both ancient and modern. Without it, life in the harsh African desert would be impossible. The Nile is so important that roughly 95% of Egyptians live on the river’s banks to this day, making the Nile Valley one of the most densely populated regions in the world. Check out these fascinating facts about the Nile and learn how it shaped history as we know it.

It Is (Arguably) the Longest River in the World

The Nile begins its journey northward from Lake Victoria, which sits on the border between Uganda, Kenya, and Tanzania, some 4,132 miles from where it meets the Mediterranean Sea in Egypt. Although it is known as an Egyptian river, the Nile basin actually runs through parts of 10 different countries: Egypt, Tanzania, Rwanda, Uganda, Burundi, Kenya, Ethiopia, Sudan, South Sudan, and the Democratic Republic of the Congo.

Even with that astounding length, the title for “longest river” has been a subject of debate for centuries. Both the Nile and the Amazon have held the distinction of being called the longest river in the world at different times, depending on how they are measured. The difficulty comes from finding the official source of the rivers along with pinpointing the exact end. Both the Amazon and the Nile have massive mouths and many tributaries. Depending on what endpoint is measured, the river could gain or lose hundreds of miles. Parts of the river may also start or stop during certain times of the year, adding yet another difficulty to measuring exact distance. Both rivers have been measured between 4,000 miles and 4,300 miles at different times.

It Is the Birthplace of Irrigation

The earliest form of irrigation began on the banks of the Nile in ancient Egypt (and, some historians say, in Mesopotamia around the same time). Every year, the Nile would flood, destroying crops and buildings. Ancient farmers decided to use the flooding to their advantage. They started to build canals so that when the river flooded, water would be sent into their fields to irrigate the crops. Without irrigation, agriculture and life in general in ancient Africa would have been impossible due to the lack of consistent rainfall.

Not only did the Nile bring water to the crops of ancient Egypt, but it also brought rich black soil that was full of nutrients. Typically, desert sand does not contain many nutrients that would be suitable for agriculture. The Nile begins in the lush regions of Uganda and carries that soil all the way to the Mediterranean.

It Was Key to Building the Pyramids

Just about everything in ancient Egypt involved the Nile in one way or another. In addition to providing irrigation for crops, the Nile served as the main highway for transportation throughout the region. Each and every block used in the building of the pyramids was transported to the site by boat. The boats used to transport the giant blocks were built using papyrus, a reed that grows on the banks of the Nile.

The Nile has also been used in international trade for millennia linking African civilizations to Europe and the Middle East. During flood season, Egyptian boats could travel down the river quickly without the use of oars or sails. Land travel was essentially non-existent because of the surrounding desert.

Not only did the Nile support life, it also provided some entertainment. Life in ancient Egypt was not all serious. Water jousting was a sport similar to the European version of jousting, except that it was done from a boat. Teams would load into their respective watercraft, and the majority of the crew would paddle and maneuver while a few people would stand, wielding poles designed to knock their opponents into the water.

The history of the sport is limited as there is not much mention of it in texts. The only real depiction of it is on tomb reliefs. There is some debate as to whether it was a sport or whether it was more hostile in nature. Some experts believe that water jousting was, instead, fishermen fighting to protect their territory. 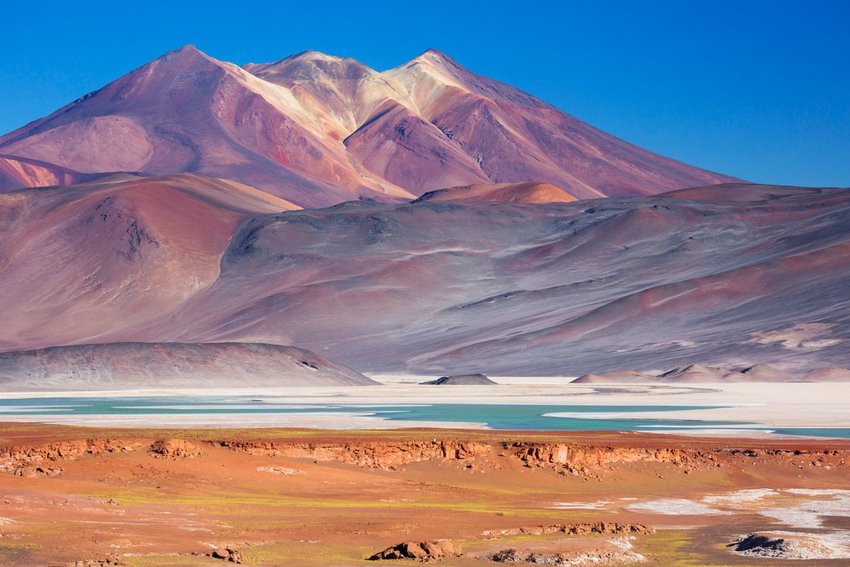 When you picture a desert, you probably see sand dunes, camels, and cacti. But most of Earth's desert are not like that at all. 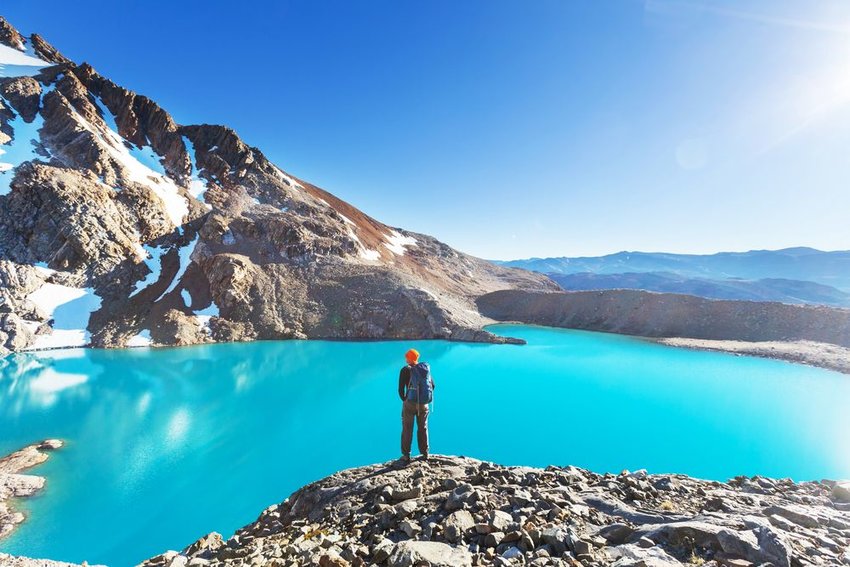 Between glaciers, curious wildlife, and breathtaking mountains, this land has been a source of intrigue for centuries.