Though many of us don’t realize it, we’re surrounded by medieval architecture. Well, some of us are. Medieval is a term used to describe anything from the Middle Ages (roughly 5th to 15th century CE), and if you’re living in countries with rich histories like England, Italy, or Belgium, many of the buildings you see around you may have existed for hundreds of years. Others (like ours in America), not as much.

Let’s look at a few of the biggest medieval landmarks that visitors can still see today.

The landmark was built by William the Conqueror around 1070 CE, intended to be an impregnable fortress that would terrify England’s enemies (and citizens) into subservience. Over the years, future monarchs would build on the initial design, adding more walls and fortifications to supplement the fort’s already impressive features.

Due to how secure the White Tower was (and still is), it held many important functions in Medieval English society:

Today, the White Tower is open to any tourists interested in a taste of English history.

Officially titled the “Collegiate Church of St. Peter at Westminster,” Westminster Abbey is one of the most iconic landmarks in England. We all know that Westminster Abbey is an old building, but few of us outside of historians realize just how old it is. The earliest records of the Abbey date back to the 950s, when King Edgar the Peaceful integrated a community of Benedictine monks at the site.

But it wasn’t until King Edward the Confessor’s reign that the Abbey would be built into the royal church building that we know today. The building’s renovations were completed around 1060 CE, and over the next 1,000-odd years, its role would change from monastic church to cathedral to political site. Today, Westminster Abbey is a church whose administrators report directly to England’s reigning sovereign, acting as the premier site for coronations, royal weddings, and burials of prominent figures.

Venice isn’t the only city with canals. Those familiar with Belgian geography will know that Bruges, the capital of West Flanders in northwest Belgium, is a city rich with medieval architecture, labyrinthine canals, and ancient infrastructure.

But the extensive canal system you’ll see in modern Bruges wasn’t a natural occurrence. The city’s earliest settlements were built on the banks of the Reie River, with makeshift cobblestone paths and stone bridges connecting buildings across the water. This system continued to build on itself over the years, expanding the canal system and increasing the complexity of the region.

A watershed moment for Bruges occurred in 1127, when Flemish Count Charles the Good was murdered in Saint Donatian’s Church. When this happened, the citizens of Bruges constructed a protective series of walls and ramparts, further developing the region. The canals continued to expand and get reshaped by commerce and disastrous storms over the years and evolved into the “Venice of the North” that we know today.

Naturally, the Guildhall was further utilized and expanded upon over the years, and many changes occurred to the building’s exterior, windows, and general aesthetics. However, the underlying framework of stone and flint remains the core of the Guildhall, as strong now as it was hundreds of years ago.

Today, the Norwich Guildhall holds an interesting distinction: It’s the oldest medieval building in England still used for modern civic functions (not counting London, of course). Tours of the interior are open to the public, although visitors needn’t schedule a tour to see this building for themselves—the bottom floor is leased to businesses that welcome tourists, and anybody is welcome to visit.

A Selection of Ancient Medieval Landmarks

These are four amazing medieval landmarks that you can still see today, but it’s only a small sampling of the medieval architecture that has survived into the modern age. There's the Cité de Carcassonne in France (pictured above), a fortress that witnessed everything from the Crusades to Charlemagne, and hundreds of other sites just waiting to be revisited. If you get a chance to see these landmarks for yourself, take it! 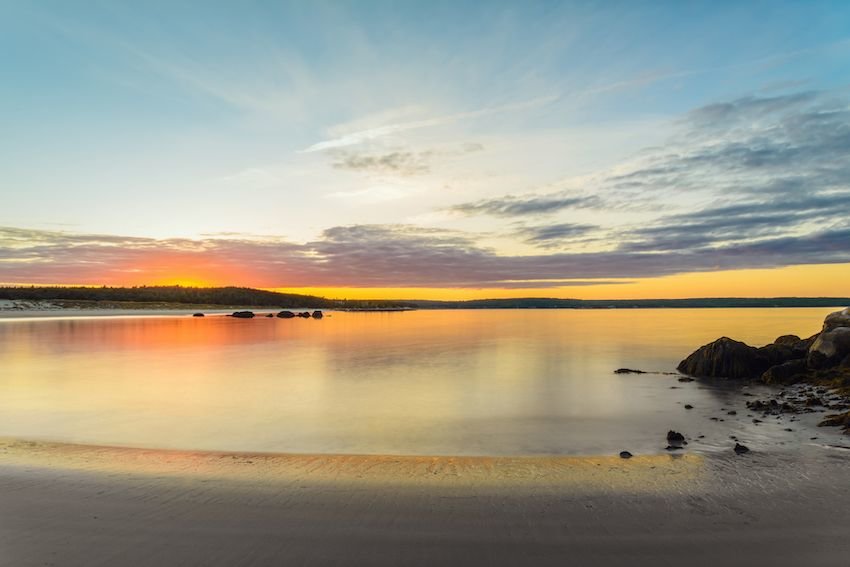 If you would like to explore Canada on a deeper level and see some things that not everyone has had the good fortune to witness, you will want to put these four hidden gems on your itinerary. 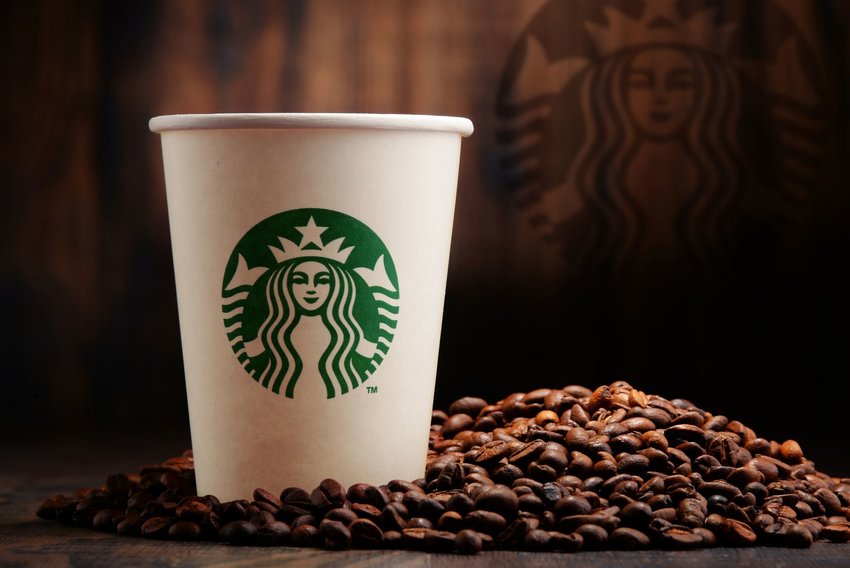 Starbucks has stores in 70 countries, all of which lend their local flavor to the menu.