Wine connotes friendship, happiness, and good times. CNN Travel names Wine Route 62 (R62), located in South Africa, as one of the top 10 best road trips in the world. It is the longest wine and tourist channel, covering a distance of about 748 kilometers, or about 465 miles. The route meanders across four cities: Cape Town, Oudtshoorn, Langkloof, and Port Elizabeth. You can travel the road non-stop in about nine and a half hours.

Hundreds of thousands of tourists from all over the world visit this amazing site yearly. They wish to experience the panoramic beauty and historic itinerary for themselves. There are dozens of places of interest on R62 that offer fun, excitement, adventure, and the exotic, but these four are true must-sees.

The Cango caves are located about 30 kilometers from the outskirts of Oudtshoorn in the Klein Karoo. They are open to the public every day except Christmas. Only one quarter of the over 4-kilometer Cango caves is open for guided tours. It has some of the world’s most massive stalagmite limestone formations dating to the Precambrian period, about 4,500 million years ago.

Cango 1 is the main chamber and has a gigantic edifice containing many dripstone formations. It houses the Van Zyl’s hall – named after its explorer.

Your visit to the Cango caves is incomplete without a visit to Cleopatra’s Needle. This creation is about 150,000 years old and stands about 9 meters high. It is beautifully designed with a dark gray roof and smooth sculptured hollows and pendants.

Cogmanskloof Pass is a magnificent valley that you can drive through between the towns of Ashton and Montagu. A non-stop drive takes an average of seven to 10 minutes. The 6.5-kilometer stretch passes through an elegant landscape of colorful pastoral patchwork and towering rock formations that enchant the eyes and inspire the heart.

The KalKoenkrantz, meaning “hewn out a tunnel,” resembles a hole in the wall and is another beautiful aspect along the Cogmanskloff Pass. This historical landmark reminds locals that they are home and visitors that they are in Montagu.

Fort Sidney is another structure located above the tunnel. It was built in 1899 by the English during the Anglo Boer War and declared a national monument in 1999. The town of Montagu was renamed in the memory of the famous Cape Colonial Secretary, John Montagu.

Oudtshoorn town, memorably tagged “the Ostrich Capital of the World,” is located in Klein Karoo town between the Swartberg and Outeniqua mountains. Oudtshoorn is home to the world’s biggest flightless bird with natural beauty and exceptional contrasts. Tourists of an appropriate weight can opt for guided tours riding an ostrich.

Oudtshoorn is the home to the Cango wildlife ranch that has more than 80 species of animals and reptiles, including snakes, cheetahs, lorikeets, and more. A visit to the Snake Park inside the ranch gives you a different perspective of the snakes we all love to fear.

Other attraction sites in Oudtshoorn town include:

Swartberg pass is a 27-kilometer gravel road that connects Oudtshoorn with the village of Prince Albert. The pass is considered one of the most scenic routes in the world. At every point, it has several impressive rock formations with amazing views from all angles. The Swartberg pass was constructed in a zig-zag manner with breathtaking views at every turn. Be sure to bring your camera for the photo ops.

Once considered impenetrable, the pass presently has three main passages connecting the coast and the Great Karoo with the Little Karoo. Thomas Bain built the Swartberg pass in the 1880s.

Route 62 needs to be experienced rather than described. Depending on your schedule, traversing Route 62 can take days to weeks. Last but not least, there are lots of excellent restaurants and guesthouses along the route. Every lover of nature will appreciate a visit to Route 62. 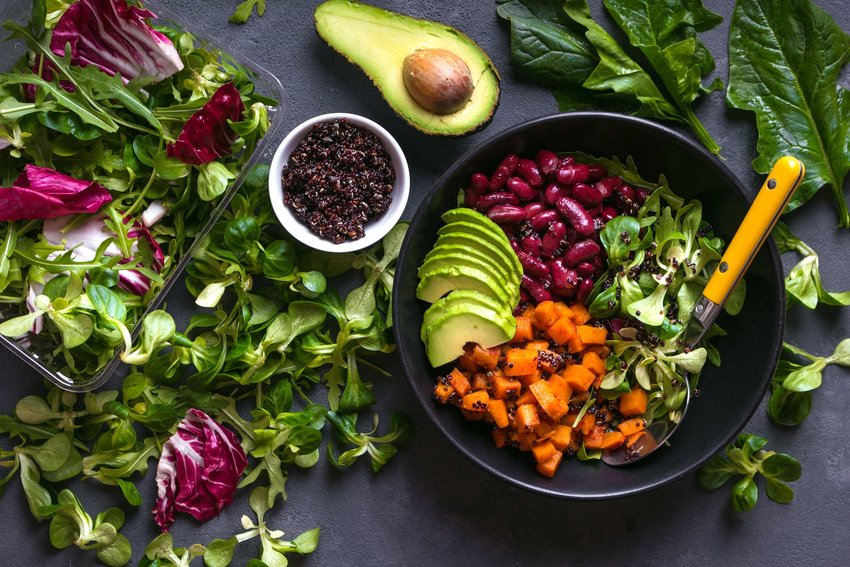 The number of vegetarians in the world is constantly growing — and these places are happy to welcome them. 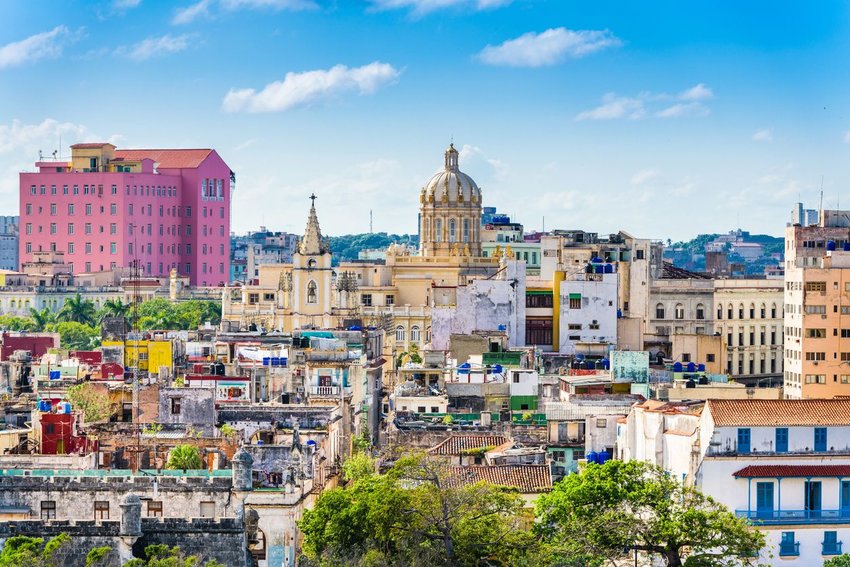 Whether you’re a fan of fine cigars, tropical beaches, or world-class art, there’s something for everyone in Cuba.