We all know baseball as America’s national pastime, but what sports do other countries prefer? Of course, soccer dominates the global athletics conversation, but there are plenty of other sports you haven't heard of that people around the world love to play, watch, and cheer for. Of all the obscure and weird national sports out there, these are four of our favorites.

Sepaktakraw, Malaysia’s national sport, is an incredible game that puts many American sports to shame. Sepaktakraw can be thought of as a type of foot-based volleyball; the layout is quite similar to traditional volleyball, except that players can’t use their hands. Instead, they rely on kicks, knees, and head butts to keep the ball aloft.

Think of it as regular volleyball taken to a whole new level. Three players on each side sprint back and forth across the court and perform amazing leaps, jumps, and flips to catch the ball before it drops. The sport requires incredible athleticism, as typical players fly through the air and make jaw-dropping plays using only the strength of their legs. It’s a tough game that requires endurance, explosive jumping power, and teamwork. But from a spectator standpoint, it’s one heck of a show.

You’ve probably heard of the American game cornhole — a lawn game where players toss a beanbag at a raised platform, trying to sink it in a hole at the end. Tejo, the national sport of Colombia, is a variation of this game featuring one notable difference: Instead of a hole in a platform, players aim for gunpowder-based explosives.

Yes, really. Here’s how it works. The Tejo platform target is typically rigged with a metal pipe and several small, triangle-shaped envelopes filled with gunpowder (also known as “mechas”). When a player hits the metal pipe with his/her throwing disc, the rigging activates and detonates one of these mechas, producing a sound similar to a gunshot.

Another interesting fact about this game is that drinking is highly encouraged while playing. The precise origins of Tejo aren’t known, but most believe that beer and liquor consumption while playing is an integral part of the game’s cultural history.

Is this a good idea? It’s hard to say. Is it bizarre? Absolutely.

Buzkashi, the national sport of Afghanistan, is a truly dangerous game — even more so than Tejo. Buzkashi takes place entirely on horseback, with the goal of seizing control of a goat carcass and dragging it through a goal on the other end of the field. The game is renowned for being dangerous, and when you look at the game’s features, it’s clear why:

Buzkashi is known for its brutality and lack of structured rules — both in Afghanistan and beyond. Ironically, when the Taliban ruled Afghanistan, they banned the game for being “immoral.”

The national sport of Turkey is literally oil wrestling. Olive oil, to be exact. Two men (yes, it’s men only) douse themselves in copious amounts of oil then grapple in a ring until one manages to get a firm hold on the other’s leather shorts (kisbet). Once a wrestler’s kisbet has been seized, the match is over.

Unsurprisingly, this sport comes from a long line of Greco-Roman tradition. In fact, Turkey has been holding official wrestling competitions for hundreds of years — far longer than almost any other national sport out there. The premier event for the sport is called Kirkpinar, a country-wide wrestling tournament where participants from all regions come and battle for the title of “chief wrestler” in Turkey.

Baseball is looking a bit tamer now, isn’t it? We hope this list showed you a few wild sports you may not have heard of. And while you aren’t likely to find a televised version of Buzkashi or Tejo, we recommend checking out any non-traditional sports that might come your way. You might be surprised at how wild they can be! 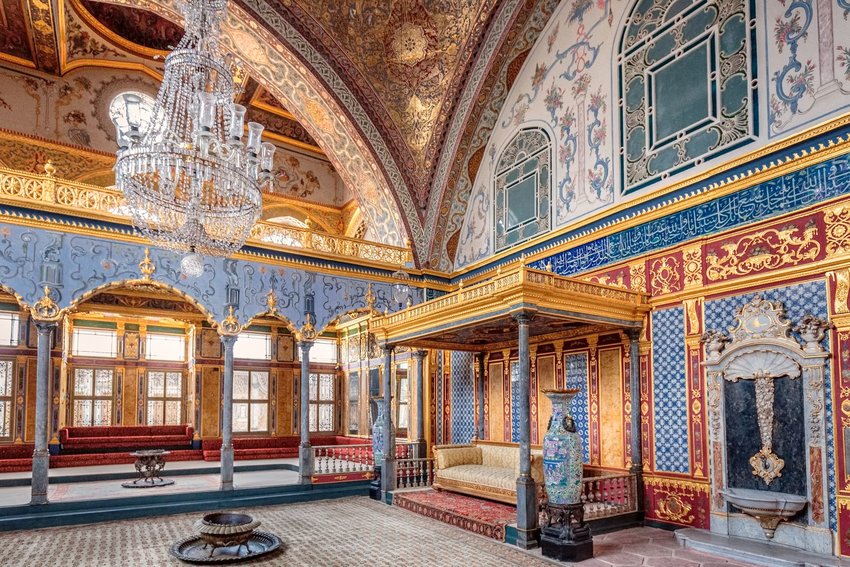 Many cultures sought to showcase their strength by building the biggest and most extravagant palaces in the world. 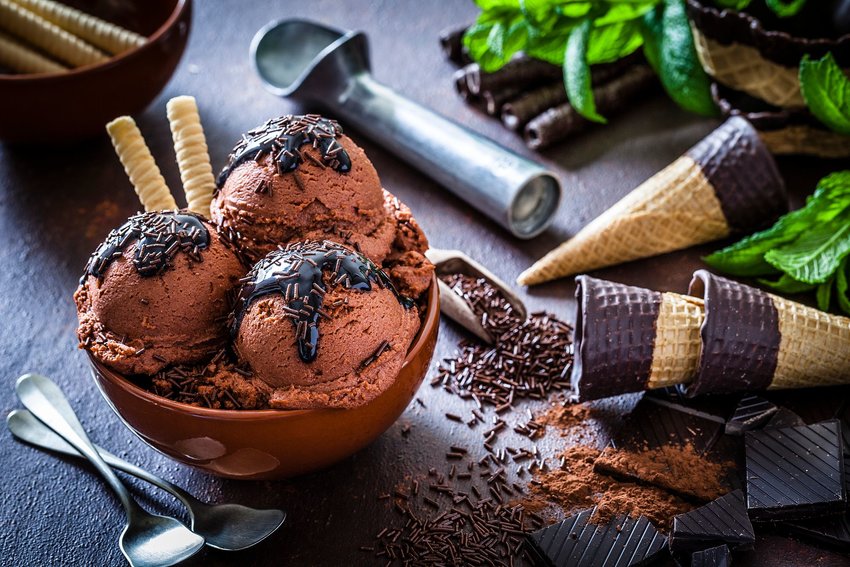