The 2010s are coming to a close, and we’re about to embrace the 2020s. Should we call them the Roaring 20s? Maybe, maybe not. One thing we’ve noticed is that travel has gotten a whole lot easier, or maybe just more on-demand. As we get ready to say goodbye to this decade, let’s take a stroll through memory lane and look at some of the innovations from the past 10 years that have made travel starkly different than it was in before.

A decade ago, the idea of hailing a cab through your cell phone and having a random person appear at your door seemed like a good way to be the source material for an episode of “Law & Order: SVU.” But thanks to two people finding themselves stranded during the early morning hours in Paris, the idea for Uber was born. While the company was officially founded in 2009, the first customer didn’t take a ride on the platform until March of 2010.

Whether you are or aren’t a fan of the ride-sharing platform, the reality is that it completely changed the taxi world. There are plenty of worldwide competitors like Lyft and hyper-local versions like RideAustin and DiDi in China (where Uber is no longer available). And thanks to Uber, it’s also possible for people to confidently travel around the world without the fear of being taken for a literal ride by unscrupulous cabbies who might overcharge them.

Luggage That Charges Your Tech

Anyone who’s ever been stuck on a long layover or out in an unknown city knows that there’s no worse feeling than when you see the battery level on your phone dip into the danger zone. Enter “Away,” a sturdy luggage brand that also offers a removable charger to keep you powered while on the go. A decade ago, the best you could hope for was to stake out a working power outlet (looking at you, LAX) or pop into a Starbucks and hover by an outlet.

With Away and other brands like it, your charger is never far from you. And that means you’re always connected, whether you’re on a business trip and need to alert colleagues to an urgent issue or you’re kicking off a backpacking trip through Thailand and your flight has been delayed. Of course, it’s important to note that you cannot check that charger with your luggage. Most airlines require that your removable charger be taken out of the luggage you plan to check, and instead, you bring the charger with you as a carry-on item.

Chatbots That Give You Instant Access to Customer Service

Your 10 p.m. flight to Seoul is delayed a full day, and that means that you’re going to miss the first day of your reservation. In the previous decade, you had two options. First, you would just be out the money for the lost day and have to hope that they don’t cancel your reservation entirely. Or you could spend an hour or so on the phone, if you booked through an internationally recognized hotel chain, and hope that they would be flexible with you.

But we’re far more sophisticated in the 2010s. These days, depending on the booking service you used, you can use the convenient chatbot to let your hotel or Airbnb host know that you’re running late. No need to worry about time differences, country codes, or even how to say “I’m running late” in Korean. Messages are relayed in real-time to hoteliers and hosts. And if they believe in customer service, you’ll get a response fairly quickly. So you’ll save money and peace of mind.

Blockchain That Offers the Best Experience for the Lowest Price

Once upon a time, the only way to book a flight was to call a travel agent or the airline directly. There was no way to know for sure whether you were getting the best price or not because you didn’t have access to the booking system. Then in the late 1990s and through the early 2000s, the travel sites gained in prominence — giving people instant access to bookings with the ability to independently comparison shop and cut out the middleman. But then travel brands began embracing the concept of algorithmic pricing that included search frequency, and suddenly all the sites were offering trips for practically the same price.

And then blockchain happened. Blockchain is easier to experience than to explain, but for the travel industry, it’s made it possible for people to book travel experiences for the lowest price possible. In short, firms like Concierge.io are creating platforms for vendors and customers to connect directly without the middleman of traditional booking sites like Expedia, Kayak, or even Booking. By not charging a commission fee, but instead focusing on an ad-sponsored fee, Concierge.io can pass the savings on to customers and help hotels keep more earnings. 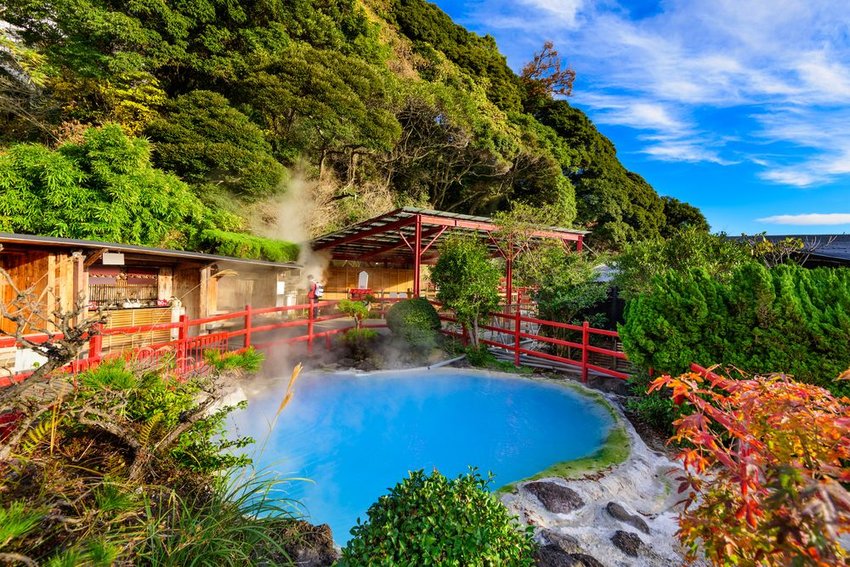 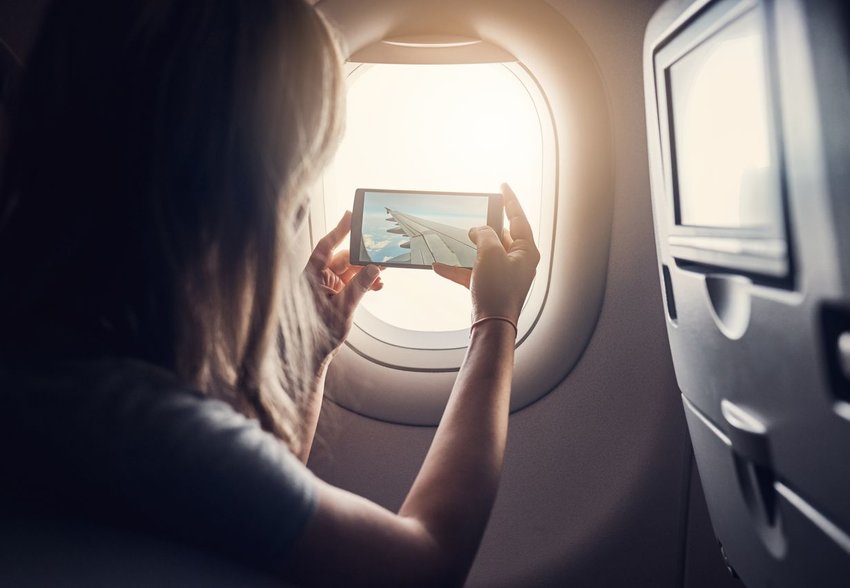