When you think of historic museums, you probably picture the Louvre or the Smithsonian. But compared to some of the museums of the world, those two icons are babies in terms of age. People have been gathering artifacts and artwork and studying history for centuries. And the quest to compile all those items in one place is hardly a modern invention. So, what are the oldest museums in the world?

This entry is technically not an active museum, but considering that it’s the oldest museum discovery, it deserves recognition here. Ennigaldi’s Museum was unearthed in 1925 by the famous archeologist Leonard Woolley. He was on a dig through the ancient Mesopotamian city of Ur (located in present-day Iraq), excavating a massive palace complex. Ur had been an important city for the Babylonian empire that was strategically located near the Persian Gulf.

The excavation process had begun in 1922. But towards the end, Woolley and his team stumbled upon a major find. In one specific palace chamber, the team found a variety of artifacts that dated back far earlier than the city’s heyday during the 500s BCE. It turns out that Woolley had discovered roughly 1,500 years' worth of artifacts. After more research and the discovery of clay cylinders with inscriptions inside the chamber, he realized that it was indeed a museum that was curated by Princess Ennigaldi, daughter to King Nabonidus. The Princess founded the museum in 530 BCE and compiled local antiquities in the chamber.

Let’s fast forward to the common era and into the Renaissance. The Capitoline Museums (Musei Capitolini) are a collection of museums in Rome that were first imagined in the 1400s. Pope Sixtus IV first donated bronze statues in 1471 that included important pieces such as a bust of Constantine and the She-Wolf — an important symbol for the city of Rome. But it would be several centuries before the collection of museums would be as robust as they are today.

The museums are situated around Capitoline Hill, a high vantage point within the city. What originally started as a small collection of statues continued to evolve as excavations around the city unearthed more ancient artifacts from the Roman Empire. In particular, as the Vatican pushed to remove pagan artwork from their enclave, the museum acquired them. In this way, the museum grew both in physical size and in terms of its collection. Today, the Capitoline Museums hold one of the best and most diverse collections of artifacts from the Roman Empire and the city of Rome. However, the museum didn’t formally open to the public until the 1700s.

Anyone who’s ever visited the Vatican knows that it’s an architectural and historic wonder. So, you shouldn’t be surprised that the city-state enclave is also home to an impressive museum that was initially founded by Pope Nicholas V (1447-1455) and expanded upon by subsequent popes.

The Vatican Museums are located throughout the city with the Apostolic Palace being a key location. In addition to the countless artifacts and artwork housed in the museums, the Palace allows you to get an up-close and personal view of the private residences and prayer rooms of former popes, beginning with Pope Nicholas V. He chose to have his private chapel decorated with frescos depicting scenes from the “Acts of the Apostles.” After him, each pope put his personal touch on the museum and accompanying grounds. Under Pope John Paul II, the museum and the Vatican were listed as UNESCO World Heritage sites in 1984 because of their contributions to the art world.

The Royal Armouries is a collection of three museums spread across the United Kingdom. However, one of the most famous museums within the trio is in the White Tower, which is a part of the Tower of London. As the name implies, all of the Royal Armouries museums are designed to showcase the rich history of arms, armory, and military equipment that the nation has used over the centuries.

For the Tower of London location, the earliest record of a non-military visitor was in 1498 after special permission was granted for access to browse the facilities. But it wasn’t until 1660 that the public was able to view the collections through general admission ticket sales. Incidentally, the Tower of London is a critical component for British history as it also houses important collections such as the Crown Jewels and the Royal Mint. 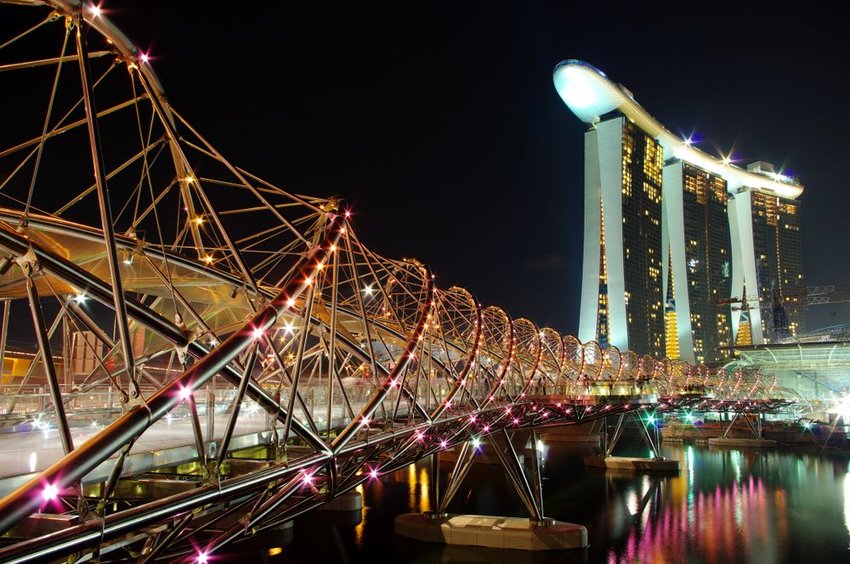 From jaw-dropping buildings to luxury accommodations, the island city-state has become a popular destination for people from around the world. 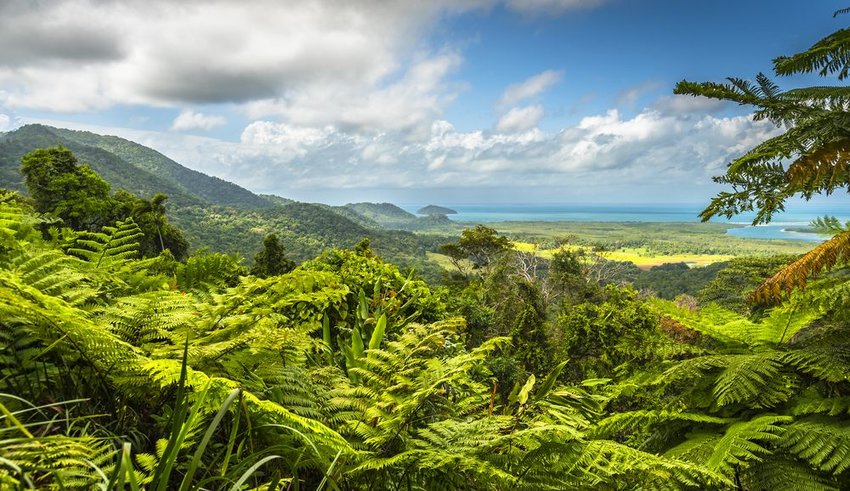 Rainforests are more common — and more diverse — than you probably think.