If you’ve ever heard of Macau, you’re probably most familiar with the common comparison of it being the "Las Vegas of Asia." The popular vacation destination—an autonomous city in China, located on the country's southern coast not far from Hong Kong—is full of luxury casinos that rival (and in many cases eclipse) those found in America’s Playground. But even though casinos and luxury resorts are major attractions, they’re not the only thing drawing tourists year after year. If gambling isn’t your thing, here are four cool ideas for a vacation in Macau.

If you love Cirque du Soleil, then you know that their themed acrobatics shows aren’t to be missed. And what better way to create a unique experience than to see a show produced by the Cirque du Soleil director Franco Dragone. "The House of Dancing Water" is an aquatic performance that first debuted in 2010 in Macau and nine years later it’s still going strong. The 90-minute show includes intricate sets, expertly choreographed acrobatics and dancing, and a specially composed soundtrack. Over 80 performers and 160 production crew members work in concert to delight audiences every night. Catch this show at the City of Dreams casino and resort on the Cotai Strip.

Visit the Ruins of St. Paul and Hike Mount Fortress

For history buffs, you’ll fall in love with Macau’s diverse backstory. The administrative region is officially a Chinese jurisdiction, and the main island on which it is located is a short ferry ride from Hong Kong and mainland China. However, for part of its history, the island shifted hands between China and Portugal. Macau was a Portuguese colony between 1557 and 1999. So, there are countless areas where you’ll find Portuguese influence, especially with architecture and food. If you have the chance to take a trip to Macau, no history-themed visit is complete without visiting the ruins of St. Paul or hiking up to Mount Fortress.

St. Paul Church was founded in 1602 by Jesuits who traveled with the Portuguese to Macau. But you might be surprised to find that it was actually built by Christian Japanese craftsmen. Once known as the most ornate and largest church on the island, it burned to the ground in 1835, leaving only the front façade and stairs leading to the former entrance. Today, the façade is a popular tourist attraction that dominates Instagram feeds with Macau hashtags.

As the name implies, Mount Fortress is a fort, and it was built during the same time period as St. Paul Church. It was meant to provide protection from Dutch invasions, most notably their attempted attack in 1622. The fort was well-built and was armed and stocked with supplies to withstand a two-year attack. And if you’re a museum fan, the Macau Museum is installed inside the lower levels of the fort—giving you a two-for-one value.

Get Your Adrenaline Fix at AJ Hackett Macau Tower

Are you an adrenaline junkie? If so, then you need to take a trip over to A.J. Hackett Macau Tower. The tower stands 1,109 feet tall when you include the antenna. But the real attraction here is the various death-defying activities you can enjoy 764 feet above ground in the tower’s Sky Park. The world’s highest commercial bungee jump can be completed at the Skyjump. And for the truly fearless, you can opt to bungee jump at night.

But we’re not done. You can enjoy the actual Skywalk where you literally walk around the outer perimeter of the building. This isn’t for the faint of heart, though, as the walkway is only six feet wide and there are no handrails (but you are harnessed). And if that’s still not enough, you can climb the tower’s vertical mast — a 300-foot climb that takes you up Macau Tower’s antenna. But for the Tower Climb, it’s strongly recommended that you be in good shape and used to strenuous activities like rock climbing.

Create Your Own Foodie Tour at Taipa Village

If the idea of hanging off the side of a building feels far beyond your comfort zone, we understand! Dial things down several notches and opt for a low intensity, yet very satisfying, foodie tour. Like we mentioned earlier, Macau is an interesting place where the divergent Chinese and Portuguese cultures have managed to coexist and create a unique fusion. Taipa Village features traditional Portuguese architecture and is set away from the Cotai Strip, creating a true contrast from the modern and visual overload of the casino district.

Taipa Village is the perfect place to enjoy authentic Chinese, Portuguese and even Spanish cuisine while also offering other cuisines, street food, and high-brow fast food. The village is such a popular place for foodies that the Taipa Village website recommends a number of food tours that cater to various tastes and budgets. 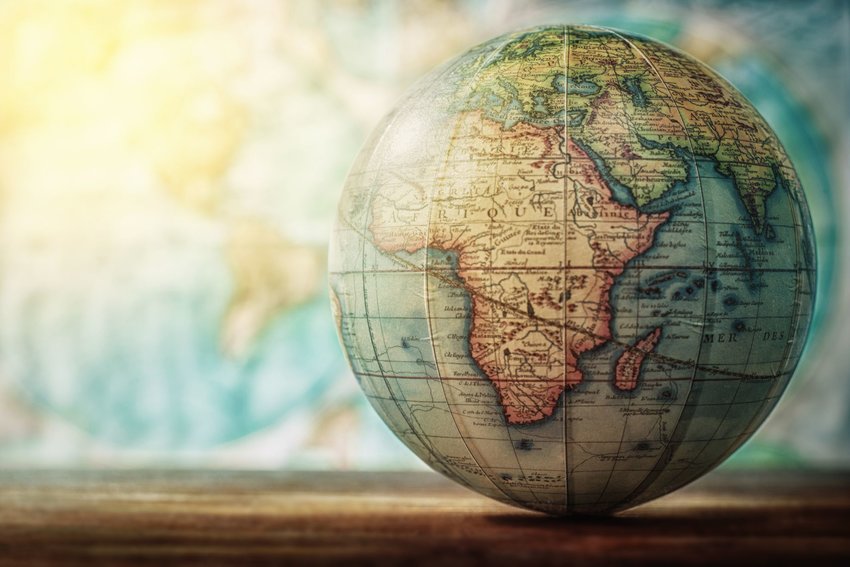 This novel formation is far more common than you might expect—even though it is a contested concept. 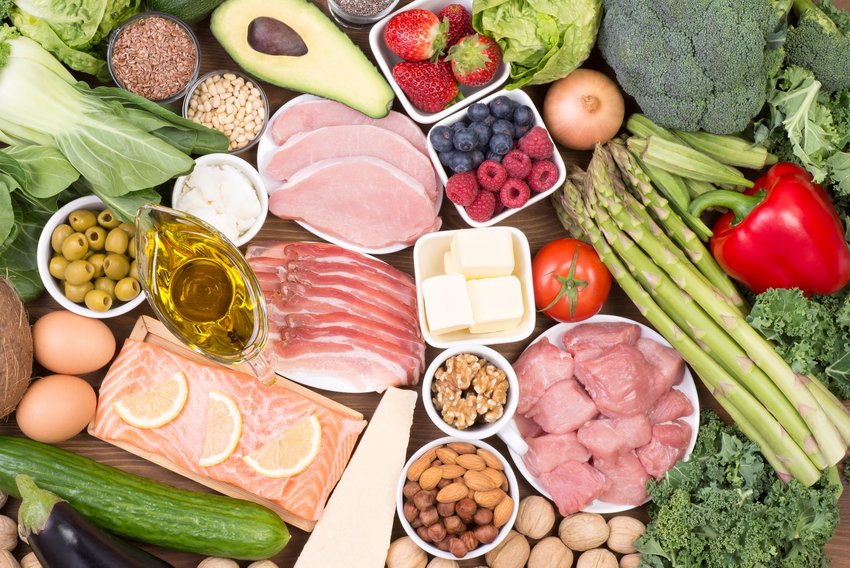 You’ve probably encountered a few head-scratching dishes that had one name but then arrived at your table as something else.