Most people assume that when you travel to a vacation spot, what you see is exactly what you get. But for some places, the weather can turn dry land into an island or create dangerous scenarios for unsuspecting tourists. Here are four places that can seem like a whole different world when the weather takes a turn.

It’s hard to imagine that a lake or its surrounding lands could change, but the Great Salt Lake in Utah is known for a changing landscape depending on whether the surrounding region is experiencing a dry spell. The lake is sometimes known as “America’s Dead Sea” because of its high salinity that makes it possible for you to float in the water. But that’s not something that’s impacted by the weather. Many people don’t know that the Great Salt Lake contains an island chain that you can visit. Antelope Island State Park is in the southeastern part of Great Salt Lake on the largest island with the same name. But during dry spells, the water evaporates to the point that a peninsula is exposed, and you can walk across it to reach the island.

Around the world, Utah is known as a state that’s full of beautiful National Parks showcasing the unique landscape of the southwestern United States. The state boasts five National Parks that are collectively known as the Mighty Five: Zion, Canyonlands, Bryce Canyon, Arches, and Capitol Reef. All of them feature a variety of hiking trails that cater to various skill levels, beautiful views that are Instagram-worthy, and an ability to get up close and personal with nature.

However, there’s a dark side to the parks — flash floods. It’s hard to explore the parks without traveling through a slot canyon. If there’s been heavy rain, even if not directly near you, you could risk getting caught in a flash flood with swift water, debris, and no clear path of escape. Over the years, hikers have perished because of these flash floods. Visitors are encouraged to be careful during monsoon season (mid-July through September) when heavy rains are most likely to trigger a flash flood.

Mont Saint-Michel is a place that seems like it came straight from your dreams. The island abbey is located in France off the coast of Normandy and Brittany. Construction on the massive structure began in the eighth century, and it is still an active church with monks and nuns. And of course, it’s also a popular attraction. Mont Saint-Michel is an island with surrounding waters that range from shallow to deep depending on the tides. As a result, sometimes during specific low tides, it’s possible to walk across dry land from the bay in Normandy to the island. However, since tides and other weather can be unpredictable, the local tourism board recommends that you should attempt to walk across the bay only with a certified guide.

Imagine being able to touch the ocean floor without needing a diver’s suit or a submarine. If you take a trip to Ministers Island in New Brunswick, this can become a reality. At first glance, you might think that you’re driving along a rocky dirt road—but that’s the ocean floor. The “road” is known as Bar Road, and it is the only official way to drive between the mainland and the island when the water is at low tide. But during high tide, the access way could be covered by as much as 20 feet of water. And if you make a mistake and don’t plan your trip according to the tides, you could be left stranded on the island. To avoid this, check their tidal schedule!

It’s pretty interesting to watch an island become regular land and to have the experience of walking across the sea, lake, or ocean floor. While these four locales aren’t the only places where you can experience this, they are some of the most popular. But it’s important to note that no matter whether you’re hiking through the Mighty Five or sightseeing through Normandy, always be smart and take precautions to avoid getting caught during tidal changes or flash floods.

The BVI contains more than 50 islands and cays, all of which are stunning and fascinating. 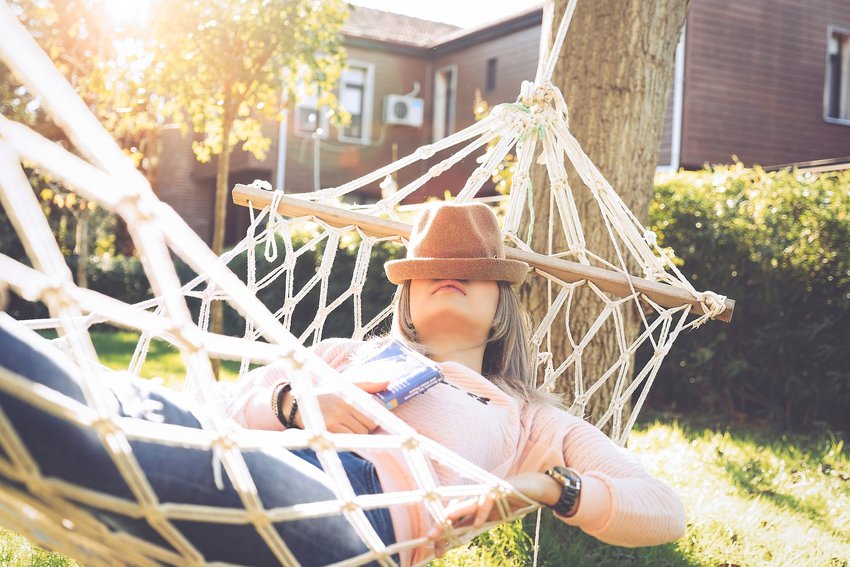 If an afternoon nap sounds like pure bliss to you, then perhaps one of these countries should be your next travel destination.