Pyramids are one the great achievements of the ancient world and one of the few we can still experience today. In fact, the Great Pyramid of Giza is the only surviving relic of the famous Seven Wonders of the Ancient World.

Egyptian culture may be the closest associated with pyramids, but there are many other ancient civilizations that built similar monuments. Here are four of the best places outside of Egypt where you can see pyramids on your next trip abroad.

Mexico is known as one of the best places outside of Egypt to explore pyramids. The country boasts hundreds of well-preserved ancient relics and some of the most striking pyramids in the western hemisphere.

Perhaps the most famous of these is Chichen Itza, a step-pyramid in Yucatán built around 900 A.D. The intricately decorated, 98-foot-high stone walls align with the sun’s rays during both the spring and autumn equinoxes. Equally impressive are the twin pyramids of Teotihuacan, the Pyramid of the Sun and the Pyramid of the Moon, which sit opposite one another in the ancient settlement that is estimated to be at least 2,000 years old.

True pyramid enthusiasts should make the trip to the Great Pyramid of Cholula, which by some estimates is the largest pyramid in the world. The true size of the Great Pyramid of Cholula is not apparent at first, as it is hidden under the jungle landscape that reclaimed it in the centuries since it was built in the 9th century A.D. This pyramid, whose volume is larger than any of the Egyptian pyramids, sits beneath the creeping jungle and a Spanish church built on top of the mountain-like structure in the 16th century.

Home to the famous Machu Picchu, Peru is well known as a center of South American ancient archeology. It also boasts an extensive network of pyramids that can be found across the country.

One of the most significant areas is the region of Túcume. Sometimes referred to as South America’s Valley of the Pyramids, there are at least 26 major pyramids and monuments that were built over a period of 500 years beginning in 1100 A.D.

Hundreds of miles to the south lie the ruins of Caral, which also enjoy an impressive nickname – the First City of the New World. Caral was first occupied over 5,000 years ago, making it the earliest-known major settlement in the Americas by about 1,000 years. The active Peruvian climate and the advanced age of these structures has deteriorated them to an advanced degree, but their pyramidal structure remains obvious.

If you are interested in seeing structures that are like the famous pyramids of Egypt, the Nubian pyramids of Sudan are an excellent choice. Sudan has the most pyramids of any country in the world, with over 350 spread over five sites.

These granite and sandstone pyramids were built at a time that the region was under the influence of the ancient Egyptians and bear a remarkable resemblance to the great Egyptian pyramids. These pyramids served as tombs for Nubian kings, queens and prominent citizens.

The best-preserved region is the Meroë site where three burial sites contain over 50 pyramids. Despite the wealth of history and culture at the site, it receives few visitors, owing to the sites’ long distance from the capital of Khartoum and the few facilities near the site.

The shortage of visitors and facilities means that this UNESCO World Heritage Site is left largely unmonitored. This gives you the opportunity to get up close with these historical monuments but has also allowed vandalism to become a worsening problem.

Despite Europe’s long association with antiquity, you would be forgiven for not considering a visit to one of its pyramids on your next visit. However, there are a remarkable number of well preserved and unique pyramids across the continent that are well worth a side trip.

In Greece, two of the original four Pyramids of Argolis still stand. While a great deal of dissention exists within the archeological community as to the timeframe in which the pyramids were built, they are at least 2,000 years old. They are distinct in their design as they were constructed in a different method than the Egyptian pyramids. The Grecian pyramids are made of locally quarried limestone that was cut to fit, as opposed to the freestanding blocks that make up the Egyptian pyramids.

Off the coast of Spain, on the Canary Islands, lie the youngest pyramids on this list. These six rectangular step-pyramids, known as the Pyramids of Guimar, were built sometime in the 1800s out of lava stone, well after the island’s conquest in the 1400s by the Spanish. Despite this, the pyramids were not widely known until the 1990s, and their construction, function and point of origin is still contested among archaeologists today. 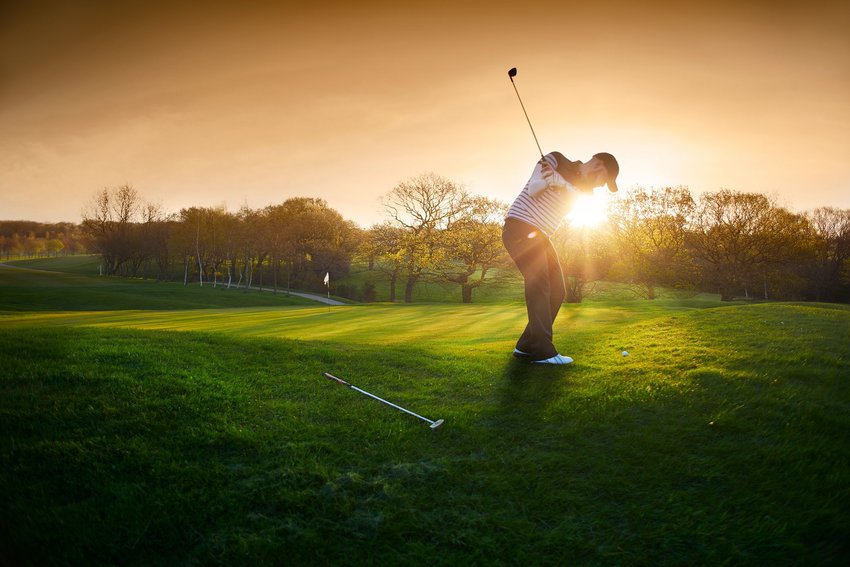 These unbelievable golf courses boast features, surroundings, and challenges that you won’t find anywhere else on the planet. 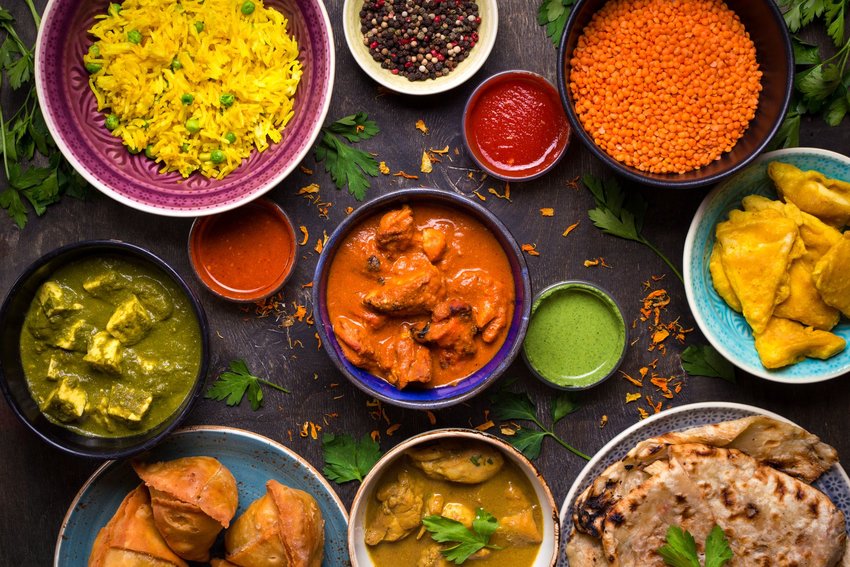 Marrying the delicious flavors in Indian cuisine is something of an art form.