It isn’t too difficult to get a glimpse of some of the most stunning mountain ranges in the world. The Alps, the Rockies, the Andes – each of these can be seen from either a distance or up close with a little bit of effort. These mountains are famous for a reason, and a trip to experience them will be fulfilling indeed.

The world’s most magnificent mountains aren’t just clustered in these regions, however. There are hidden mountain paradises all over the world. You just have to look a little closer. Here are four places that you didn’t realize have beautiful mountains.

While the Romanian Carpathian mountain range, home of Transylvania and Dracula, is the most famous in Central Europe, few know of Slovakia’s Tatra Mountains. A subrange of the Carpathian range, the Tatra Mountains offer stunning vistas and some of the tallest peaks on the continent. This includes Gerlachovský Peak, which is the highest mountain in central Europe at 8,700 feet above sea level.

The Tatra Mountains, which run along the border of Slovakia and Poland, are protected on both sides by national parks operated by the two countries. These parks protect the spruce forests that cover the area and the eagles, marmots, bears, and chamois that live there.

One of the most under-appreciated mountain ranges in the world is the Rwenzori Mountains, which run along the border of Uganda and the Democratic Republic of the Congo. Six of the 10 highest mountains in Africa are found in the range, including the third tallest, Stanley Peak, which tops out at a whopping 16,760 feet.

This UNESCO World Heritage site is one of the most important points of origin for the Nile River. The Rwenzori Mountains also support one of the most diverse mountain ecosystems in the world. Endangered forest elephants, chimpanzees, and l’Hoest’s monkeys can be found amidst the abundant vegetation that covers the mountain range.

The Andes are often thought of as the must-visit alpine destination in South America, but the entire continent is dotted with beautiful mountains. One of the most spectacular ranges is the Sierra Nevada de Santa Marta in Colombia. This isolated range is one of the tallest coastal ranges in the world with its highest peak, Pico Cristóbal Colón, reaching almost 19,000 feet.

Despite the fact that the range is surrounded on all sides by lowlands and therefore isolated, it is within sightline of some of the more famous mountain ranges in South America. In fact, the peak of Cerro Parrmillo is visible to the south despite being over 300 miles away, making this the farthest points on the Earth that are visible to one another.

Since Bhutan sits on the edge of the Himalayas, you could probably guess that there are some impressive mountains to be found in the area. However, Bhutan is a much less well-known destination for those looking to explore those peaks for a very important reason – mountaineering is heavily restricted.

These restrictions, which arose out of respect for local traditions and the spirits that are said to reside among the peaks, give Bhutan’s highest peak a unique distinction. Gangkhar Puensum (elevation 24,830 feet) is thought to be the highest unclimbed mountain in the world.

Four summit attempts were made in the 1980s, but all were unsuccessful. In 1994 climbing peaks above 20,000 feet was restricted, and in 2003 mountaineering was banned outright. This means that in all likelihood, Gangkhar Puensum will remain the world’s highest unclimbed peak for some time. 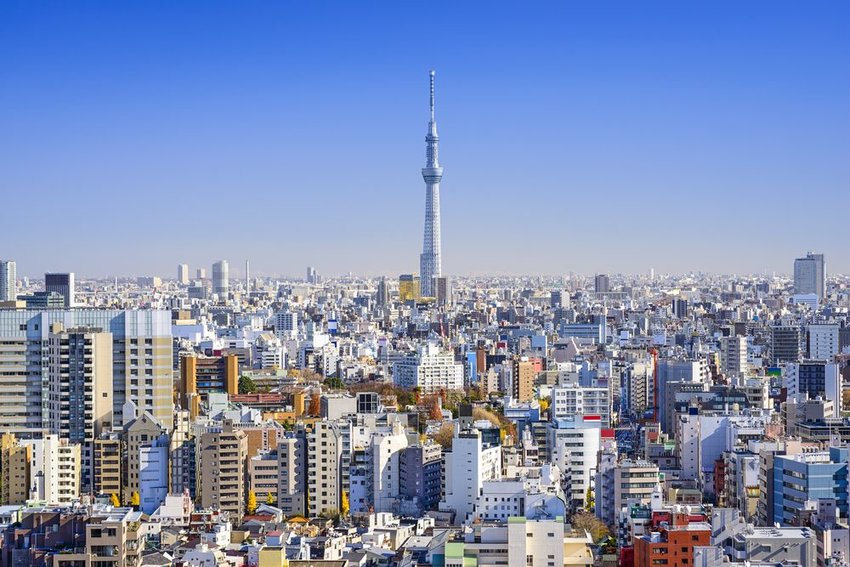 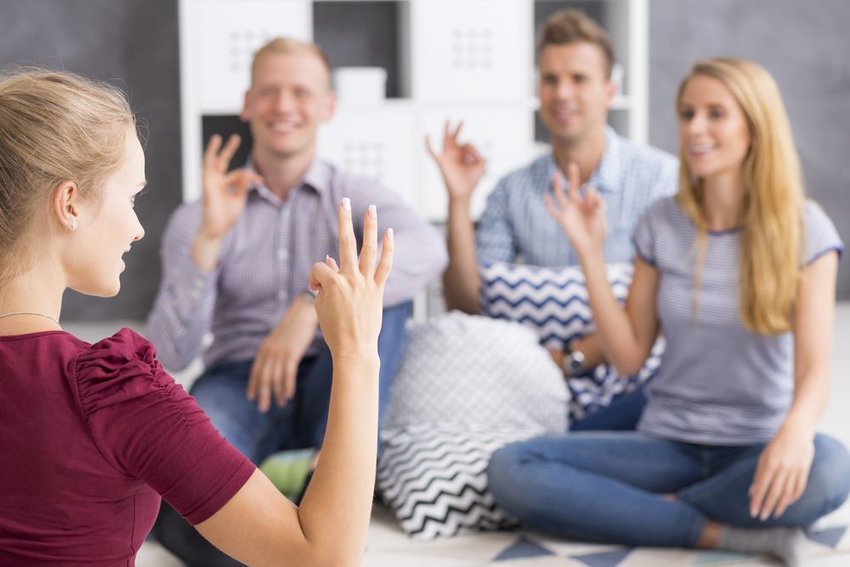 There are a wide variety of different sign languages spoken around the world, each with different origins and breadth of use.