Glaciers cover about 10 percent of the planet, and to see some of the largest, you need to travel to some of the coldest, least hospitable places on Earth. However, there are a few closer than you might expect. Here are four places where you can find glaciers that you probably wouldn’t have guessed.

There are a few places in the American Southwest you can visit to see glaciers.

California holds long stretches of both the Cascade and the Sierra Nevada Ranges, many of which are high enough to hold glaciers. California is also home to the United States’ most southern glacier, the Lilliput Glacier. The Lilliput Glacier covers 12 square acres, lies in the shadow of Mount Stewart, and is a bit farther south than Fresno.

You can also find glaciers in Southwest states that are farther inland, including Nevada, a state known for high temperatures. The Wheeler Peak Glacier, found on the highest mountain in the Snake Range, is a rock glacier. This means that the ice below the surface is protected by the rocks and debris that the glacier has accumulated over time. This protects the glacial ice, which keeps moving below the surface.

South America is a great place to travel to see glaciers, but you do not have to penetrate the expanses of Patagonia to see them. Peru is home to the largest group of tropical glaciers in the world.

The two largest tropical glaciers in the world are the Coropuna Ice Cap and the Quelccaya Ice Cap. The Coropuna Ice Cap covers Coropuna, a dormant volcano in southern Peru. At its largest, the Coropuna ice cap covers over 200 square miles and is still an important source of water for the surrounding environments, even if it shrinks.

The island nation of Indonesia is more associated with beautiful beaches and lush jungle than snow of any sort, much less glaciers. However, on the island of New Guinea, high in the Sudirman Range near the peak of Puncak Jaya, you will find a few small glaciers fighting for survival.

These glaciers are located about 15,000 feet above sea level but may be on their way out. The ice on the glaciers was measured to be about 100 feet thick – but may be reduced by as many as seven feet every year.

A trip to one of the hottest and most arid continents in the world can also yield a visit to some of the most unexpected glaciers in the world. These can be found on the highest peaks of Africa in three countries – Uganda, Democratic Republic of Congo, and Kenya.

The most famous of these are the glaciers that persist on Mount Kilimanjaro, a Kenyan peak that is the highest in Africa. Despite having lost 80% of their mass over the last couple of decades, you can still see snow year-round on the mountain, although scientists aren’t sure for how much longer.

Glaciers carved out many of the landscapes on our world, advancing and retreating over thousands of miles during periods that spanned hundreds of thousands of years. Now they are retreating at a rate faster than anyone had expected. If you want to see some of these glaciers in unexpected places, a trip sooner rather than later is recommended. 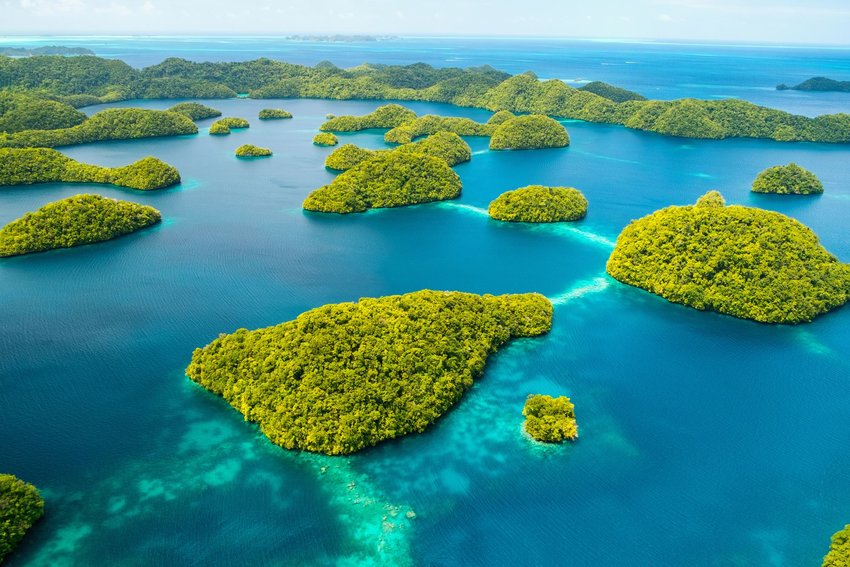 Not every capital is a bustling city. Here are the least populous world capitals. 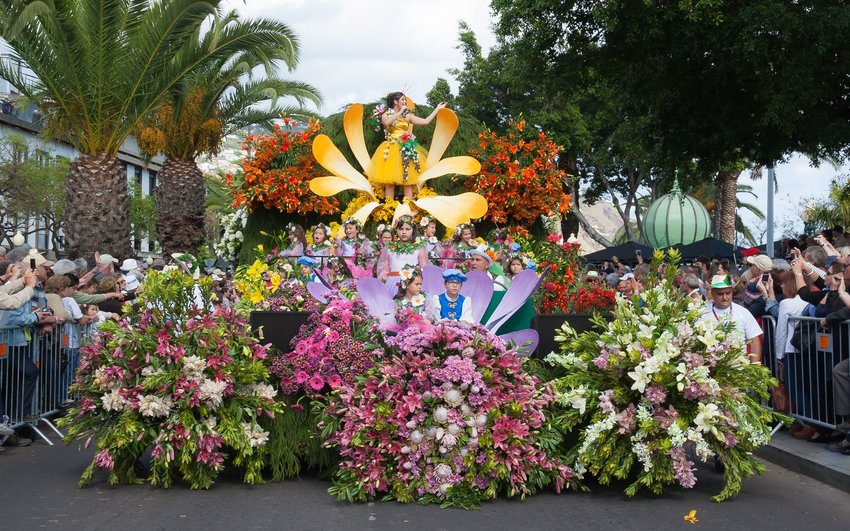 From moon cakes in China to the streets of Madeira bursting with flowers, the harvest remains an occasion of joy.