For most Americans, high school English courses include a few prerequisite readings — specifically, the works of William Shakespeare. Even if you didn’t quite understand “Macbeth” or thought “The Taming of the Shrew” was a bit odd, you’re vaguely familiar with the fact that the bulk of the playwright's works took place in England. So, to an extent, many of the original cities and towns from his plays are still active places today. And if you’re thinking of creating a Shakespeare-themed itinerary, then you need to visit these places.

There’s no more tragic a tale of star-crossed lovers than that of Romeo and Juliet. The fictional teenage lovers live in the real town of Verona, Italy, and it turns out, their fictional homes are based on real-life locations. Juliet’s balcony, from which she calls to Romeo, actually exists — except it doesn’t belong to the Capulets, but the Capellos. However, the town of Verona bought the house from the Capellos in 1905.

Although Romeo, Juliet, and their ill-fated love aren’t real, the Capello house attracts thousands of tourists hoping to find love. People even write letters to Juliet, asking for relationship advice — and they get answered! A team of writers known as “Juliet Secretaries” actually pen responses that are all written in the upstairs bedroom that would have been Juliet’s. However, even though the home was built during the same era as the play, the famed balcony wasn’t constructed until the 17th century.

Shakespeare had a penchant for writing dark dramas, and Hamlet is no exception. The story of a Danish prince who accidentally poisons his mother while trying to kill his villainous uncle-turned-stepfather is said to take place in Elsinore in the play. In real life, that setting is Kronborg Castle in Denmark; Elsinore refers to the town (and in Danish, the town is called Helsingør). The Danish landmark has heartily embraced its association with the classic Shakespearean play.

In addition to promoting the close association with the literary work, Kronborg Castle offers tours where you can trace the path of the young prince Hamlet. And in the summer, the UNESCO World Heritage site hosts a “Hamlet Live” event. During the day, attendees can purchase tickets to see "Hamlet" unfold in real-time. Walk through the halls, courtyards, and private residences and stumble upon Hamlet, Ophelia, Claudius, Gertrude, and Polonius as the dark tale unfolds. And don’t worry, the actors are performing in English.

Once again, we have a sad tale. The story of "Macbeth" follows an ambitious man who cooks up a plan with his wife to kill King Duncan and assume the throne. If Shakespeare has taught us anything, it’s that bad plans lead to bad ends. But you might not know that Macbeth was also a real 11th-century Scottish king who was considered a great ruler of his time. While the fictional Macbeth was an enterprising man who stopped at nothing to usurp power, the real Macbeth was already royal by blood and had a real claim to the throne.

Much like Denmark has embraced its "Hamlet" connection, Scotland is also happy to highlight "Macbeth". The Shakespearean play is said to have taken place in Glamis Castle in Angus, although there’s no proof that the real King Macbeth lived there. And today you can visit the grounds and also walk through the Macbeth Trail. The trail is a series of seven sculptures that depict famous scenes from the play, including the Three Witches and Lady Macbeth. But don’t worry, it takes only 20 to 25 minutes to finish the trail.

Familial intrigue is a common theme in Shakespeare’s plays, and "King Lear" is no different. The sad tale of a king whose children turn to in-fighting and deception to retain control of his throne is said to take place across England. But in particular, Dover is a critical point where the rising action of the play occurs. In a pivotal scene where Gloucester attempts to commit suicide, he is saved from himself by the character Edmund, who pretends to lead him off a faux cliff.

Today, that fabled cliff is known as Shakespeare Cliff on Shakespeare Beach — part of the greater White Cliffs. It’s believed that Shakespeare spent a lot of time in Dover and, as a result, used it as inspiration for his writings. Compared to the other sites listed here, Shakespeare Cliff is best suited for nature walks as there aren’t any organized events offered there. And it’s important to be cautious as the general area is prone to cliff falls due to natural erosion from the weather and sea.

Shakespeare is one of the greatest playwrights of all time and one of the most influential. So, it’s understandable that the prolific writer would be well-remembered more than 400 years after his passing. In addition to creating a bucket list comprised of Shakespearean play settings, you can also create one dedicated to places where the writer lived, worked, and traveled. 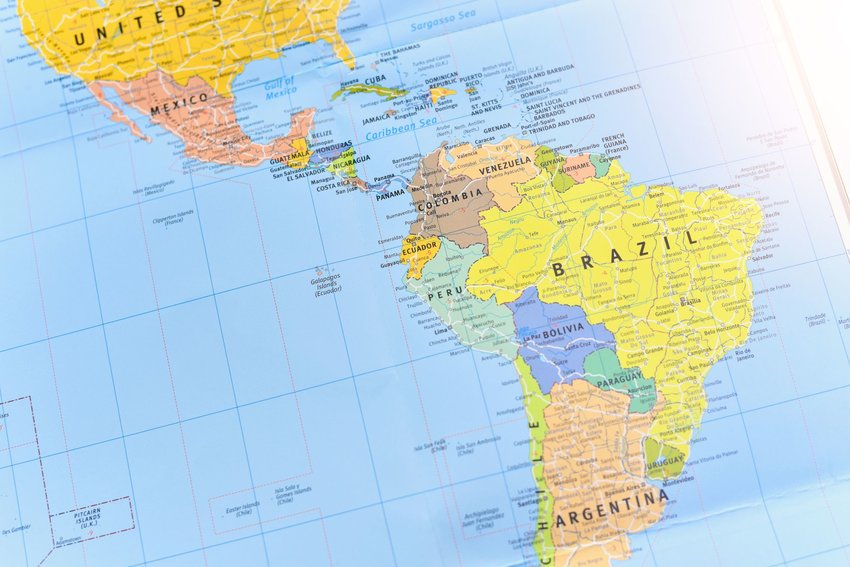 Telenovelas share characteristics with American soap operas, but there are a few important differences. 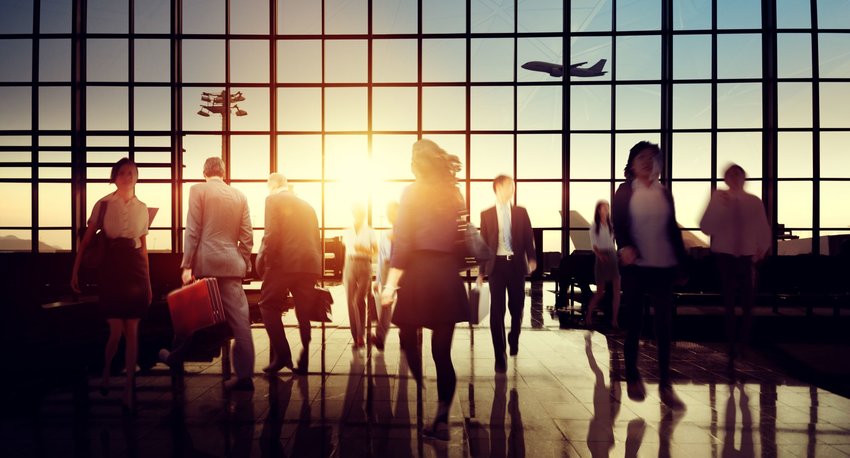 You've probably been to these countries — or at least one of their airports.