Whether you’re a fan of fine cigars, tropical beaches, or world-class art, there’s a little something for every wayward traveler in Cuba. Thanks to the recent lifting of travel restrictions, American citizens can now visit the once closed-off Caribbean country freely. Here are four must-see destinations in Cuba.

Baracoa is the oldest city in Cuba. It was founded in 1511 by Diego Velázquez de Cuéllar of Spain and served as the first capital. Signs of early Spanish colonization still exist in the towns of El Castillo, Matachin, and La Punta. For much of its history, Baracoa was a remote coastal city, accessible only by the sea. However, in the 1960s, La Farola highway was constructed to connect Baracoa to the rest of Cuba. Today it provides a beautiful scenic drive through the Cuban tropical countryside. Nearby, the land is adorned with waterfalls, idyllic beaches and the vast jungle, providing plentiful territory for adventurous hikers to explore.

Havana’s National Museum of Fine Arts houses an impressive collection of art extending from ancient to modern across two striking campuses. The Arte Cubano section houses an exclusive Cuban collection, while the other Arte Universal houses art from the world over. Of particular note, in the Arte Universal, is the extensive collection of the work of Spanish masters, although there are also sizable exhibits from Greece, Egypt, Europe, and Latin America, with some pieces dating back to 500 B.C.

The museum showcases works from Cuba’s extensive history of influential painters from surrealists to neo-expressionists to abstract, including "La Silla" by Wilfredo Lam and works by Victor Manuel Garcia, Antonia Eiriz, and Raul Martinez.

Also known as Castillo del Morro (Del Morro castle), the fortress at Santiago de Cuba is a historical site with its origins in the 1600s. The structure was designed by Italian military engineer Battista Antonelli at the behest of Pedro de la Roca de Borja atop the promontory that extends into the bay. The design is spread out across four levels of terraces with three bulwarks for artillery. The extensive fortifications of the bay were necessary precautions against piracy, proved all the more vital when English freebooters attacked the site and captured it for two weeks while it was still under construction.

The fortress would suffer further assaults in the form of earthquakes throughout the 17th and 18th centuries, around which time piracy was in decline, and the fortress was converted to a prison. By the 20th century, Castillo del Morro had fallen into disrepair, but it was restored in the 1960s and declared a UNESCO World Heritage Site in 1997.

It wouldn’t be a Caribbean vacation without some island hopping off  the pristine coastline. Jardines del Rey is an archipelago that developed atop a coral reef system between the Bay of Buena Vista and the Bay of Jiguey. Turquoise waters roll onto white-sand shores surrounded by mangroves, coconut palms, and exotic birds. Cayo Coco houses an airport and is the most developed of the islands, but Cayo Guillermo is considered to be the most beautiful, perhaps in all of Cuba.

With a rich history, awe-inspiring scenery and timeless architecture, one thing is certain: You’re going to want to bring your camera on any Cuban vacation. Make sure these locales are on your checklist the next time you travel through! 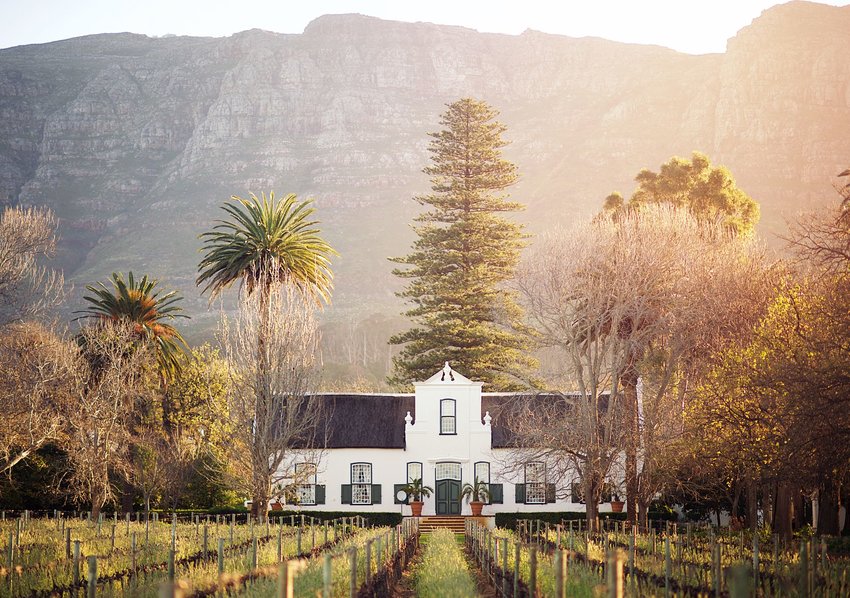 South Africa's Route 62 is a true gem for wine and nature lovers. 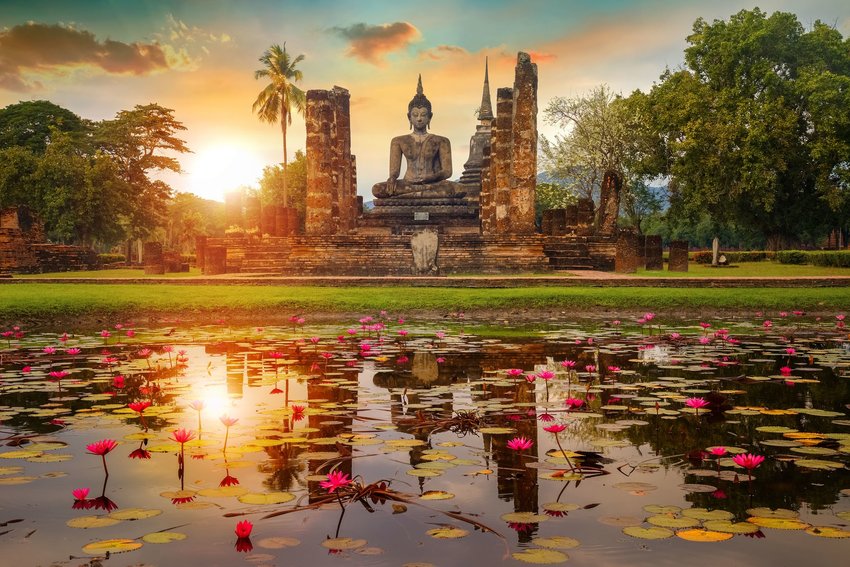 Discover five of the newest additions to the list of the world's most important and iconic places.