Not many people have the opportunity to explore the southernmost city in the world: Ushuaia, Argentina. But those who do will find that the former navy base nestled between high Argentinian peaks and the Beagle Channel has been transformed into an adventure destination complete with five-star hotels, world-class restaurants, and even a couple of casinos. Here are four of the most exciting things you can do when you visit Ushuaia.

Visit the End of the World

Ushuaia likes to call itself the city at the end of the world, so why not take the time to see the real thing? Visit the Les Eclairs lighthouse, a white and red obelisk that sits on a rock in the middle of the Beagle Channel. The lighthouse is the last vestige of civilization before Antarctica, and there really isn’t another lighthouse like it in the world.

While you’re exploring the end of the world, you would do well to take some time to navigate the Beagle Channel that it sits in. From the water you will enjoy breathtaking views of the Patagonia surroundings, mountaintops, and one of the best views of Ushuaia itself. You can also cruise past the Isla de Pajaros, known for its large bird population, and the Isle de los Lobos, home to a colony of sea lions.

Get into the Snow

As the southernmost point of South America, Ushuaia and the surrounding mountains receive a good amount of snow during their winter months of June through September. Take advantage of the snow at the nearby ski resort, Cerro Castor. While Cerro Castor may not be as expansive as some of the resorts closer to Buenos Aires, it is a great place to get a few runs in over the course of an afternoon. The resort is also a great entry point for a cross-country skiing adventure, if that is more your speed.

Another great way to enjoy the South American winter is to take a dog sled ride. Getting pulled through the forest by a team of Siberian huskies is an experience you’ll be hard-pressed to find anywhere else. A dog sled ride is also an excellent option if you are travelling with children, who will never forget meeting these amazing animals and being pulled through the snow behind them.

If you find yourself in Ushuaia during the warmer months, take some time to explore the Patagonian countryside. This unique landscape has held a special allure for explorers and adventurers for generations, and the Tierra Del Fuego offers many great places to take in the region.

Hike to Laguna Esmerelda, a colorful body of water surrounded by steep mountains, or kayak away from your camping spot on the edge of Lago Roca, where you’ll glide over calm glacial waters for a relaxing afternoon.

If you prefer not to hike, you can instead take the End of the World Train through Tierra del Fuego. This railroad once took the convicts who occupied the prison camp in Ushuaia to work at Mt Susana. The train now offers a guided tour in multiple languages alongside views of the Pipo River, Macarena cascade, and the rugged mountains surrounding the landscape.

Learn about the history of the ancient Patagonia region at the End of the World Museum. Here you’ll find exhibits that date from the pre-Columbian era to the 20th century. You can also learn about the lives of the prisoners who were sentenced to stay cut off from society in Ushuaia at the Museuo Maritime y del Presido de Ushuaia. At this museum you’ll have to chance to walk the somber hallways and enter the claustrophobic cells that caged some of the most dangerous criminals in South America from 1920 to 1947.

Your adventure doesn’t need to end there, however. There are many restaurants that offer high quality Argentinian dishes, bars and clubs that will let you unwind after a long day of exploring, and many other experiences you won’t find anywhere else but at the end of the world. 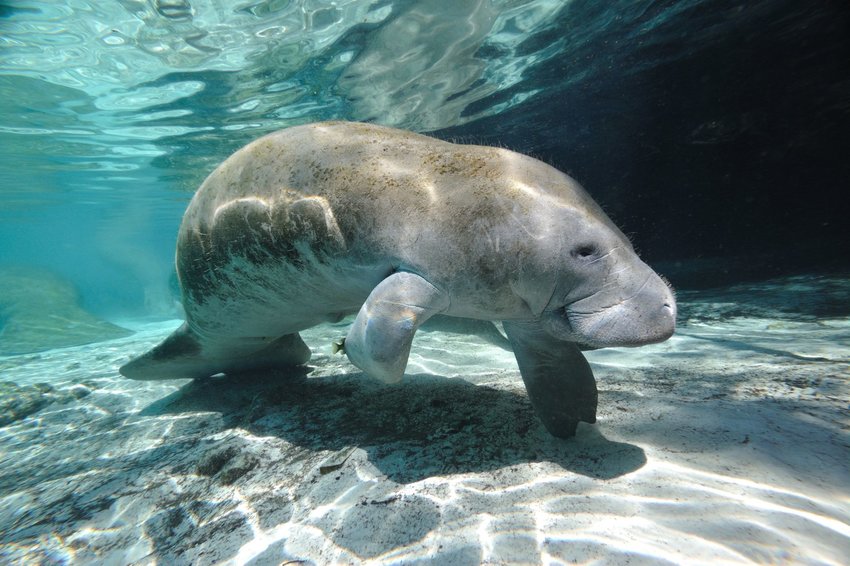 While plenty of incredible species have gone extinct over the years, some come close to the edge and then bounce back. 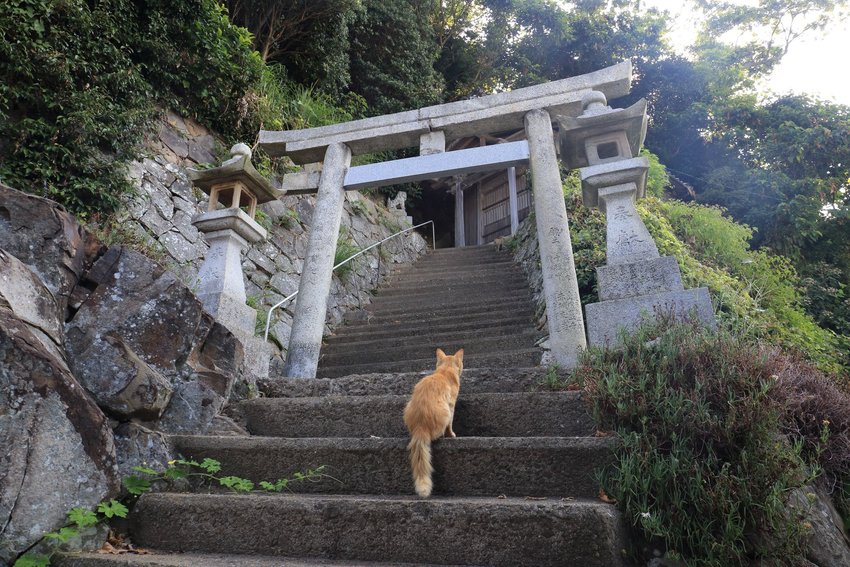 Explore the island where cats outnumber humans six to one.