Even in the United States, depending on the region you’re in, you might find yourself in unfamiliar territory when it’s time to enter the kitchen. But that doesn’t mean that the dishes are not tasty; it's just that they’re not what you’re used to. And if you’re interested in immersing yourself in interesting baking traditions from around the world, you’ll appreciate these four unique styles.

For many cultures, bread is a staple during every meal, and in India, this is also true. But if you’re used to a standard loaf of bread or fluffy biscuits, you probably won’t get this as part of a traditional Indian meal. In India, the bread of choice is naan, and it’s a doughy style of flatbread that’s often served coated in butter, garlic, or herbs. But the biggest difference between the loaves of bread at your local grocery store and this bread is that naan is baked in a tandoor.

A tandoor is a massive clay pot oven that is often used to cook more than bread. Popular dishes such as tandoori chicken are also cooked in these ovens. Traditionally, tandoors featured open flames powered by wood or charcoal. But these days you can buy electric or gas-powered tandoors for more consistent heat. Baking naan is unique in that you don’t put the dough in the bottom of the pot and wait for it to bake. Instead, the dough is placed on the inner walls of the tandoor. Cooking with a tandoor takes skill as temperatures can reach as high as 700 degrees Fahrenheit and must be closely managed to avoid burning your food.

What is injera? It’s a common question that people might ask if they’re unfamiliar with Ethiopian food. It replaces the need for utensils when you’re dining on Ethiopian cuisine. Simply put, injera is a spongy flatbread that accompanies family-style meals. You use the bread to scoop up bites of meat, vegetables, and sauces. The brown bread is slightly bitter and also serves as the lining for stews to help soak up the savory juices. Because it is made from teff grains, it doesn’t have a high gluten content and won’t rise.

Making injera is easier than you might think as it only requires five ingredients (teff flour, all-purpose flour, water, salt, and vegetable or peanut oil) and can be made in a skillet or cast iron pan. Much like making pancakes, injera requires that you pay attention to the bubbles that form on the surface as it cooks. The flat nature of the bread is part of its signature, so home chefs are discouraged from replacing the teff grain with traditional wheat flour.

The truth is that savory pancakes can be found across Asia in countries such as China, Thailand, and Japan. However, South Korea tends to be the nation most closely associated with the dish, and it is locally known as “jeon.” With jeon, any type of filling such as meat, fish, or vegetables is coated with flour and egg wash before being fried in a pan. The dish can be served as an appetizer, side to an entree, or as the main event for any meal. It all depends on your ratios of filling to pancake.

While jeon can also be sweet, most Americans are likely to encounter savory jeon at Korean restaurants. One of the most popular styles is the scallion pancake or “pajeon.” The recipe takes barely half an hour to complete and yields a tasty treat that you and your family will enjoy.

Tres leches might sound familiar to you — especially if your town or city is home to a sizable Hispanic community. The sweet dessert is a common feature on menus at Mexican, Caribbean Latino, and South American restaurants. So, what is tres leches cake? The name translates to “three milks cake.” And as the name implies, there are three types of milk products used to create the indulgent treat.

While there are variations in terms of toppings, the core recipe always calls for the same thing: a sponge or butter cake dripping in condensed milk, evaporated milk, and heavy cream. Tres leches might have its origins in the Latin American community, but the sweet treat has started popping up in new places — and with regional twists. Unlikely spots such as Albania and Turkey have embraced the dessert in recent years thanks to the import of telenovelas from Latin America. 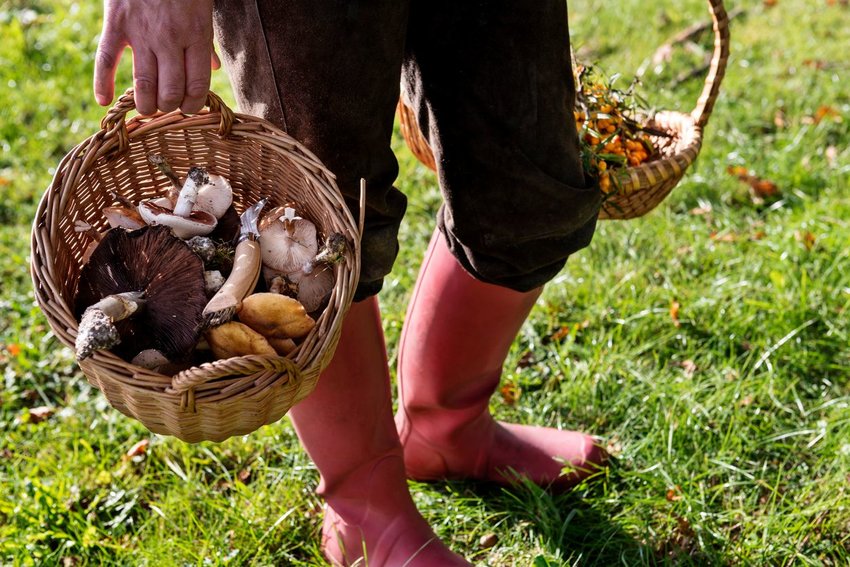 Mushroom hunting is a tradition that has been practiced for centuries. While on the surface it sounds simple, the fact that some species of mushrooms are poisonous means you need 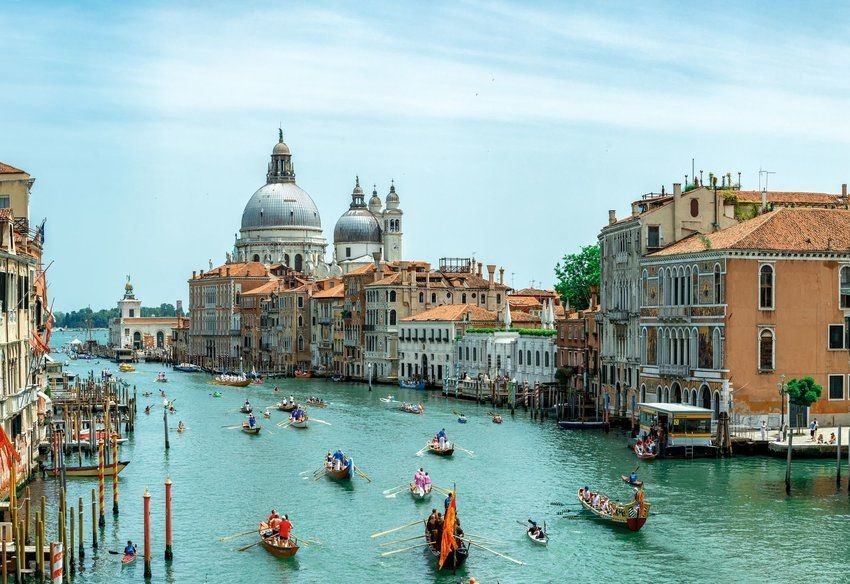 Imagine living in a place threatened by rising sea levels. Thanks to the real concerns around climate change, this is the new reality for many people who live in coastal