Chips and dip are staples of any gathering or sporting event. Some decide to keep it simple by popping open a jar of chunky salsa. Others choose to go all-in with a seven-layer masterpiece. Either way, people all over the world enjoy dunking crispy treats. Here are four unique chips and dips from around the world for you to try at your next party to wow your friends.

Baba ghanoush is a popular dip in the Middle East. Like most dips, it’s typically served as an appetizer alongside pita bread, the most popular dipping mechanism. The main ingredient is eggplant. While it may not sound appealing to some based on its primary ingredient, it’s definitely worth a try.

To make the best baba ghanoush, cook the eggplant on the grill or over an open flame to give it a smoky flavor. This makes the insides nice and soft, making for a good dipping texture. Then add olive oil, sesame seeds, and whatever else you like to satisfy your flavor needs. Mix it all up and start dipping!

In India, the words chutney and papadums go together like chips and salsa in America. Chutney is a sauce made of fruits or vegetables preserved with sugar and vinegar. There are thousands of different kinds of chutney. Tomato, cucumber, mint, and onion are some of the more popular flavors.

Papadums, also spelled poppadums, are small, crisp flatbreads that can be eaten as a stand-alone snack or, more popularly, used for scooping up chutney. They are served as an appetizer in many Indian restaurants, much like a Mexican restaurant would serve chips and salsa. In Indian restaurants, you usually get several chutney flavors to try out instead of just one salsa.

This delectable dip comes from the Piedmont region of Italy and originated in the 1500s. Farming-class communities would make bagna cauda in large pots to celebrate the end of the harvest season. The entire village gathered around dipping vegetables and bread.

Bagna cauda is made from olive oil, anchovies, and garlic. These ingredients would be somewhat hard to get in the Piedmont region in the 16th century, so it was considered the ultimate party dip — only to be made on special occasions. While it may be tasty, it’s probably best not to eat it on a first date without some breath mints or mouthwash nearby.

From the northeast coast of Spain comes this tomato-based morsel. It was originally made on the city docks using mortar and pestle by the fishermen who were trying to add some extra flavor to the daily catch. It can be eaten as a sauce poured over meat or made into a dip called salsa romesco. Romesco is made from tomatoes, garlic, peppers, and nuts. Traditionally, bread or stale bread is used in the sauce as a thickening agent. Most homemade romesco comes with chips or bread for dipping.

In Spain, calçots (a vegetable similar to green onions) are preferred for dipping, especially during a calçotada, which is a massive, months-long feast held during the first few months of the year. People from all over come together and cook calçots on the grill and eat, not always in the cleanest fashion, as much as they possibly can. Romesco is the perfect dipping sauce for the grilled calçots. Many people even wear bibs to the celebration because the bright red sauce is likely to be slung about during the feeding frenzy. From January through April, northeastern Spain is the best place to be if you’re a food lover. 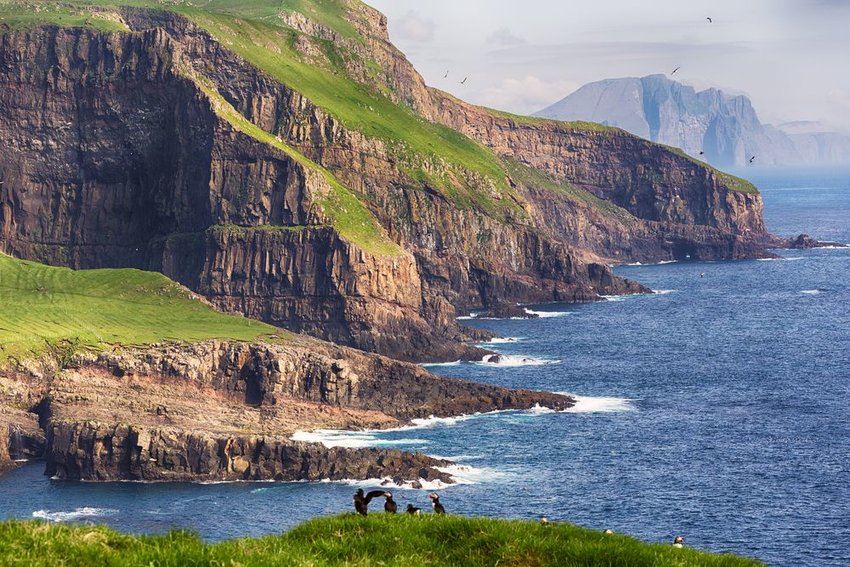 These isolated, North Atlantic islands boast some of the most stunning scenery and fascinating history on the planet. 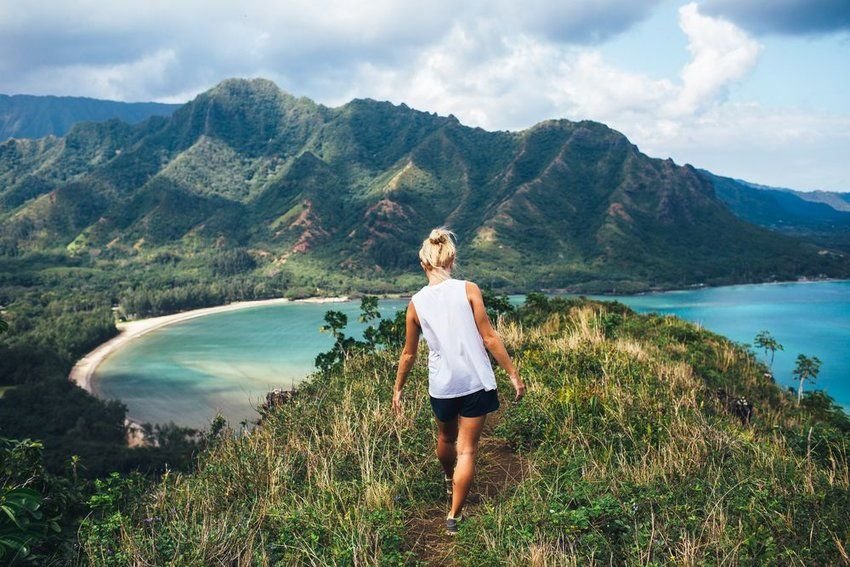 Our nation has a long, complex history — and so do each of the 50 states that belong to it. Here are five that were once their own independent nations.