If you want to experience history and be left in awe in the process, you have to visit the Aztec ruins in Mexico. The size and scale of these ruins is unmatched, and they offer a unique look at how people lived centuries ago.

Acatitlan is located outside of the capital city, meaning it’s a little harder to get to. But if you're up for a visit to the town of Santa Cecilia, you'll be rewarded with incredible sights.

The pyramid has been partially reconstructed, so it isn’t in the same state of ruin as some of the other Aztec ruins and thus offers a glimpse into what many other structures may have looked like. With a lovely park and a museum nearby, you can carve out a day for all the area has to offer.

Calixtlahuaca translates as “place of the plain houses.” Of course, as you’ll quickly see when you visit, this title is quite the misnomer. This is, rather, a series of incredible — and very large — structures.

Once, Calixlahuaca was a massive ancient city. However, in the 1470s, it was conquered, and over the years, it fell into ruins. Today, it’s mainly divided into a few separate areas where you can explore what were once huge temples. One of the biggest draws is the extremely distinctive Temple of Quetzalcoatl, which is said to resemble a coiled snake.

El Tepoztlán National Park is worth a visit all by itself, with incredible flora and fauna and a pleasing climate.

But many people come to visit the El Tepozteco temple, located on Tepozteco Mountain. It may not be as impressive in size as some of the other sites in the area, but its natural setting makes for a beautiful hike with some stunning history on the side. It’s also fun to wonder how they transported the building materials to the top of the mountain.

Visitors to the area won’t have trouble keeping cool — the area is also famous for its mouth-watering ice cream, so you can enjoy a well-earned treat after your trek.

Templo Mayor translates as “Great Temple.” Templo Mayor is a majestic reminder of the past way of life in what is now a modern city.

Templo Mayor used to be the key temple in what was once the capital city of Tenochtitlan.

The city was originally founded around A.D. 325. It was a bustling metropolis until the Spanish conquered and destroyed it. These days, you can enjoy the ruins and a museum filled with artifacts from the Aztec times.

Teotihuacan is shrouded in mystery. The Aztecs didn’t build it, but they found it and adopted it as their own, taking up residence in the ancient city.

Considered one of the world’s most important archaeological sites, you’ll discover plenty of ruins in Teotihuacan, including the famed Pyramid of the Sun, which rises 216 feet above the ground, the smaller but still-impressive Pyramid of the Moon, and the Avenue of the Dead.

Ready for an Aztec Trek?

The Aztec ruins offer a fascinating glimpse of the past. In exploring these incredible structures, you’re bound to be amazed and inspired by these incredible feats of architecture that were constructed so long ago. 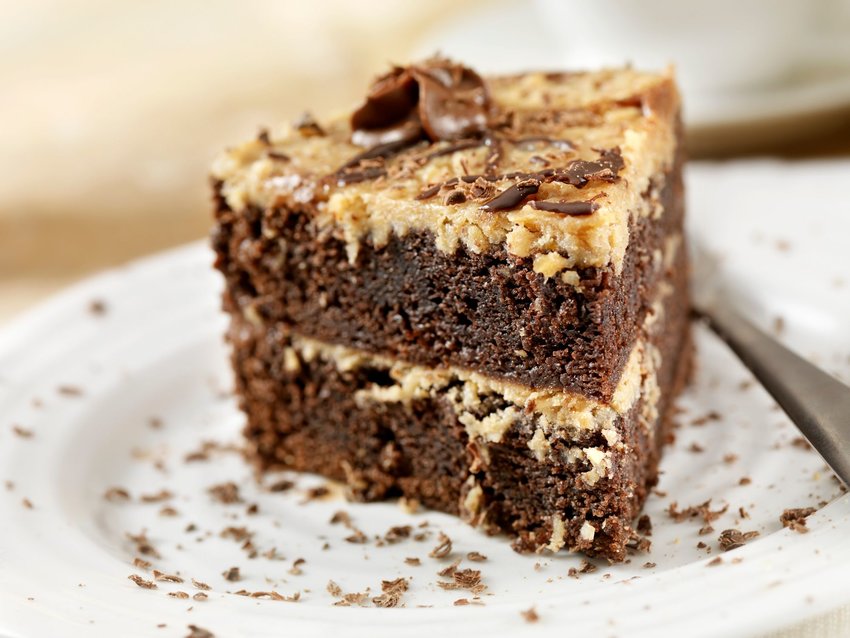 The origin stories of popular foods are often far different than what you might think. 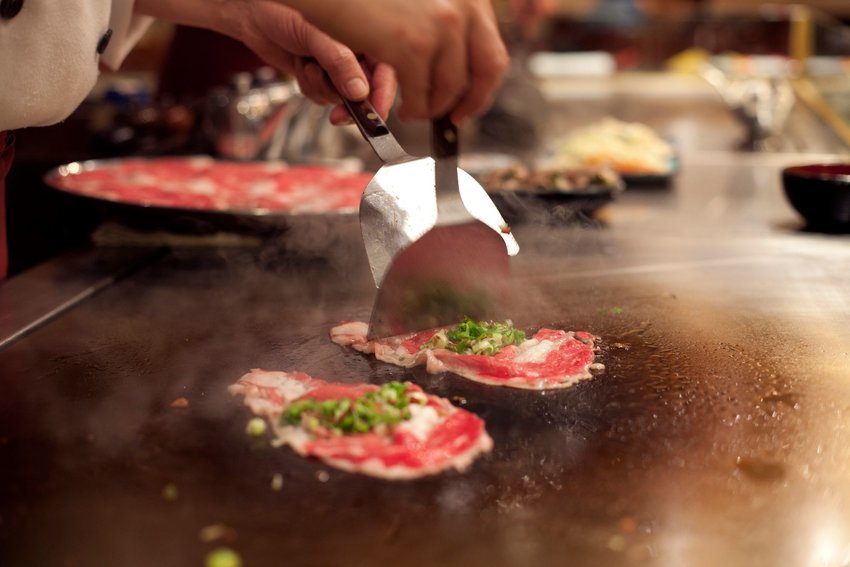 Here are some essential Japanese cooking tools, terms, and techniques, so you can understand the basics.