Countries and cultures gravitate toward different kinds of beer. In Belgium, you'll find high alcohol brews with strong caramel profiles. In Germany, you'll encounter lighter beers perfect for enjoying at an outdoor biergarten. But what about throughout Asia?

Here are five Asian beers to try when you travel.

Bia Saigon (or Saigon Beer) is billed as “Vietnam’s #1 Beer” and the pride of Vietnam, which is why you’ll likely find it exclusively in or around Ho Chi Mihn City, South Vietnam.

Bia Saigon is the flagship brew of the beermaker Saigon Beer Alcohol Beverage Corporation (SABECO), which is Vietnam’s leading beer producer. The company made a mark with its Ba Muoi Ba Biere (33 Beer) that was popular with U.S. soldiers during the Vietnam War.

Bia Saigon is a light golden lager that’s perfect for a day in the sun.

Dagon (not Dragon) is the official moniker of Myanmar’s Dagon Beverages, but it’s also the namesake for the brewer’s lager and light beers. In addition, the company produces sodas, energy drinks, rum, and gin.

Dagon’s trademark lager has won a number of international awards, making it Myanmar’s most popular contender for best brew in the region.

Dagon Lager is brewed with rice and is said to be light and sweet.

Teaming up with Heineken is a great way to make an international splash with your own beer, which is exactly what Asia Pacific Brewers did with Tiger.

Tiger Beer is currently marketed towards a younger crowd of creatives “who are changing the world with their creativity.” Not who you consider yourself to be? Don’t worry, Tiger Beer is still worth trying.

Tiger is described as a tropical, definitive Asian lager first birthed in the streets of Singapore in the 1930s. As such, it’s a solid standby that’s more of a have-a-few-with-friends beer than a craft extravaganza.

San Miguel Pale Pilsen is a beer with history. The Filipino golden lager was first produced as far back as 1890 (in Manila) and made its way to Southeast Asia where it reigns as highest-selling king of the beers in Hong Kong and the Philippines.

The slightly bitter and hoppy beer has become part of the culture in the Philippines, and bartenders will know exactly what you mean when you order a “pale” in the region. San Miguel Pale Pilsner is best paired with traditional bar sides, and you can’t go wrong downing a few in the heat of a summer day.

Vietnam brewers know their way around a beer or two, which is why there are a number of tasty beers across the country that tourists and locals enjoy regularly. Hanoi is the cultural center of the Vietnam, so it’s no surprise that the most popular beer in the region is called Bia Ha Noi, or Hanoi Beer.

Hanoi Beer serves as an inexpensive alternative to domestic American beers, whether you’re in Asia or at home in the United States. Crisp and light, Hanoi Beer has been called “inoffensive and neutral,” which is a great endorsement if you’re looking for a  go-to brew for any occasion.

Get Bubbly with Asian Beers

Drink responsibly, of course, but don’t hesitate to step outside of your comfort zone the next time an Asian beer presents itself as an option. Each beer or lager has something to offer in terms of taste and influence, which is what makes regional and international Asian beers worth drinking. 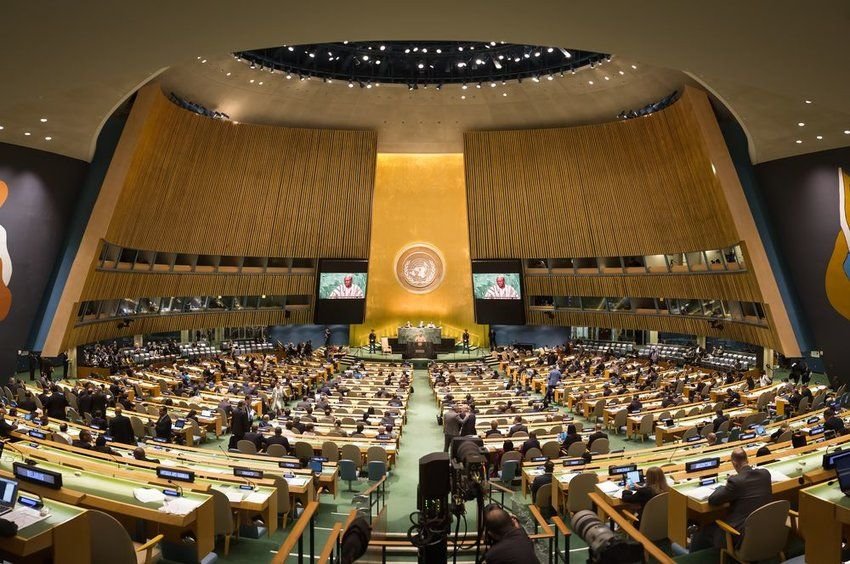 Today, we know the United Nations as a consortium of the world’s biggest and most influential countries, designed to discuss policy, security, and politics on an international level. But 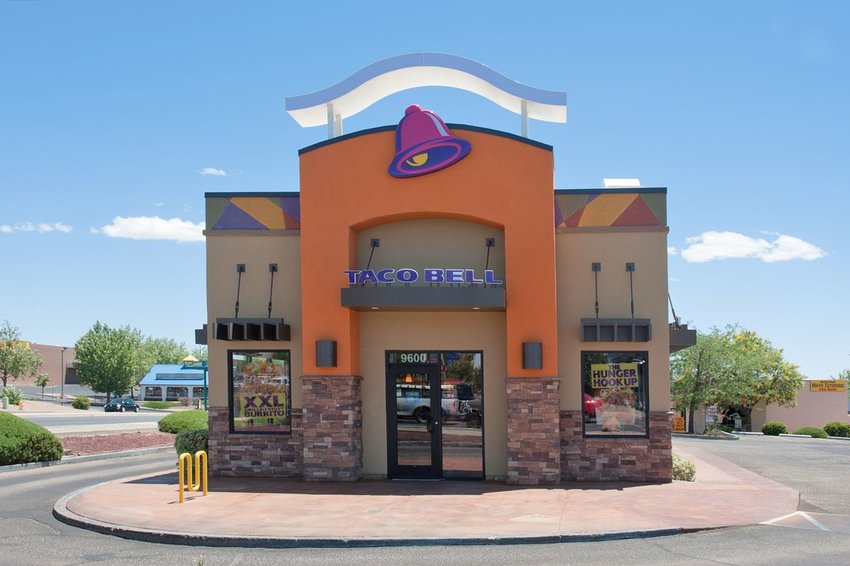 Taco Bell, the Mexican-inspired restaurant chain, is often mentioned alongside fast food heavyweights such as Burger King and McDonald’s, and it’s what some Americans imagine when they think