There are some weird and wild fruits out there, many of which have barely made a mark in our Western culture. If you’re curious about what other strange fruits exist, read on about a few of Asia’s strangest offerings that don’t typically make their way to Western plates.

You might be familiar with this fruit’s flower, the lotus. This aquatic white flower floats on top of ponds and lakes, known to most of us in the West as the “water lily.” It’s a symbolic flower in many cultures across Asia, but as it turns out, it’s also quite edible. Just about every part of the sacred lotus is edible, including the flower, root, leaves, and pod (or fruit).

To get at the fruit, you’ll need to dig through the pod and peel away the rough green husk, which can be a bit labor-intensive due to its tough nature. But this toughness is a defining characteristic of the lotus, despite how delicate its actual flower is. The hardy lotus seeds can supposedly survive for hundreds of years while retaining its ability to germinate, a unique characteristic that may play into the lotus’ mystical significance.

Native to south India, the tropical jackfruit has become quite popular in the west. It’s part of the same family as the fig and mulberry and has a distinct sweetness similar to mangos, bananas, and pineapples. You wouldn’t know it by looking at the jackfruit’s surface, though. This strange fruit looks like a WWI-era hand grenade, with a green, bumpy surface and deep grooves running throughout.

In terms of texture, the jackfruit is stringy and hearty when cooked, with many people noting a distinct similarity to meat products. Thanks to this awesome characteristic, the jackfruit has become a staple of vegan and vegetarian diets. It also bears the honor of being the largest tree-borne fruit in the world, with some record-breaking jackfruit specimens coming off the branch at over 100 pounds.

The Pulasan is a bizarre fruit rarely seen outside of southeast Asia. Native to Malaysia, the pulasan is a small, spiky fruit with a thick rind and a soft, fleshy interior. It’s considered an “ultra-tropical” fruit, with pulasan trees only growing in elevated, warm, and humid conditions.

The fruit itself is sweet, with a mild, almond-like flavor that works well in lots of different dishes. It’s common to see pulasan flesh made into jams, pastes, or juices, with the inner seeds working great as garnishes or even toasted and eaten on their own.

Another member of the Moraceae family (like the jackfruit), the breadfruit gets its name from its mild flavor and unique texture. Supposedly, a cooked breadfruit’s interior is soft, chewy, and grainy—exactly like a loaf of freshly-baked bread. This delicious characteristic has made the breadfruit a staple crop in the Pacific region for over 3,000 years.

And the plant’s benefits don’t stop at its taste. The breadfruit tree is beneficial to the local environment as well as its growers, with the plant’s fibers being useful as construction material, fabric, medicine, insect repellent, and even animal feed. Combine this with the lush fruits produced by each tree, and it’s clear why this particular fruit is gaining popularity around the world.

The noni fruit is borne from trees in the same family as the coffee plant, but that’s about as far as the similarities go. A twisted and gnarled green fruit, the noni is also known as the great morinda, Indian mulberry, and cheese fruit.

The noni’s native range spans across a wide area of Australasia, with cultures across the world tapping into the fruit’s strange and unique properties. In particular, the noni is rich in phytonutrients that have anti-inflammatory and anti-oxidant properties in our bodies when consumed. This has made the noni a popular choice for creating traditional medicines, herbal remedies, and tonics. In fact, there are even references to the noni in ancient Indian Ayurvedic texts, where it was used to treat everything from intestinal parasites to arthritis to asthma.

The Wild World of Fruit

This rundown is only a sampling of the weird and wonderful fruits that exist across the world. And thanks to how connected the world has become, even we Westerners can try many of these exotic fruits for ourselves. Don’t be afraid to pick up something new the next time you’re out shopping. You might be surprised at what you find! 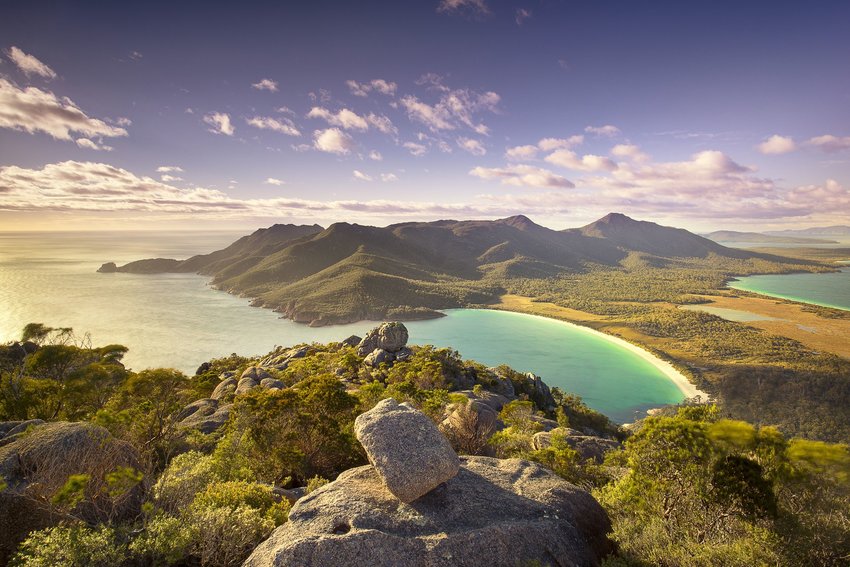 Tasmania is a wild and untamed island to which few folks ever travel—but missing out is a big mistake. 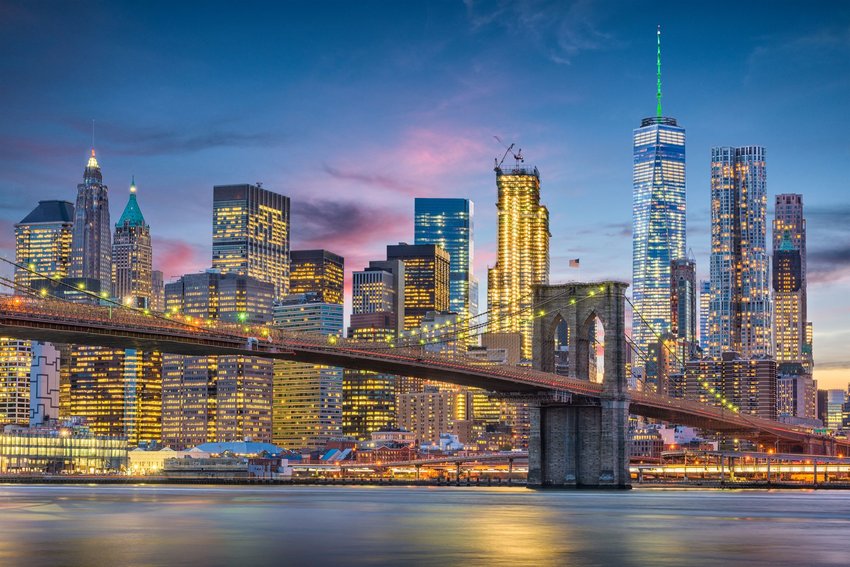 Call it befitting that The City That Never Sleeps lives in the dreams of citizens of the world.