If you don’t live near a big city, you might be unfamiliar with the term “Chinatown” and its significance in American history.

The Oxford Dictionary defines a Chinatown as: “A district of a large non-Chinese town or port in which the population is predominantly of Chinese origin.” So-called Chinatowns exist all around the world, though there are particularly large concentrations in North America, Europe, and Australia.

While Chinatowns had existed in other countries for hundreds of years before making their way to the U.S., the United States features a particularly high number of Chinatowns relative to its size. Here are a few of the biggest Chinatowns you’ll find in the states.

While the exact boundary (and thus, the exact population) of the Honolulu Chinatown isn’t precisely known, it deserves mention on this list for its historical role in Chinese-American culture.

One of the earlier Chinatown settlements, Chinese immigrants came to Hawaii to work the island’s rich sugar plantations. Many of these laborers stayed in the area to work as merchants, and eventually, the early boundaries of Hawaii’s first Chinatown began to form. Of course, the area wasn’t without hardship—the Honolulu Chinatown was rocked by a great fire in 1886, an outbreak of bubonic plague in 1899, and another huge blaze in 1900. But the area endured, and it stands today as the home of the largest Chinese population in Hawaii.

Further north than most other U.S. Chinatowns, the Seattle Chinatown — more officially known as the Chinatown-International District of Seattle — is the biggest Chinese enclave in the American northwest. Home to a diverse range of Chinese, Japanese, Filipino, and Vietnamese populations, the area acts as a hub of Asian culture in the region and brings in substantial tourism throughout the year.

The second-oldest in the United States, the Chinatown neighborhood in south Chicago is certainly worth visiting. The bulk of the Chicago Chinatown population came from immigrants fleeing persecution on the West Coast; the establishment of the San Francisco Chinatown (as detailed below) made Chinese culture a staple in America, but the immigrants there faced extensive prejudice from U.S. nationals.

In an ironic twist, U.S. citizens viewed Chinese influence as a detriment to American culture, despite the fact that American culture (not even 100 years old at that point) had its foundation in African slave labor and Native American blood. Regardless, immigrants found some relief in their newly-formed Chinatown, where it stands today as one of the most populous Chinese enclaves in the country.

The San Francisco Chinatown is possibly the largest, and certainly the oldest, Chinese enclave in America. Its origins date back to the 1850s, when large influxes of Chinese immigrants made their way to the West Coast. These immigrants typically worked hard-labor jobs, such as mining or railroad construction, and struggled to integrate into American culture. As their populations grew, so too did their enterprise, with Chinese-owned shops, restaurants, and apartments filling the town. This gentrification led to the birth of the United States’ first Chinatown, a historic landmark that exists to this day.

This particular Chinatown is considered a bastion of Chinese culture, both in the U.S. and abroad. The region is home to the Museum of Chinese in America and is a regular destination for new Chinese immigrants coming to the country. However, in true Manhattan fashion, rent prices are skyrocketing in the area, forcing out many of the poorer populations in favor of wealthier patrons who can afford the exorbitant prices.

Going Down to Chinatown

This list is just a small sampling of the diverse Chinatowns that exist in America. The enclaves have long been thought of as cultural oddities to natives, but to Chinese immigrants, they’re welcome reminders of the comfort and culture they left behind. And while most Chinatowns these days have experienced surges in diversity compared to what they once had, there’s no taking away from the cultural impact they’ve had on our history. 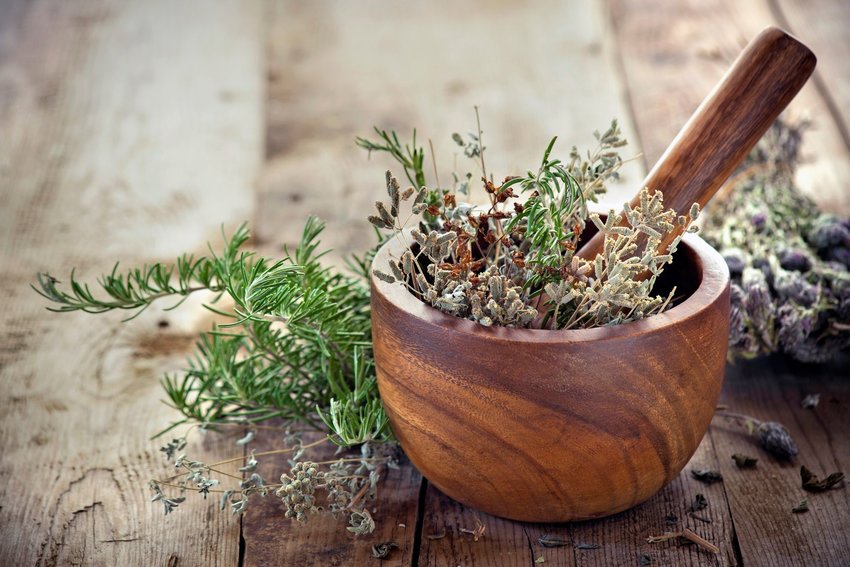 Many of the basic cooking tools we use every day have all been used for years by cultures around the world. 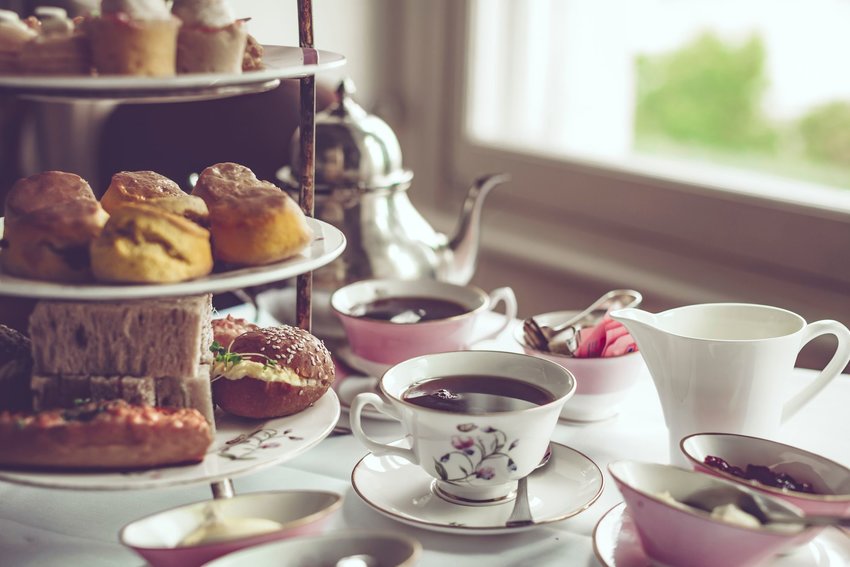 Whether it comes with crumpets or meat pie, tea time is serious business in London.