To say that the Mississippi River is massive would be an understatement. Stretching a lengthy 2,350 miles, the Mighty Mississippi runs from northern Minnesota all the way down to the Gulf of Mexico. From point to point, there are plenty of pleasurable stops along the way. As Mark Twain wrote, “The Mississippi River towns are comely, clean, well built, and pleasing to the eye, and cheering to the spirit.”

Curious about some of the notable cities along the second-longest river in the U.S.? Here, we’ll take a look at five of the biggest cities along the Mississippi. Population numbers are based on 2018 estimates from the U.S. Census Bureau.

Known as the “Gateway to the West,” St. Louis is located near the border of Illinois along the western bank of the Mississippi. It has a population of about 302,000.

You may know it as the home of the famous St. Louis Arch, but what you may not know is that it was also the birthplace of some of America’s favorite foods, including the ice cream cone and the hot dog, which are said to have debuted at the 1904 World’s Fair.

Located right next to Minneapolis (see below), St. Paul is the second-largest city in Minnesota as well as the state capital. Together, St. Paul and Minneapolis are referred to as the “Twin Cities.”

While Minneapolis might be more famous, St. Paul has plenty to offer. For instance, this city of about 307,000 is home of the legendary Minnesota State Fair (fried food on a stick, anyone?), and it boasts more miles of riverfront along the Mississippi River than any of the other cities on this list.

Oh, and it’s worth noting that between Minneapolis and St. Paul, there are 23 different bridges that allow you to walk over the Mississippi River!

Music, Mardi Gras, voodoo, and po’boy sandwiches ... what doesn’t New Orleans have? This city is truly unlike any other, with a unique convergence of French, Creole, African-American, and Spanish cultural influences.

With a population of about 391,000, it’s the largest city in Louisiana and has plenty of incredible attractions for tourists. Whether you’re enjoying beignets and chicory coffee at the world-famous Cafe du Monde, attending the city’s famed Jazz Festival, or living it up on Fat Tuesday, there’s plenty to do and see in NOLA.

Minnesota may be famous for its cold winters, but there are plenty of reasons to make a jaunt to this northern state’s biggest city.

With a population of about 425,000, Minneapolis is a major metropolis with a bustling arts scene, beautiful architecture, great food and plenty of incredible outdoor scenery. Oh, and did you know that legendary musician Prince was born and raised in Minneapolis? The house from the film “Purple Rain” remains a popular tourist destination.

With a population of over 650,000, Memphis is the second-most populated city in Tennessee (after Nashville). Located near the borders of Mississippi and Arkansas, respectively, this riverside town is packed with culture and history.

Musically speaking, it’s famous for both blues and rock n’ roll, with musicians like Johnny Cash, B.B. King, and Elvis having strong ties to the city. While Elvis passed away many years ago, he’s still alive in the hearts of his fans. Thousands of tourists per year line up to visit Elvis Presley’s Graceland mansion. And for foodies, Memphis offers a unique brand of barbecue. Slow-cooked over a spit and served either “dry” or “wet” (with plenty of sauce), it makes the city destination-worthy in its own right. 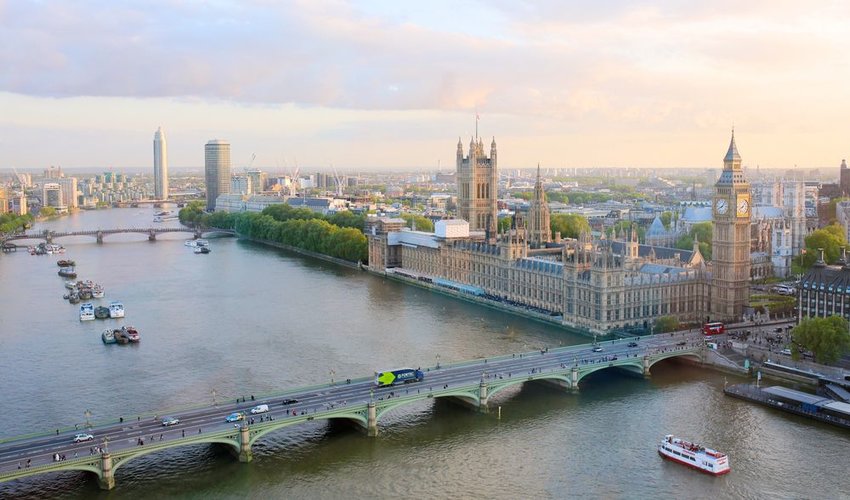 Do you know the difference between the United Kingdom and Great Britain? (No, that’s not a trick question.) 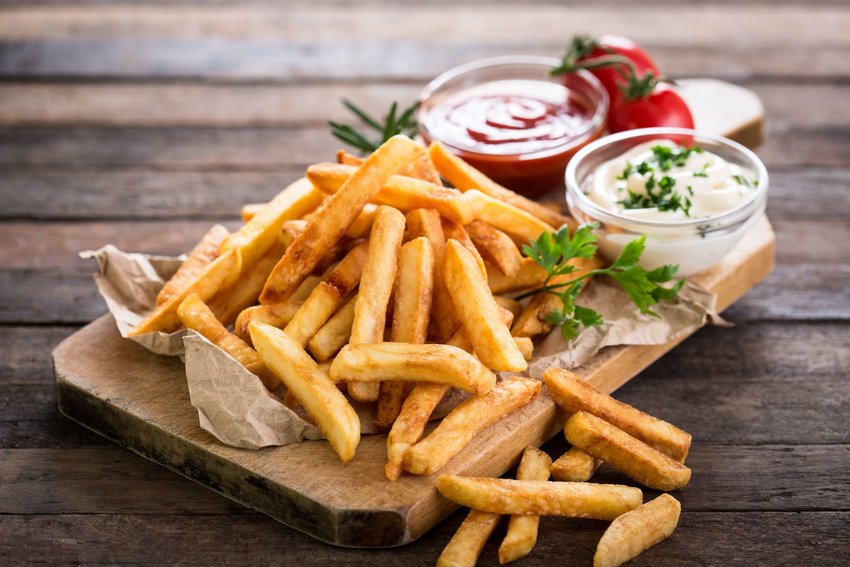 Have you ever wondered what they call French fries in France? Or if they still refer to them as Danishes in Denmark?