In today’s travel-rich, bustling high life, we take airports for granted. In our quest for international excitement and global knowledge, we find they are necessary for travel to various states, foreign islands, and countries. Jets take us almost everywhere we want to go. However, some countries do not have airports. These countries may have a small land mass with restricted space, have limited resources to invest in and maintain the building of a modern airport, or just do not want the noise.

Andorra sits between France and Spain. According to the Geo Lounge, the size of Andorra is estimated at 468 square kilometers and has over 85,000 residents. In Andorra, the closest airports are Barcelona, Spain, and Toulouse, France, both about three hours away. Even though Andorra does not have airports, it does have three helicopter landing pads located in La Massana, Arinsal, and Escaldes-Engordany.

In the middle of Rome, Vatican City does not have its own airport. The city-state does not even have a highway to drive from city to city. The only way for visitors to reach Vatican City is through Italy’s capital, Rome. According to Business Insider, Vatican City is the fifth smallest country in the world and has a total population of 1,000. The closest airport is the Rome-Ciampino Airport. The distance from Vatican City to the Rome airport is only 9 miles. Vatican City has only one helicopter, and none other than the Pope himself uses it.

San Marino is an independent republic that resides in Italy and is one of the wealthiest places in the country. It is located in the Apennine Mountains in the northeastern region of Italy. The size of San Marino is around 61 square kilometers, or 24 square miles, and has a total population of just over 30,000. San Marino is also close to the Federico Fellini International Airport in Rimini, Italy, which is the largest airport in Italy.

The fifth and final country without an airport is none other than Monaco in the French Riviera. This country is nestled between the Mediterranean Sea and France. According to World Atlas, the area is listed as 0.78 square miles. The total population in Monaco is over 38,400 people. The country has the second smallest country area on Earth, and it is densely populated. Cote d’Azur Airport in Nice, France, is the closest airport outside of Monaco. There is a heliport at Fontvieille that accommodates visitors and dignitaries. 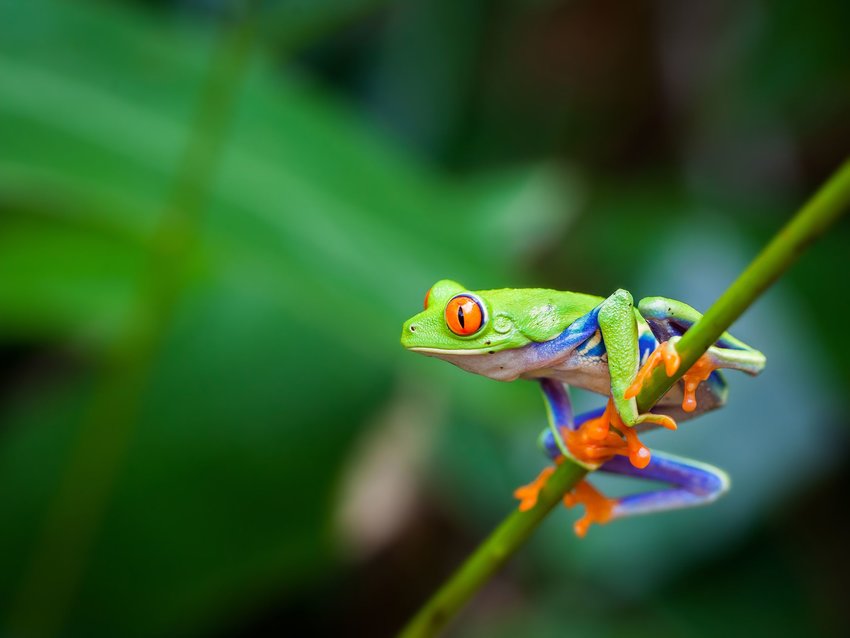 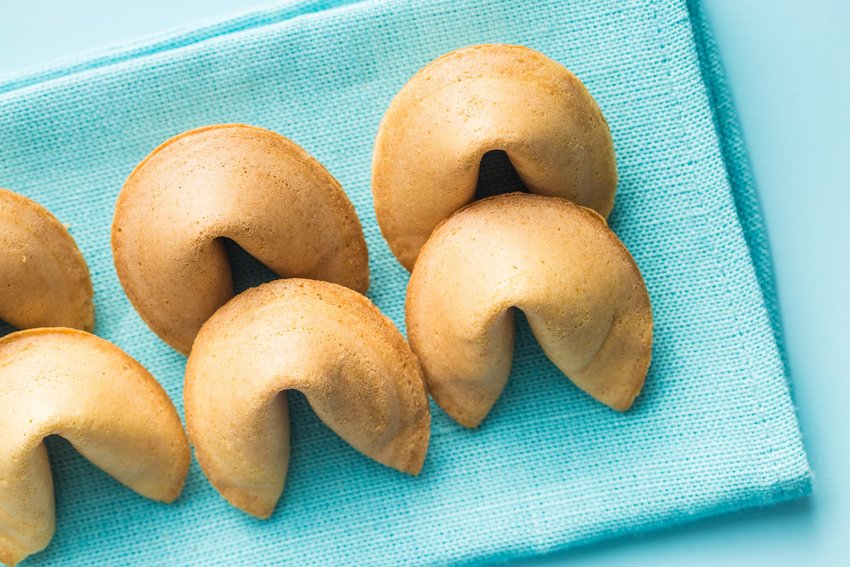