There are thousands of different languages spoken throughout the world. In some instances, cultural diversity and colonization have created some interesting combinations of language and location. From Portuguese in Africa to French in the Middle East, check out these five countries that might surprise you with their official national language.

Angola is located on the southwestern coast of Africa. Along with Mozambique, it is one of only two countries in Africa whose official language is Portuguese. The Portuguese arrived in Angola in 1483 and ran the country as a colony, and later as an overseas province, for almost 500 years. Angola officially won its independence in 1975.

Because of the extensive cultural influence, most people in the country, especially in major cities, continue to speak Portuguese. There are several smaller tribes outside of the cities that speak their native languages, but all official business is done in Portuguese.

Lebanon, on the Mediterranean Sea, shares its borders with Syria and Israel. Unlike most of the other Middle Eastern countries that speak Arabic or Hebrew, around 40 percent of Lebanese people speak French. Officially, Arabic is still the primary language, but in Lebanon’s constitution, it allows for business to be conducted in French. French is the preferred language for business, diplomacy, and education. It’s also gaining popularity among the younger generation.

After World War I, Lebanon became a French zone of influence. The borders were drawn in accordance with the 1918 French Mandate. In the mandate, France was responsible for creating and operating an administration to help set up the country and prepare the population for self-government. Because of this immense influence, the people took to French culture and ideas, especially the language.

Zimbabwe’s national language is surprising — not because of what it is but because of how many there are. Zimbabwe holds the world record for most official languages with 16, and those are only the official ones. In addition to the official 16, there are dozens of other languages that are spoken by the various tribes and ethnic groups scattered throughout the country.

The 16 official languages of Zimbabwe are:

Because Zimbabwe was a British colony, English is the primary language used in the government and education system. But despite the prevalence of English, only 2.5 percent of the population speaks English as their native language. Shona is actually the preferred language for almost 70 percent of Zimbabweans.

Suriname is a small country in northern South America. While the people in most South American countries speak Spanish (or Portuguese in Brazil’s case), Suriname is an outlier whose official language is Dutch.

While it may seem random that a small South American country speaks a lesser-used European language, Suriname was actually a plantation colony of the Netherlands. The first established colony in Suriname was by the British, but after a Dutch fleet seized the country in 1667, it was officially traded to the Dutch in exchange for New Amsterdam (New York City). From 1667 until 1975, the country was a colony of the Netherlands and adopted many of its customs and, of course, its language.

Equatorial Guinea is a small country located on the western coast of Africa on the Gulf of Guinea. Until 1968, the country had been a colony of Spain, which makes it one of the only African countries to use Spanish as its official language. Spanish is spoken by about 70 percent of the people and is used for all business, education, and government activities.

While Spanish is the official and national language of Equatorial Guinea, it has also adopted French and Portuguese as well to help build economic relations with its neighbors. 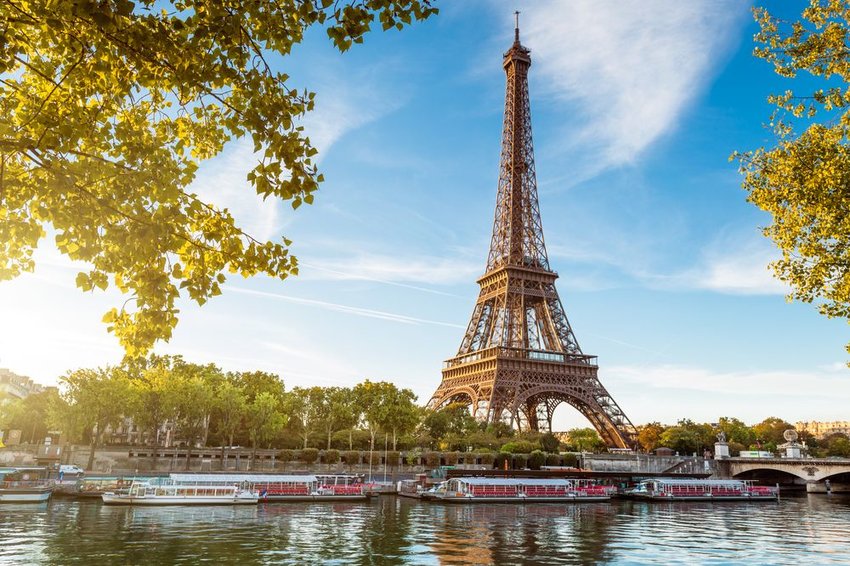 The future of travel is here — and yes, it includes robots. 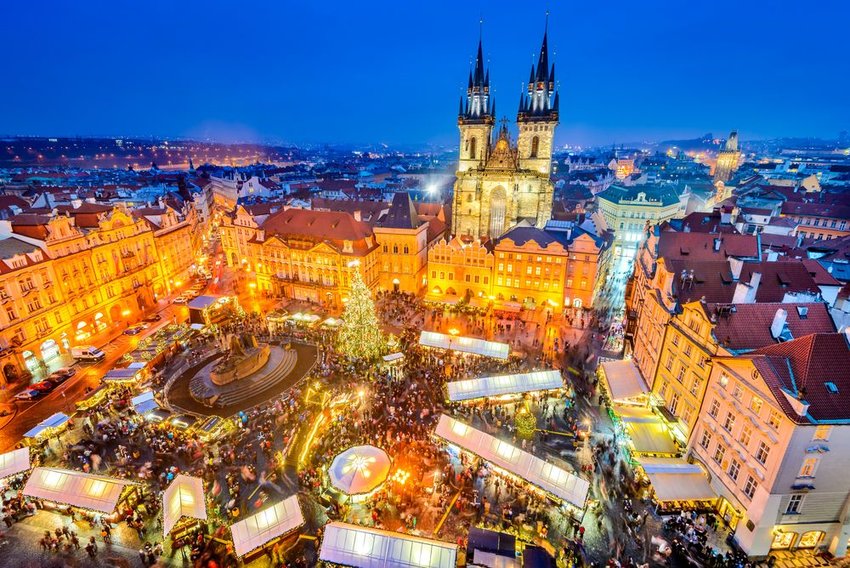 Wouldn’t it be great to see what things were like back when beloved traditions were still new? At these markets, you can get a taste.