Some countries are known for being popular tourist destinations. As a result, they’re home to some of the busiest airports in the world. We have a feeling that most of the countries that crack the top five won’t be surprising. Just the same, these five countries are home to airports that see a lot of activity. All figures are based on data from 2018.

It’s not surprising that the United States would crack the top five. But you might be a tad shocked to find that it is home to the most airports categorized as busy according to the International Airport Review, an independent news outlet focused on stories of importance to the aviation community. In their latest list of the 20 largest airports in the world, five of them are located in the U.S. According to their survey, the busiest airport in the world is Atlanta Hartsfield-Jackson airport with over 107 million travelers passing through the airline hub in 2018. That’s up almost 4% from the 2017 statistic of 103 million people in 2017. Other U.S. airports that made the list of the world’s 20 busiest airports include LAX, O’Hare, Dallas/Fort Worth, and Denver.

China is home to almost 20% of the world’s 7 billion global citizens. So, you shouldn’t be shocked that a nation with this many occupants would make it onto this list. Four of the country’s airports snagged spots on the list of the 20 largest airports for 2018. Coming in a close second to Atlanta is Beijing Capital International Airport that welcomed just over 100 million travelers through its doors last year. The world’s second busiest airport is joined by Hong Kong, Shanghai Pudong, and Guangzhou Baiyun. Both China and the U.S. are the only countries to feature multiple airports on the International Airport Review’s busiest airports of 2018 list.

Even though the U.A.E. isn’t as big as the U.S. or China, it’s a major hub for finance, industry, and tourism. And as a result, Dubai International Airport is the third busiest airport in the world and allows for the U.A.E. to hold the title of the nation with one of the world’s busiest airports. By the end of 2018, the airport welcomed almost 90 million passengers through its corridors. In addition to being a popular destination, Dubai is a critical hub for connecting flights between the Eastern and Western hemispheres.

Although most international travelers who plan a trip to Tokyo tend to arrive through Narita International Airport, it’s Tokyo Haneda Airport that earned the title of the fourth busiest airport in the world — making Japan one of the top five countries with busy airports. Haneda is located closer to Tokyo than Narita, which is roughly an hour and a half drive outside of the city center. While Narita tends to be the preferred airport for international flights, Haneda is ideal for domestic routes to other popular cities within Japan. Although Haneda dropped a spot to the fourth busiest airport, considering that Tokyo is the most populated metropolis in the world, the airport is holding its own with just over 87 million passengers in 2018.

And finally, we round out the list with a stop in jolly ol' England. London Heathrow is one of two major airports that serve the greater London metropolitan area. The other of course is London Gatwick. However, London Heathrow International Airport is the world’s seventh busiest airport, having welcomed more than 80 million passengers in 2018.

So, how did we arrive at our list? As we mentioned earlier, by default, the U.S. and China snagged the top two seats by sheer combined numbers across all the airports listed. Both nations had multiple airports on the official report from the Airports Council International review with the U.S. at five and China at four airports (if you include Hong Kong, or three if you exclude it). But even without Hong Kong, China is still second for nations with the most high-traffic airports. The other nations we listed are ranked based on the sole airport that was listed and the total number of passengers recorded for 2018. 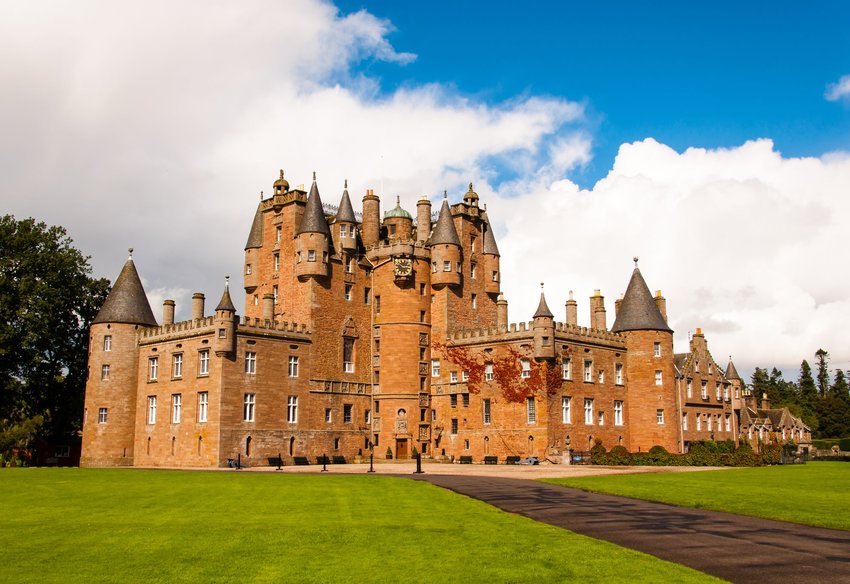 These real-life locations inspired The Bard's greatest works, from "Hamlet" to "King Lear." 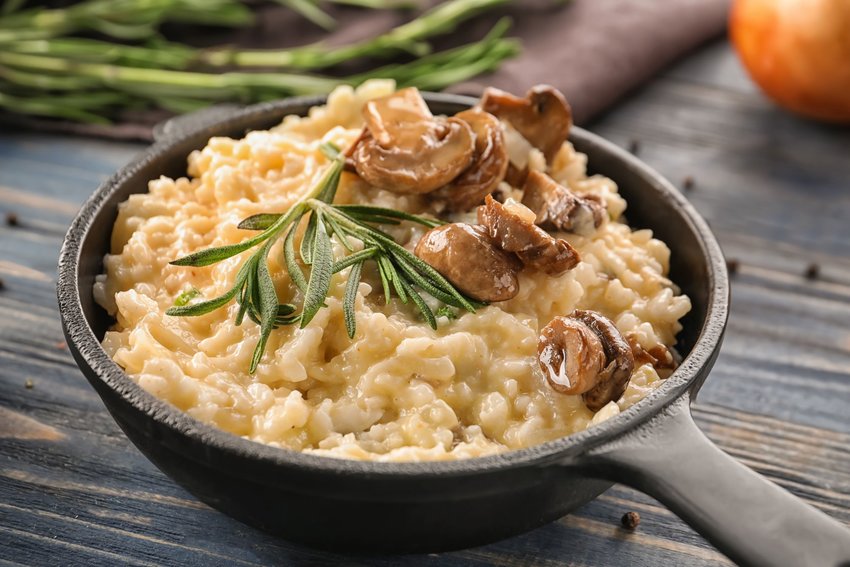 Making the classic Italian comfort food is not complicated, but requires patience and the proper technique.