If your travels take you to a metropolitan city, there’s a good chance that one or two skyscrapers are going to be on your attractions list. There’s something awe-inspiring about seeing a city from high up in the air. But there are some skyscrapers that can be a little intimidating if you have a fear of heights or long elevator rides. With that in mind, add these five skyscraper viewing platforms to your itinerary if you’re ready to conquer this common fear.

When most people think of Seoul, they probably imagine K-Pop groups like BTS, tasty kimchi, and the posh Gangnam district (thanks PSY!). But what you might not know is that Seoul is also home to the tallest glass-bottomed observation deck and swimming pool. Lotte is a firm that’s well-known across South Korea and other countries. Its skyscraper Lotte World Tower is the fifth-tallest skyscraper in the world and features 123 stories. But stop off at the 118th floor and literally float above the city.

If the idea of walking on glass freaks you out, we get it, but at least step out before you race back to the safety of solid flooring. Zip to the observation deck via the elevator in less than a minute. And if you find that glass-bottomed floors are too much for you, it’s okay. The tower complex also houses a movie theater, amusement park, and plenty of shops closer to the ground.

Remember when you were a kid and you played on the slide during recess? Well, you can still do that as an adult, but with a glass-bottomed view of Los Angeles below. No seriously, we’re not kidding! There’s a glass slide in the US Bank Tower in the heart of LA. The slide is roughly 1,000 feet above the city and has a length of 45 feet. Don’t worry: Even though it’s made entirely of glass, it’s fully enclosed so there’s no risk of flying off into the atmosphere. After you get your thrills, head over to the Skyspace Bar with your travel party and toast to the fact that you survived this adventure.

Of course, no list of tall things would be complete without the Burj Khalifa, the tallest building in the world. It’s so tall that you can catch a sunset twice by simply hopping the elevator and going up to a higher floor. While the Burj Khalifa doesn’t have a death-defying observation deck, the fact that it sits 1,821 feet high on the 148th floor means it deserves to be on this list. The building offers three observation decks, on levels 124, 125, and 148. Levels 124 and 125 are accessible with one ticket purchase, while level 148 is available with an enhanced ticket that gives you access to all three levels. Enjoy unparalleled views of Dubai, tasty drinks and refreshments from the Sky Lounge, and an immersive virtual reality experience that lets you fly over the famed city.

Once upon a time, the Petronas Towers were the tallest buildings in the world. Between 1999 and 2004, they were the tallest until Tapei 101 snagged that title (which, as we mentioned, was later taken by the Burj Khalifa). Today they are ranked as the 17th tallest buildings but are still the tallest twin towers in the world. The towers are a central figure within Malaysia’s business world, and they’re featured prominently in several movies, video games, and animated shows. Cool pop culture aside, the Petronas Towers are best known for the SkyBridge, the starting point of your tour and a two-story bridge that connects the two towers. Continue on to the 86th floor where the observation deck and gift shop are located. There is an official tour that takes roughly an hour to complete. So, this is a great pit stop during a day of sightseeing through Kuala Lumpur.

Finally, we round out this list of dizzying skyscraper observation decks with the Shanghai World Financial Center building. Currently, it is the world’s second tallest skyscraper. Like many modern buildings, its viewing areas aren’t limited to one floor. This building offers three viewing spaces between levels 94, 97, and 100. Take in full panoramic views on the 94th and 97th floors. But for the truly brave, head to the 100th floor for a glass-bottomed bird's-eye view of the bustling city below thanks to the Skywalk. No matter which floor you choose, it’s best to pick a clear day since the views can be obscured on cloudy days.

The Best Views in the World

If we haven’t scared you off from visiting some of the world’s tallest and most impressive buildings, this list should serve as a great starting point for your adventures. Of course, these aren’t your only options as pretty much every major city in the world has its share of awe-inspiring skyscrapers and observation decks that range from impressive to chic and “Instagram-worthy.” Have you visited any of the places on our list? Or are there any that you think should have made the cut? 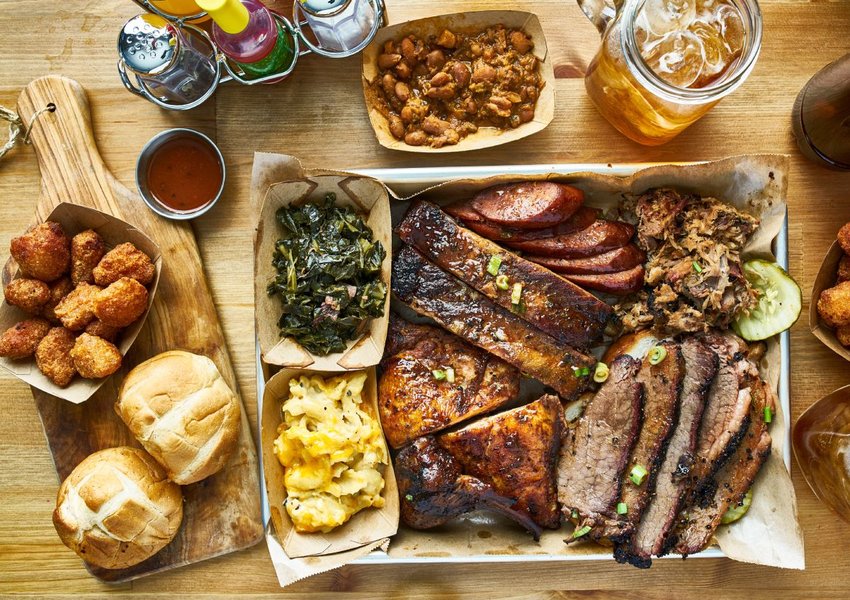 What to cook and how to cook (and eat) it are widely debated across the country. 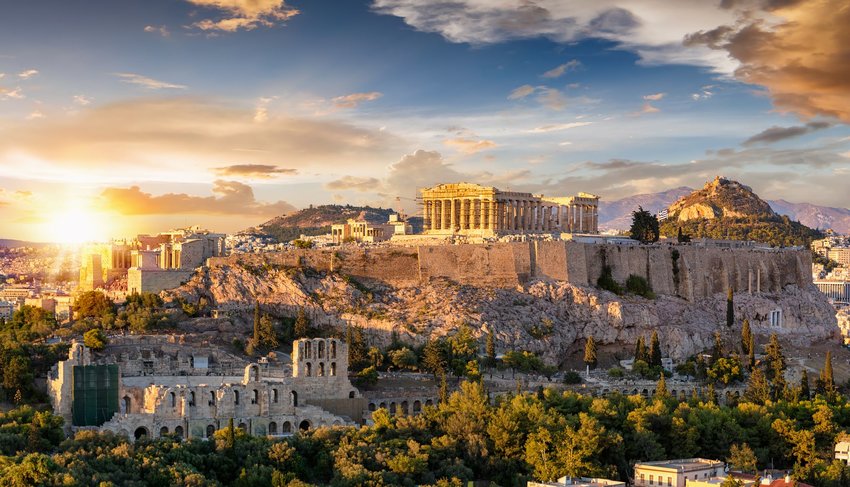 Since the dawn of history, humans have created impressive structures that served as a record of their existence and ingenuity.