Sinking your teeth into the cuisine at a top-tier Michelin-rated restaurant is a badge of honor for foodies around the world. It’s a joy to discover, devour, and brag about delicious dishes you’ve ordered in world-class eateries. That’s why many fine diners make it their prerogative to seek out and sample cuisine from Michelin-starred restaurants both new and old.

Whether you’re a casual connoisseur or a self-proclaimed food elitist, here are a handful of must-try Michelin star restaurants worth your reservation in 2019.

The Michelin Guide is updated and released every year featuring the restaurants that anonymous Michelin reviewers deem worthy of positive reviews. Each restaurant featured is given a few lines of appraisal and then tagged with a number of different symbols, the most notable being one, two, or three stars—world-renowned status symbols denoting quality:

“Coveted by many chefs but bestowed upon only an excellent few. Getting a star (or three) could change the fate of a restaurant,” boasts Michelin’s website explaining the rating system.

The three-star list (cream of the crop of the cream of the crop) for New York City didn’t see any new additions in 2019, meaning all five restaurants that made the list were also on the list in 2018.

If you’re looking for the very best that New York fine dining has to offer, according to Michelin, you have a difficult choice to make. Why not start with the very first three-star restaurant in New York City, Chef’s Table at Brooklyn Fare.

“Inside, everything centers around the kitchen, shining with copper pans overhead, bright white tiles and fine stemware,” the Michelin snippet teases. “Chef César Ramirez's dedication to his kitchen remains as unchanged as ever. He may be a visionary, but this cuisine refrains from being showy, keeping simplicity and astounding precision at the heart of each bite.”

SingleThread joined the three Michelin-star ranks of the San Francisco restaurant scene in 2019, and for good reason. Chef Kyle Connaughton “adheres to the philosophy of omotenashi, or anticipating a guest’s every need,” and the Japanese-inspired restaurant aims to create a unique dining experience. “‘Exquisite’ barely begins to describe a meal at this Healdsburg jewel, where every detail has been considered, from the moss and flowers cradling the amuse-bouche presentation to the packets of heirloom seeds that are sent home as parting gifts.”

The Inn at Little Washington is the first and only restaurant in the Washington, D.C., area to receive a three-star rating from the Michelin Guide in 2019. The restaurant’s website would have you believe this is due, in part, to the magic, atmosphere, and their famous wine cellar.

“The Inn’s dining rooms are pure fantasy – a wondrous cocoon of luxury. Rose-colored silk lampshades float above each table creating a private, romantic world below,” the website boasts. “From the award winning 14,000 bottle wine cellar, which includes the finest offerings from Bordeaux, Burgundy, California and Virginia, the Sommelier plays matchmaker between you, your dinner and the wine.”

You’re first greeted on the Alinea website with a futuristic icon/restaurant logo that evaporates into different pieces as you scroll down the page. This is all part of the reimagined aesthetic and modern design direction steered by a complete reworking of the restaurant in 2015, 10 years after Alinea first opened its doors: “The new design is an intentional juxtaposition of classical architectural references and modern touchstones. It seeks to be timeless and sophisticated while giving no direct hints to a specific time or place.”

The design, coupled with “whimsical” and “experimental” dishes (as defined by Michelin) help set Alinea apart from other Chicago fine-dining establishments. The restaurant was the only eatery in the area to be awarded the coveted three-star rating in 2019.

Tokyo is an alluring option if you’re looking to travel outside the United States for your fine-dining exploration. A French restaurant in the heart of Tokyo? Why not! L’Osier elevated itself in the Tokyo region for the first time in 2019 by being awarded three stars from Michelin. The 2019 guide says L’Osier’s three-star ranking recognized Chef Olivier Chaignon's “elegant cuisine that marries seasonal ingredients from Japan and France.”

Many More Top-Tier Restaurants to Choose From

Not every restaurant has what it takes to be awarded a Michelin star—let alone three—but those that do wear them like a badge of excellence. What it takes to be a Michelin star restaurant is hard to define in a “do this and you’re sure to get a star or two” sort of way, but there are a number of restaurants in the United States and beyond that make and maintain their status on the list each year. Be sure to browse the Michelin Guide website for different locations if you’re searching for more options in a specific area. 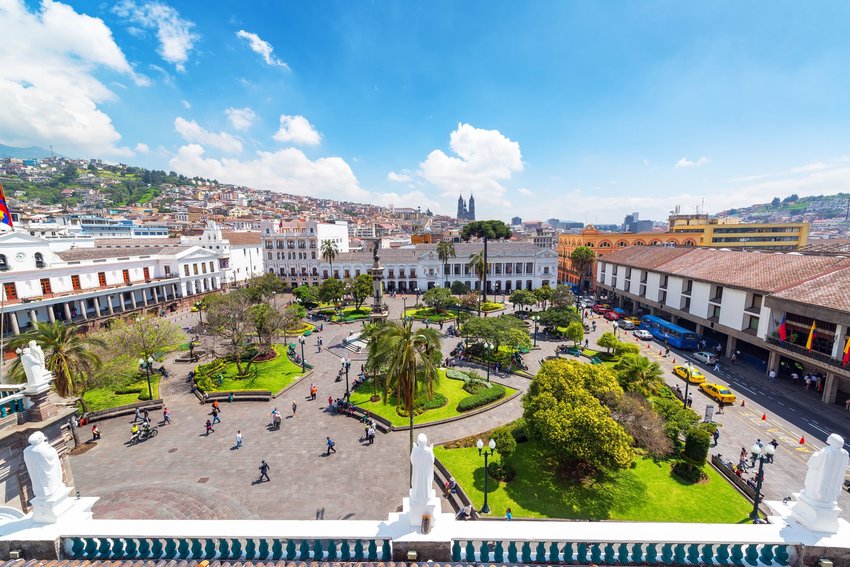 One of South America’s best-kept secrets, Quito is built high in the foothills of the Andes Mountains. Here are the 5 must-visit places in town. 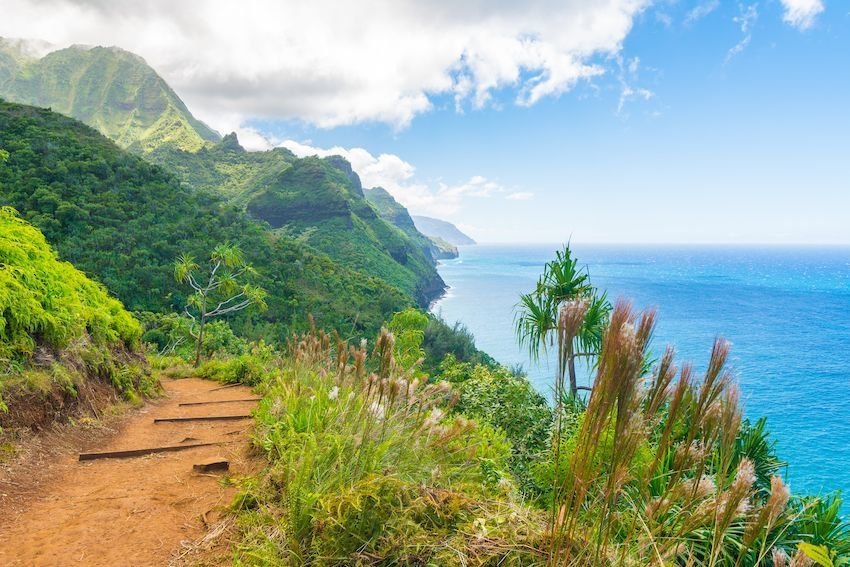 From short walks to strenuous climbs, here’s the five best hikes for you to choose from across the islands of Hawaii.