From its early days as a Dutch colony to being the biggest city in the United States, New York has captivated the imagination of people around the world. Those only familiar with the Big Apple from movies and television might only conjure up images of Manhattan when they hear the city’s name. But the city is actually made up of five boroughs: Manhattan, Brooklyn, Queens, Staten Island, and the Bronx.

While the five boroughs may define New York today, that wasn’t always the case. The story of how the boroughs came to be continues below.

The Five Boroughs Did Not Exist Until 1898

Prior to 1898, what we know of today as the five boroughs of New York City were actually several separate cities, towns, and villages. Dutch settlers founded New Amsterdam on the southern tip of Manhattan in 1625. By 1664, the English took over the city and renamed it New York. Actually, the British took over all of the Dutch settlements in the area during this period, including those on Staten Island, the village of Breuckelen, and many others.

As the area grew, the various municipalities started to take over their smaller neighbors. In the 1870s, New York County started to expand northward, annexing towns that were a part of Westchester County including Morrisania, West Farms, and Kingsbridge. In 1895, New York expanded east across the the Bronx River to add the towns of Pelham, Wakefield, Eastchester, and Westchester. After 1898, these areas would form their own borough—the Bronx. That name traces back to Jonas Bronck, who owned a large farmstead there in the 1600s.

The former village of Brooklyn incorporated as a city in 1834 and started to annex the surrounding towns and cities of Flatbush, New Utrecht, Gravesend, Flatlands, Bushwick, and Williamsburg. Sound familiar? All of those continue on as neighborhoods in Brooklyn.

Each municipality voted on a referendum to determine whether or not they would join the city of Greater New York. In 1898, the city charter was adopted by the New York State Legislature. The approved charter officially defined their boundaries and merged them politically with their corresponding counties.

Not everybody was happy with the plan, and some communities joined by a narrow margin. Many in Brooklyn opposed consolidation, for example, over fears that the residents would lose local control. The eastern half of Queens County actually broke away and formed Nassau County because they didn’t want to have any part of the new city.

Lawyer, city planner and politician Andrew Haswell Green was dubbed the “Father of Greater New York” for his role in leading the charge to create a unified New York. Green campaigned for years to make his dream come true, and his critics derided his efforts as “Andy Green’s Hobby.”

But as the head of the commission that drafted the consolidation plan, Green made it happen. He is also credited with the creation of Central Park, the New York Public Library, the Bronx Zoo, the American Museum of Natural History, and the Metropolitan Museum of Art (pictured above). Suffice it to say, New York would not be the same without him.

Unfortunately Green did not live much longer to see how things in the newly constituted city would progress. In 1903, Green was gunned down outside his home at Park and 40th Street in a case of mistaken identity.

The Boroughs Occupy the Same Space as Their Corresponding Counties

Each of the boroughs are coextensive with a corresponding county. That means, for all intents and purposes, they are exactly the same thing. With the exception of the Bronx, the boroughs were born from the original English counties: New York County (Manhattan), Kings County (Brooklyn), Queens County (Queens) and Richmond County (Staten Island).

Because the Bronx was already annexed by New York prior to consolidation, the borough remained a part of New York County until 1912. Residents grew weary of the long trip to the courthouse in Manhattan and petitioned for the creation of a new county. Bronx County was formed in 1914 as the state’s 62nd and final county.

Each Borough Has Its Own Flag

Only the Brooklyn flag and the Bronx flag have been officially adopted by the state, but the other three boroughs have unofficial flags.

The Brooklyn flag dates back to 1860 when it was an independent city. The flag features a depiction of the Goddess of Justice carrying a fasces composed of six rods that represent the original six Dutch settlements that joined together to create the city.

The Manhattan flag mimics the flag that represents the entire city, except the seal is replaced with the borough seal.

The blue and white Queens flag (pictured above) features an image of a ring of wampum, a tulip, and a rose. The three elements pay homage to the indigenous Lenape tribe, the original Dutch settlers, and the English monarchy.

The Staten Island flag, adopted in 2016, depicts a heroic female figure and explorer Henry Hudson’s ship anchored next to the island in the background. 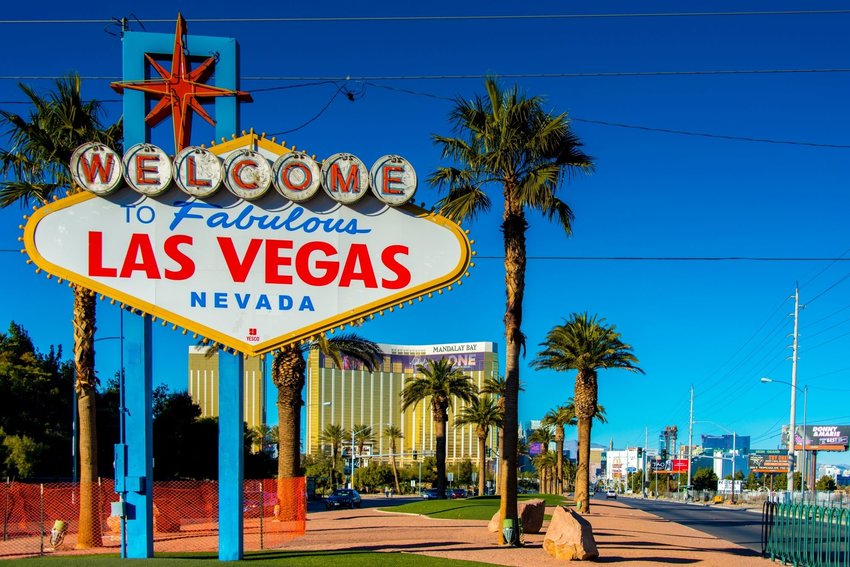 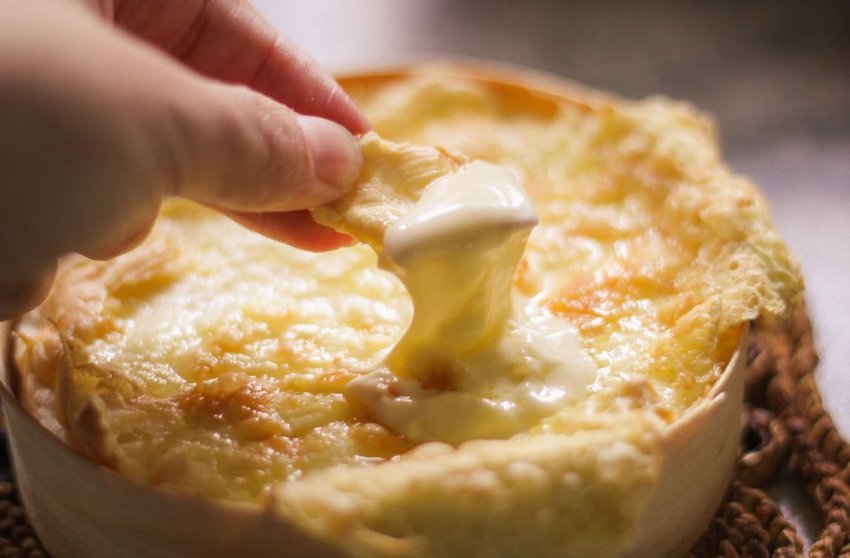