Most people don’t want to spend more time in a cemetery than necessary. But there are a few burial grounds around the nation that are popular tourist attractions. These quirky, somber, or just plain odd resting places are must-visits for anyone who wants to indulge their macabre side.

The Gravesites of Richard and Catherine Dotson

Imagine taking off and landing on someone’s gravesite. No, this isn’t some weird story from R.L. Stine's “Goosebumps” books. It can happen if you fly into Savannah/Hilton Head Airport in Georgia. Long before the airport was even a thought, some of the lands belonged to the Dotson family who lived in the region in the 1800s. Part of what became the runway was once a family cemetery that housed roughly 100 graves. Decades later, the U.S. military purchased the land to extend the runway for World War II activities.

While the surviving descendants agreed to have their relatives moved to a new location, this came with a stipulation. The family patriarchs, Richard and Catherine Dotson, couldn’t be moved. It’s illegal to move a grave or remains without the family’s consent, so the military agreed. They built the runway extension and paved over the couple’s gravesites. But to show respect, the military created flush gravestones that you can still see on the tarmac today.

What would a trip to New Orleans be without a stop at one of their cemeteries? While this might not be a “must-see” for some people, cemetery tours are big business in the Big Easy. And if you must visit a cemetery in New Orleans, start with the oldest and largest one: St. Louis Cemetery No. 1. The grounds first went into use in 1789 and house more than 600 above-ground tombs.

The lands serve as the final resting place for some of the most famous and notorious people who called the city home. If you’re feeling brave enough, you can check out the Voodoo Queen Marie Laveau’s grave. Note that St. Louis Cemetery No. 1 is an active gravesite, so during a tour, you could stumble upon a funeral service or see relatives visiting departed loved ones. Also, keep in mind that this is one of the few cemeteries in New Orleans that you can only access as part of a guided tour due to heavy vandalism over the years.

Not everyone is a U.S. history buff. But even if you fell asleep during 8th-grade Civil War lessons, most people know that the 1863 Battle of Gettysburg was one of the bloodiest battles in the war. Before the Civil War, Gettysburg wasn’t well known. But now it will forever be known as a pivotal point in the war and represent a battle that created intense casualties for both the Union and Confederacy. As was often the case when casualties were this high, many fallen soldiers were buried near the battle site rather than transported back to their homes.

Considering that people bury their favorite pets, it shouldn’t be all that surprising that an alien would also receive a proper burial. If you’re a fan of aliens and UFO sightings, then you owe it to yourself to visit the town of Aurora, Texas. According to a story from a local newspaper, the "Dallas Morning News," an alien spaceship crashed into a flower garden in 1897 with its lone pilot fatally wounded in the process. But before you think it was a vintage conspiracy theorist who came up with the story, let’s put your mind at ease.

Local judge J.S. Proctor discovered the crash site and alien in his flower garden. Being a model citizen, the judge opted to give the poor extraterrestrial a proper Christian burial at the local Aurora Cemetery. However, don’t expect the town’s residents to embrace alien-obsessed tourists. Their blip of notoriety has led to people vandalizing other gravesites and unwanted attention.

To say that Hollywood is unique is a bit of an understatement. So, it shouldn’t be surprising that even cemeteries can have an avant-garde flair in the City of Angels. This active cemetery to the stars is also a popular event space where you can watch movies or listen to concerts on the lawn. Hollywood Forever Cemetery was first established in 1899 and even shares the land with the famed Paramount Studios. Notables from Mickey Rooney and Judy Garland to Cecil B. DeMille and Chris Cornell are all buried here. 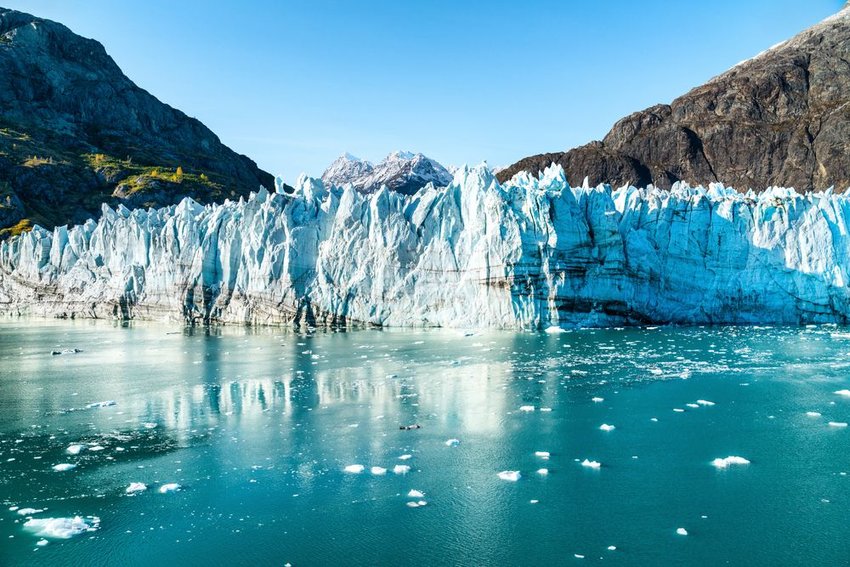 Numerous natural events — from volcanic eruptions to asteroid crashes — have shaped our planet over billions of years. 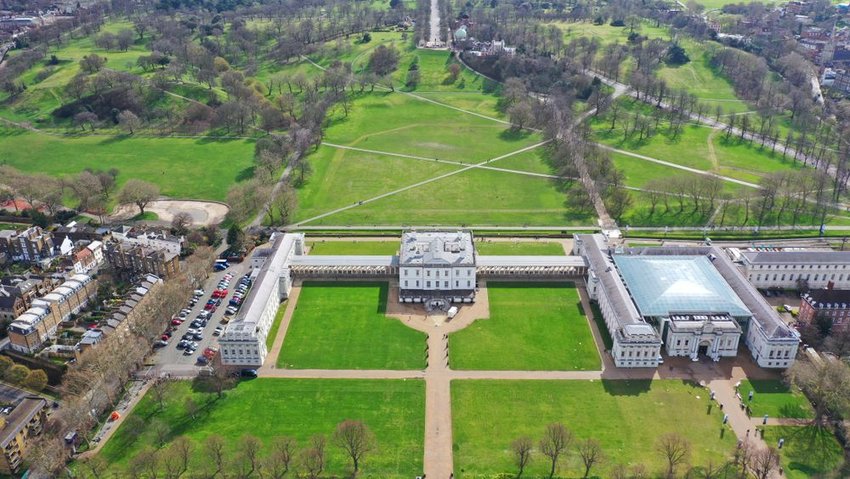