The Hawaiian language, or “ʻOlelo Hawaiʻi” as it’s known to natives, is a unique style of communication that’s both well-known and somewhat mysterious in Western culture. Most of us have heard a few of the most common Hawaiian phrases before, like “aloha,” “mahalo,” or “ohana.” But unless you’ve spent time on the islands yourself, you might not know much else about this Polynesian language.

Let’s change that and cover a few things you might not have known about this unique style of communication.

The Language Is Nearly Extinct

While Hawaii is home to over 1.4 million people, a small number of people actually speak Hawaiian. In fact, according to one government survey, Hawaiian ranks rather low on the list of most commonly spoken languages in the home, with fewer speakers than English, Tagalog, Spanish, or Japanese.

This is largely due to the massive influx of residents who come to Hawaii from the U.S. mainland, Philippine Islands, Japan, and China, most of whom bring their own culture and don’t bother to learn the native language spoken across the islands. And while efforts have been made over the past few years to preserve the Hawaiian language as much as possible, it’s still considered “critically endangered” by UNESCO.

Aloha: It Doesn’t Mean What You Think

While few of us have a formal education in the Hawaiian language, we’ve latched onto the idea that the word “aloha” can be used either as a greeting or as a way to say goodbye. And both of these are true—but they’re only a small part of the word’s true meaning.

When translated literally, “aloha” means “the presence of breath,” or “the presence of life.” It’s a complex term often used as a spiritual mantra to spread the ideas of love, respect, and well-being for all living things. In fact, in old Hawaiian culture, it was common for priests to describe the Spirit of Aloha as a unifying force that sends and receives positive energy. In short, it’s far more than a greeting; for native Hawaiians, aloha is a way of life.

It Was Exclusively Spoken—Never Written

Up until the late 1700’s, the Hawaiian language was passed along as an oral tradition. There are no records of ancient Hawaiian writings, unlike many other languages out there. It wasn’t until British explorer James Cook brought Western contact to the Hawaiian islands that a writing system began to develop. Within 50 years of its discovery by British settlers, a completely new system of Hawaiian writing was formed that still exists to this day.

It Uses Half as Many Letters as English

While the English alphabet has 26 distinct letters, Hawaiian has only 12—or 13, if you count the ‘okina symbol. (Refer back to the term above, “ʻOlelo Hawaiʻi” to see the ‘okina in action.)

All of the English vowels are there—A, E, I, O, U—along with seven consonants—H, K, L, M, N, P, W. It doesn’t sound like much to work with, but native Hawaiians made it work for a long time before British and American settlers began asserting the dominance of English in the region.

Here’s one more bit of trivia: As consonants are always followed by vowels, every single word in Hawaiian ends with a vowel sound, giving the language a delightfully musical quality.

Hawaii has two official languages: Hawaiian and English. But when it comes to day-to-day life, native locals generally prefer a third option that combines both into a Pidgin dialect that’s neither wholly Hawaiian nor English.

It’s a bit of a middle ground typically seen in relaxed settings, casual conversations, and advertising—not too different from the slang terms used in American English. However, linguists are quick to point out that Hawaiian Pidgin is a unique dialect all its own, with enough distinctions from its parent languages to be considered a unique form of speaking.

Given that Hawaii is one of the most isolated population centers in the entire world, you’d think its native language would be easy to preserve—but if anything, the opposite is true. Hawaii’s rich cultural heritage is in danger of extinction, thanks to the island’s world-famous status as a vacation and travel destination. But fortunately, Hawaiian language schools, educational courses, and teaching programs are popping up across the country to help keep Hawaii’s native languages intact. It’s not an easy goal — but as these fascinating bits of trivia show, the language is a unique artifact well worth preserving. 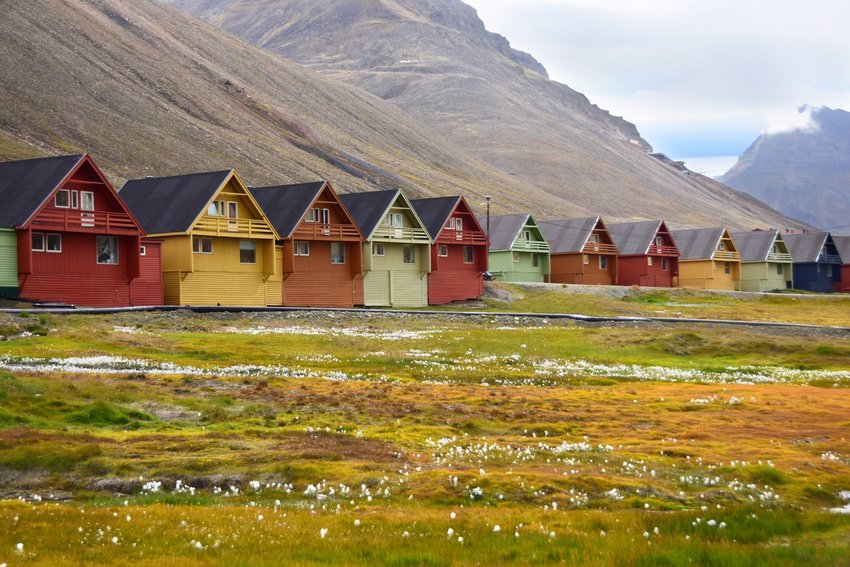 These six places are so remote you’ll wonder how you even get there. 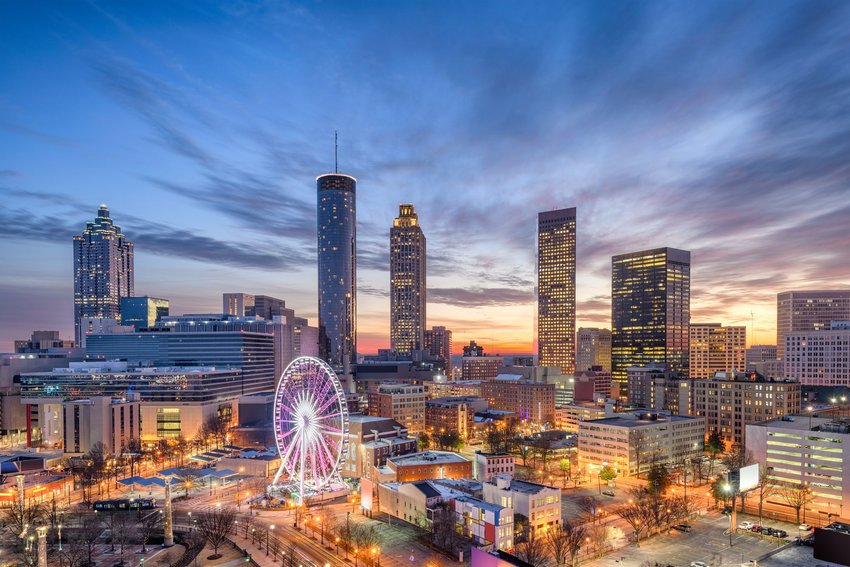