America’s lovable neighbors to the north have a lot of great things to offer. There’s the beautiful landscape, friendly people, snow, and more snow. But of course, one of the main reasons to travel anywhere is always the food. Canada is renowned for its variety of specialized dishes that come from the diversity of cultures that make up such a huge nation. Check out these five dishes that come straight from the Great White North.

No list of Canadian food would be complete without poutine. Although it sounds like a dish from the American South, poutine was invented in Quebec and rose to prominence in the 1950s. It initially had a bad rap and was mocked by the global community — until they tried it.

Poutine is french fries topped with gravy and cheese curds. With ingredients like that, it’s no wonder that poutine has become so popular throughout Canada and has even made its way into the Northern U.S. There are annual poutine celebrations in Montreal, Quebec, Toronto, Ottawa, and Chicago, and it can even be found in fast-food restaurants throughout Canada. It’s so popular that it has been dubbed “Canada’s National Dish.”

After you finish eating your poutine, you’ll need some sweet dessert to wash it all down. Butter tarts were popular with the Canadian pioneers and have remained popular ever since. The first recorded recipe for butter tart was in a cookbook dating back to 1900.

Butter tarts are typically a small pastry filled with butter, sugar, syrup, and egg, baked into a shell. The filling is usually semi-solid with a crunchy top. It has a very sweet flavor similar to that of pecan pie without the nuts. They can be found with different flavors such as maple, bacon, and pumpkin to name a few.

Yes, Canadians already have their own bacon, but can you really have too many variations of such a delicious side-dish? Peameal bacon is yet another adaptation of the popular meat and was created in Southern Ontario.

Peameal bacon is made from lean, boneless pork loin rolled in cornmeal to give it a unique yellow crust. The original recipe from 1854 was rolled in ground yellow peas and was intended to extend shelf life. Today peameal bacon is as versatile as its American counterpart and can be found as a breakfast side dish, a topping on a main course, or in a stand-alone sandwich.

While the history of the BeaverTail does not go back as far as the other traditional Canadian foods, it does not mean that they are any less loved. BeaverTails began their journey to greatness at a community fair in 1978 when Grant and Pam Hooker decided to start selling their unique pastries. The sweet treats were so popular that the Hookers decided to start a business. Today, there are over 140 BeaverTails pastry stands in six countries. They are so popular that they have even been served to world leaders at the Canadian embassy in the United States.

A BeaverTail is an elongated slab of deep-fried dough that can be topped with just about anything. Popular toppings include Nutella, peanut butter, Reese’s Pieces, powdered sugar, and bananas.

Two things that Canadians have in abundance: maple sap and snow. It would only stand to reason that these two things could be combined to create such a tasty treat. Tire d’érable sur la neige, otherwise known as maple taffy, is made by pouring boiling maple syrup over snow. The rapid temperature change makes the syrup thicken but keeps it soft and gooey. Once it solidifies, eat it with a fork, a wooden stick, or just grab at it with your fingers.

While it can’t technically count as a food in the strict sense of the word, we felt compelled to include it as it is considered Canada’s National Cocktail. Similar to a Bloody Mary, the Caesar is made of vodka, Clamato juice, Tabasco, and Worcestershire sauce. Garnishes can range from the traditional celery stalk and salt rim, to more extravagant options such as shrimp, hot dogs, onion rings, and sometimes even burgers and entire roasted chickens! The drink is so popular that May 18 is officially National Caesar Day in Canada. 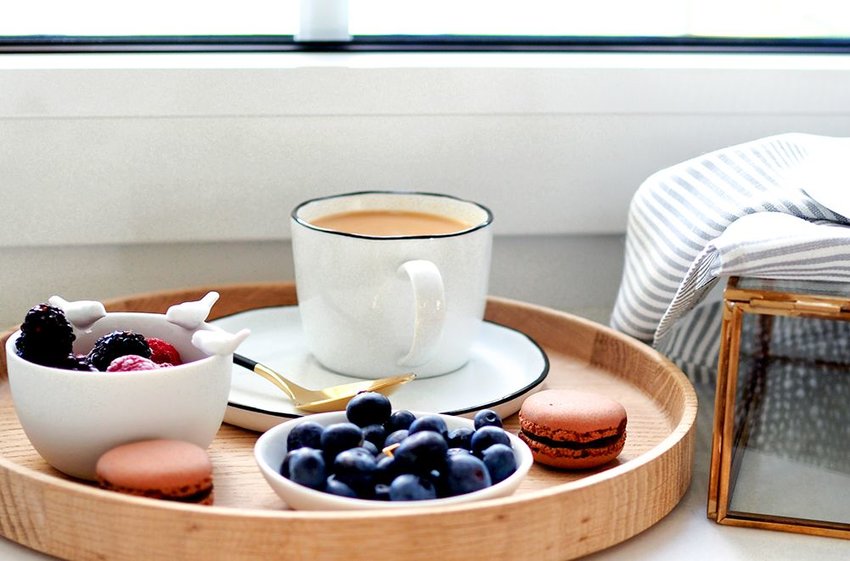 These global coffee traditions will inspire you to take a break and savor the aromas of your favorite cup of joe. 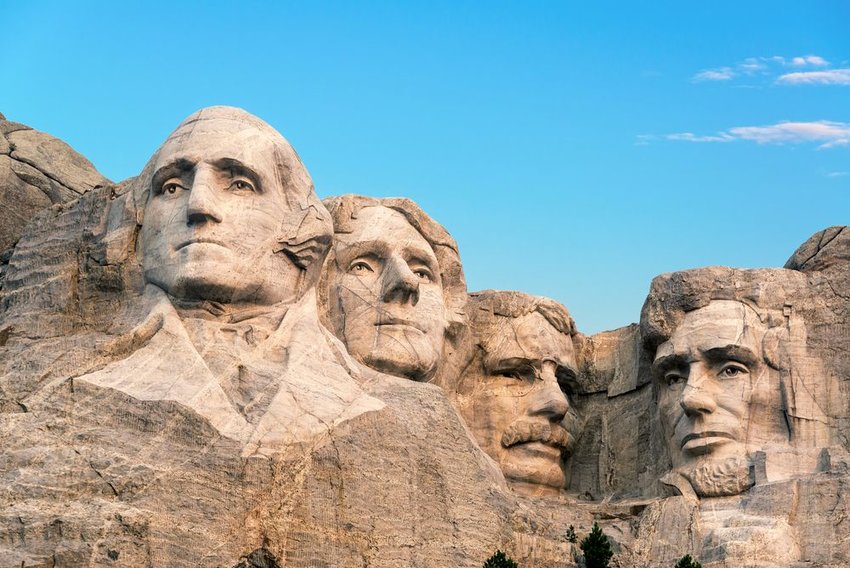 The four presidents on Mount Rushmore represent the birth, growth, development, and preservation of the United States.