Whether you’re a foodie or just eat to live, you’ve probably encountered a few head-scratching dishes that had one name but then arrived at your table as something else. Don’t worry. You’re not alone, as the ultimate form of “bait and switch” has caught almost everyone by surprise when ordering off the menu, especially when traveling. We’re rounding up a collection of five well-known foods with names that are complete opposites from their actual flavors.

If you’ve ever read British literature from centuries gone by, sweetbreads might be a common dish that you see listed as part of a special dinner or party menu. With a name like that, you would expect this dish to be ... sweet, and perhaps made of bread. But hold on there, because it’s not. The flavors and ingredients are polar opposites from the name as sweetbread actually refers to a dish made of organ meat or “offal.”

Typically, it includes the pineal gland or pancreas and is usually harvested from lamb, veal, beef, or pork. While not truly sweet, most people find sweetbread preferable to traditional offals like liver or kidney. The dish can be served braised, grilled, seared, or fried.

Who doesn’t love oysters? Actually, a lot of people don’t like oysters—especially when raw. And if you fall into that second camp, you can rejoice because Rocky Mountain oysters have absolutely nothing to do with the popular mollusk. This misnomer dish is considered a delicacy in the American West and is made of bull testicles. Yes, you read that right. We’re talking about another offal.

The meat is typically harvested by castration when bulls are younger as a way to ensure that they’re more docile and grow into bigger, meatier adults. So, how are Rocky Mountain oysters cooked? The most popular option is to slice the meat thin, roll it in flour, and deep fry it. The unique dish is known by a number of other monikers including cowboy caviar, Montana tendergroins, and prairie oysters.

It couldn’t be possible to pull a fast one with cheese, could it? Yes, it is, and head cheese is the perfect example. With a name like that, you’d expect some exotic version of fermented dairy. You would be wrong, but unlike the other two dishes we just listed, this one probably sounds a tad more appetizing — depending on your tastes. Head cheese is actually just pork.

It’s a specific type of cured meat that incorporates various cuts, including pieces from the head of a pig. We mean actual meat though, not brains. But depending on your tolerance level for “exotic” foods, you may or may not be up for trying this specific version of pork. The cured meat is usually a combination of cuts and can include many leftover pieces like the snout, heart, ears, feet, and tongue.

Duck doesn’t sound too bad, but geoduck isn’t even a waterfowl. Geoduck (pronounced “gooey-duck”) is a bivalve mollusk that burrows deep into the sand with its massive neck, which can measure as long as a meter. If that sounds intimidating, the easier description is that geoducks are basically giant clams. The mollusk is natively found in the Pacific Northwest in the coastal regions of western Canada and the U.S. Their name comes from the Nisqually Native American tribe that lives in Washington state. Originally known as “gweduc,” it translates to “go deep” because you have to dig deep to unearth the mollusks.

So what do they taste like? If you love clams, geoducks are similar in taste and texture, only sweeter. They’re often known to have a natural crunch to them because of their size and have risen in popularity over the last few years. The seafood commonly finds its way into sushi, sashimi, hot pots, and numerous other dishes throughout the Pacific Northwest and Asia.

If you’ve ever visited an old school deli like 2nd Avenue Deli in New York, you know that the egg cream is a ritual and rite of passage. But don’t worry. It contains neither egg or cream. The egg cream is basically a milk-based soda. It’s much tastier than it sounds! The drink is made by combining milk, soda water, and chocolate or vanilla syrup. The tasty treat was first created in the city that never sleeps in the 1800s, and for most of its history, it was almost exclusively available in New York. If you don’t have the chance to drop into an old school New York deli for an egg cream, you can make it at home. Just be sure to use whole milk because skim and two-percent milk don’t give you the fizz you need for an authentic egg cream. 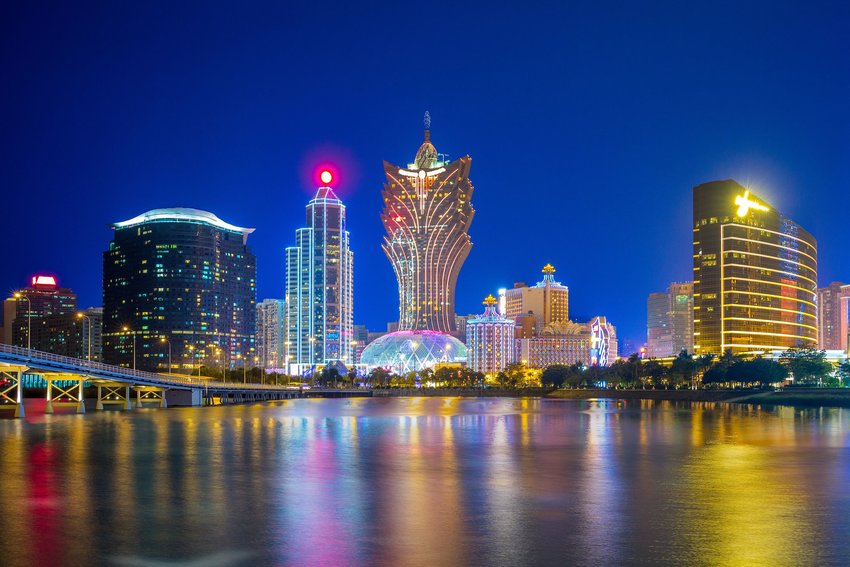 Casinos and luxury resorts are major attractions, but they’re not the only thing drawing tourists. 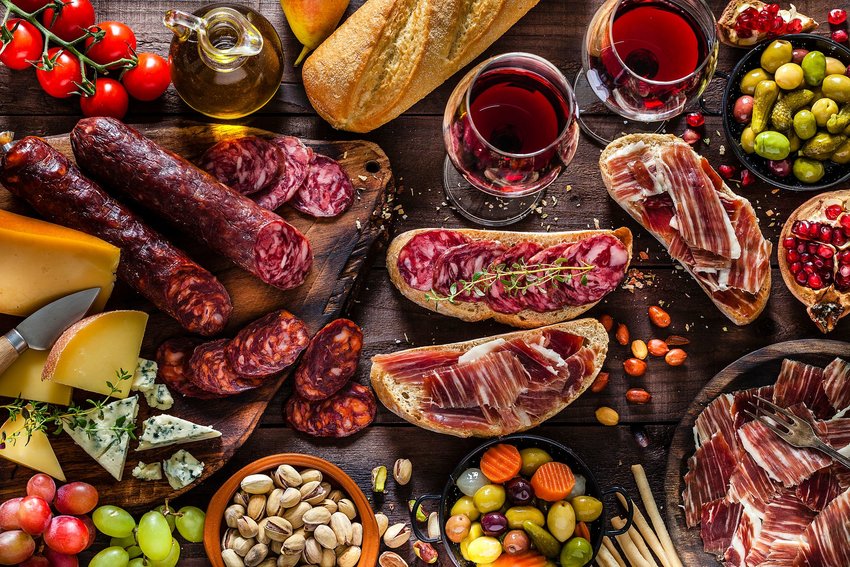 Those tasty small plates have a long, rich past.