What’s in a name? There are obvious benefits to having a city with a distinct name. This list of notable name changes proves that rebranding applies to all things, even shifting the associations of a city. When the city of Terminus, Georgia, no longer wanted to be associated with the end of a railroad line, it changed its name to Atlanta. The community of Swilling’s Mill wished to honor its local indigenous people; it selected the name Phoenix to indicate the strength and resilience of the population.

The reasons range from paying homage to the local customs of indigenous people to a remembrance of royalty. This list shows there are plenty of occasions why rebranding with a name change can be good for the economy.

In 1788 on a trip to the northern bank of the Ohio River, you would be in Losantiville. That name stuck for two years until 1790 when the territorial governor Arthur St. Clair decided that Losantiville just would not suit this grand city on the river. He changed the name to Cincinnati in honor of the Society of the Cincinnati, a group of Revolutionary War veterans, of which St. Clair was a member. The Society of the Cincinnati is homage to Lucius Cincinnatus, an early Roman dictator who helped save Rome from ruin.

Steamboats are the underlying factor in Cincinnati’s early success. Positioned on the river, it was a hotbed for trade and an easy connection between St. Louis and New Orleans. This was the first city founded after the American Revolution and was the first major inland city. So, therefore, it is often cited as being the first purely American city in the entire country. Today, the City of Seven Hills is experiencing a Renaissance by positioning itself as a home to professional sports teams.

Atlanta is home to many things, including several name changes. Its earliest history boasts a strong railroad connection, thanks in part to the Georgia Railroad. During its earliest inception, Atlanta was known as Terminus because it was literally at the end of the railroad line. However, the name did not sit well with Governor Wilson Lumpkin, who felt the city deserved a prettier name. Therefore, he rebranded it Marthasville after his daughter.

The city was officially incorporated in 1843, but that name did not stick for too long, either. In 1845, the name changed to Atlanta via Act 109 of the Georgia General Assembly. It was ratified into law and then quickly grew into the foundation for the city we know today.

Now known as the Big Apple, back in the 17th century, New York was officially recognized as New Amsterdam. The city started as a Dutch settlement at the southern tip of Manhattan Island. It served as the seat of government for the New Netherland colony. Today, it is the metropolis we know and love. Dutch colonists purchased Manhattan from the indigenous people for only $24 worth of trinkets. The resulting conflicts over land ownership triggered thousands of deaths, and the area was contested for some time.

When it passed into English control, English and Dutch settlers lived peaceably. After the American Revolution, it became the first capital of the United States.

The initial name of the town that eventually grew into San Francisco was Yerba Buena. It encompasses the land and surrounding areas from the San Francisco Peninsula, amid San Francisco’s Presidio and the Mission San Francisco de Asis. The location was ideal for serving as a trading post for ships visiting the Bay.

The settlement had a Spanish-style plaza serving as the central meeting point. Today that focal point is Portsmouth Square in Chinatown. The name Yerba Buena derives from the plant of the same name and is native to the settlement area. It was not until 1847 during the Mexican-American War that the name changed from Yerba Buena to San Francisco as part of the consolidation of the Las Californias province. Three years later, the province became a state and San Francisco a chartered city.

Long before European discoverers reached what we know as Phoenix, the Hohokam people occupied the region for more than 2,000 years. The Hohokam created almost 150 miles of irrigation canals, making it possible for life to exist in the inhospitable desert.

After the Civil War, Confederate veteran Jack Swilling was traveling through the Salt River Valley in 1867. He saw the potential for large-scale farming, thanks in part to the existing irrigation canals. Swilling’s Mill quickly became a destination for those seeking a way to earn a living from the land. This was a modest settlement that started in 1867. It was an agricultural destination point, despite being in the northwest region of the Sonoran Desert.

In just 12 short years, the town had a telegraph office, almost 20 saloons, and four dance halls. At the time, the population was just over 2,000 people. By 1881, the area was incorporated as a city. Today, Phoenix is the capital and the most populous city in Arizona.

The natural process of a name change over time demonstrates that the community of a city can help dictate what is important to the local population. Changes caused by the arrival of a new government, like New York, or the desire to honor fallen comrades, like Cincinnati, help solidify the identity of these cities as we know them today. 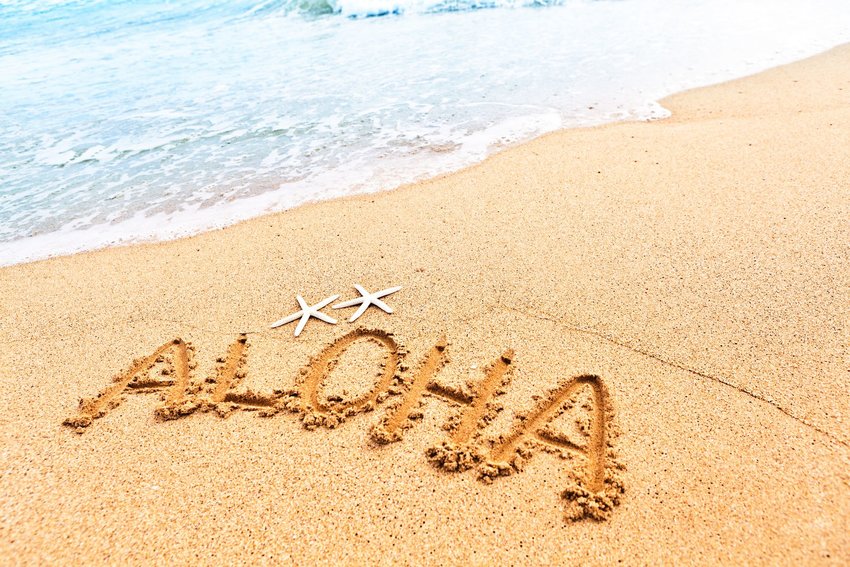 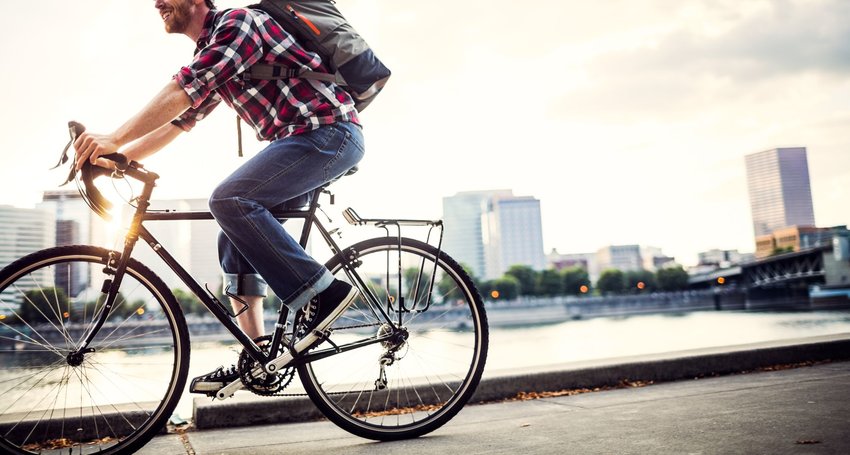