Germany is the sixth-largest country in Europe and is influential in technology, fashion, and music. Many of the cities responsible for that innovation have more than one million residents each. Check out the five most populous cities in Germany.

Most people don’t think of Germany as a coastal country, but the north is almost entirely pressed against water. The North Sea flanks the left portion of the border while the Baltic Sea is on the right, with the stretch of land that connects Germany to Denmark sitting between the two seas. Hamburg is a port city that sits inward from the North Sea, on the River Elbe.

It is Europe’s third-largest port and the continent’s eighth-largest city. Hamburg is influential in science, industry, and is a meeting place for international conferences on public policy, law, and maritime affairs. Visitors to Hamburg will enjoy the variety of water activities, including sightseeing cruises or strolling along the Elbe while perusing quaint shops and enjoying light bites at the many restaurants that line the streets.

Munich is the third-largest city in Germany and is viewed by Germans and others as the most cosmopolitan city in the country. To many, it is considered the lifestyle capital of Germany and is the place to go for luxury style, travel, and experiences. The official tourism board urges you to enjoy Munich’s many markets and stores which line the streets of the city. In addition to being the suave city of Germany, Munich is also situated in a perfect locale by the River Isar and not far from the Bavarian Alps. The city is known as a seat of higher learning thanks to its many universities and institutes, as well as a home for creative industries.

Cologne could be considered the party capital of Germany. The fourth-largest city in the nation is also known as a popular backdrop for festivals, carnivals, and general celebrations. The city enjoys a very long Carnival season, which begins on November 11 at exactly 11:11 a.m.There is a slight break in the festivities for the Christmas season before resuming on January 6 for Epiphany. And if you are a fan of Kolsch, you’re in luck, as it’s brewed in Cologne. But don’t worry. If you’re not the “party ‘til you drop” type, you can still enjoy the many museums, historic sites, and landmarks this beautiful city has to offer.

Finally, we round out the list with Frankfurt, a popular layover stop for long-haul international flights. The fifth-largest city in Germany is most often associated with business and finance. Although the city does have its share of stockbrokers and bankers, Frankfurt is renowned for its museums, and it has Europe’s third-largest airport. One of the most well-known museums is the Städel Institute of Art, which is situated within Frankfurt’s Museum Mile. You can step back in time and visit the Goethe House, where the famous writer Johann Wolfgang von Goethe lived and wrote. 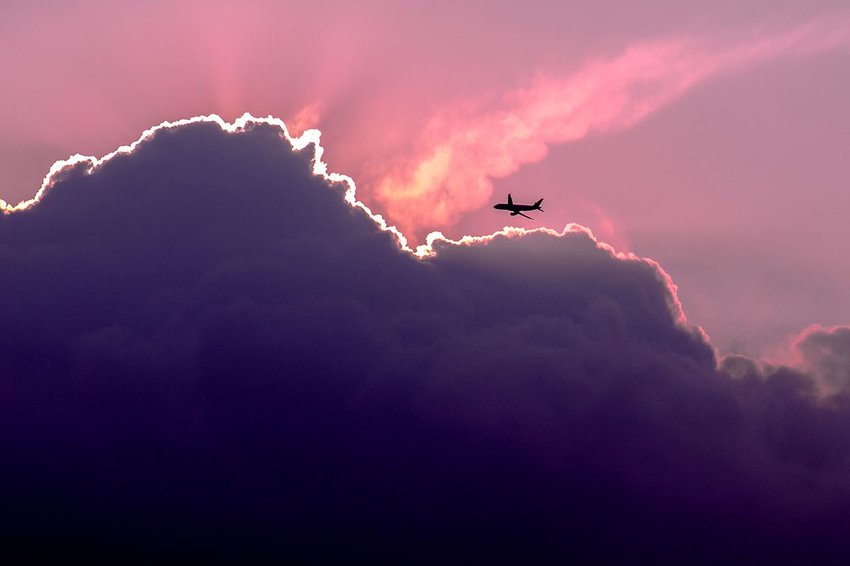 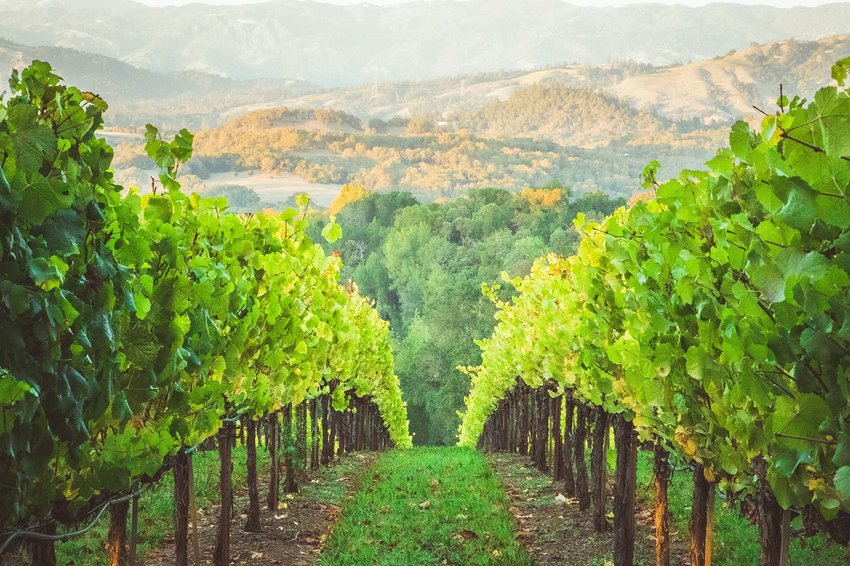