With a population of 1.34 billion people, India is the second most populous country in the world. Statistically, one in six people on Earth is from India. There are 46 cities with over 1 million people, compared to just 10 cities within the United States. And these are the five most populous of them all. Population numbers are 2019 estimates according to World Population Review.

Chennai is a coastal city on the Bay of Bengal. It is well known for its artistic, religious, and culinary traditions. With such a long and rich history, Chennai is a popular travel destination for tourists and is one of the most visited cities in the world.

The city is also famous for its healthcare services and boasts of its medical tourism industry. People flock from across the world to get medical care for a fraction of what it would cost in their home country. More than 10.7 million people live in the city of Chennai.

Officially called Bengaluru, Bangalore is located in southern India on the Deccan Plateau 3,000 feet above sea level. It is a melting pot of many different cultures and religions. In the city alone, there are over 1,000 Hindu temples, 400 mosques, 100 churches, 40 Jain derasars, two Buddhist viharas, and one Parsi fire temple.

Because of its diversity, Bangalore is one of India’s most progressive cities and offers artsy cafes and modern shopping malls. It has been dubbed the “Silicon Valley of India” because of its numerous new tech startups. There are many parks and lakes scattered throughout the city. As far as Indian cities go, Bangalore is among the easiest to live in — just ask one of the almost 12 million people who call it home.

Kolkata is located in eastern India on the bank of the Hooghly River. The river empties out into the Bay of Bengal, making Kolkata a hub for manufacturing, transportation, and commerce. The city was originally built in the style of a European city but has since managed to combine East and West to create its own unique identity.

The city was originally named Calcutta, which was the British version of what the locals called it: Kalikata. Kalikata referred to the goddess Kali and was a combination of the three cities that combined to make the metropolis. In 2001, the name Kolkata was officially adopted. The city covers 40 square miles and is home to almost 15 million people.

The city of Delhi is made up of two parts: Old Delhi and New Delhi. Old Delhi is a historic city that reaches back into the 6th century and beyond. New Delhi was created under British colonization as the capital of India and the capital of British India. More than 16.3 million people live in New Delhi alone, making it the second most populated city in India.

If you count Delhi as one unified city that includes both New and Old Delhi, the population jumps to nearly 30 million, doubling the population of Kolkata! Because of its massive population, pollution is a major issue for both air and water quality.

Formerly known as Bombay, Mumbai is the financial, commercial, and entertainment capital of India. It is the largest as well as the wealthiest city in the country. The city is home to 37 billionaires, making it the city with the tenth most billionaires in the world. One of the most expensive private residences on Earth is also located in Mumbai. The 27-story, 400,000-square-foot palace is considered second only to Buckingham Palace in terms of cost and size.

While there is immense wealth in Mumbai, that wealth is not spread evenly across the population of almost 20 million people. More than half of the city’s inhabitants live in slums, most without access to clean water or electricity. 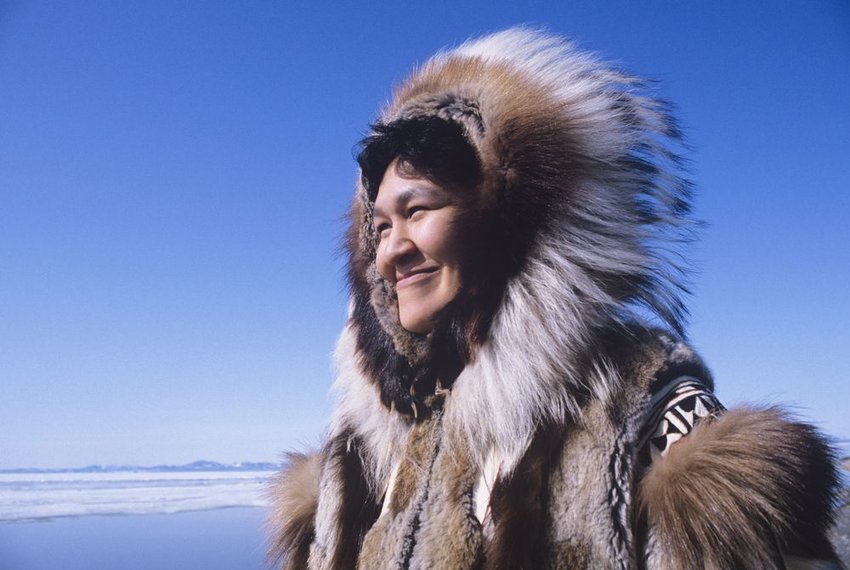 Inuit culture has existed for thousands of years with tribes living on the Arctic coasts of several different countries. 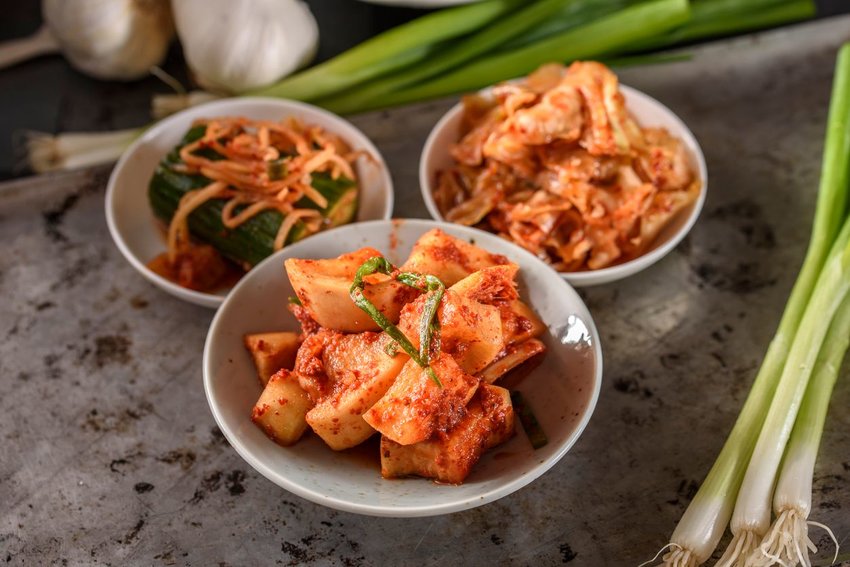 Like to feel the heat? Start with one of these famously spicy dishes beloved by diners from around the world.