What’s not to love about fountains? After all, they’re beautiful, they're powerful, and if you fling a coin just right, they might make your dreams come true.

While their original purpose was to supply drinking water, over the years they’ve become much more than a mere water supply. Fountains are considered symbols of cities, architectural landmarks, and romantic meeting places. It’s not hard to see why they’re a magnet for tourists.

Here are five of the most stunning fountains from around the world.

Located near the Burj Khalifa Lake in downtown Dubai, this is the largest musical fountain in the world and a huge tourist attraction.

The fountain features an 820-foot arc of water jets that shoot 492 feet up into the sky. But wait. There’s more: over 6,000 lights and 50 color projectors help set the scene as the fountain is choreographed to various pieces of music, ranging from pop hits like “Thriller” by Michael Jackson and “I Will Always Love You” by Whitney Houston to symphonies and movie scores.

Italy loves its fountains. According to some estimates, there are as many as 2,000 dotted throughout the boot-shaped country. But none is as prized as the stunning Trevi Fountain, which is one of Rome’s biggest attractions.

At its center, a gorgeously sculpted Oceanus watches over the water cascading into the pool below. Not only is this fountain beautiful, but it’s also famous in pop culture. You may recognize it from the iconic films “La Dolce Vita”and “Roman Holiday.”

These incredible fountains took a whopping $40 million to build and cost between $10,000 and $15,000 per night to operate, but the results are certainly worthwhile.

Situated outside of the famed Bellagio Hotel and Casino, these fountains feature water displays that span over 1,000 feet wide and 460 feet high. Choreographed to music and with a corresponding light show, there’s a performance scheduled every 15 to 30 minutes that can be viewed from various viewpoints in Las Vegas. Shows are often tailored to holidays or events, so you’ll never get bored.

The Palace of Versailles is pretty much all luxury all the time, and its famed fountains are no exception. Perhaps the most famous of its fountains is the Latona Fountain, a so-called “wedding cake”-style, multi-tier fountain constructed in 1668. It depicts a scene from Ovid’s “Metamorphoses” where Latona, who turned Lycean peasants into frogs, can be seen protecting her two children, Apollo and Diana.

For those close to the Windy City, you can have a mini-Versailles experience: Chicago’s Buckingham Fountain is said to be modeled after the Latona Fountain.

The majesty of the Tang Dynasty is on full view around the Xi'an Da Ci'en Temple, which features beautiful gardens and squares.

One of the biggest attractions, both literally and figuratively, is the Big Wild Goose Pagoda Fountains. This massive musical fountain covers a staggering 17,940 square yards.

On select days of the week, you can view choreographed musical performances set to a symphony called “Water Phantom of Tang.” The show features water spurts that go as far as 197 feet into the air, and night performances have the added bonus of colored lights.

Incredible Fountains From Around the World

Don’t forget to bring some lucky coins! These stunning fountains are guaranteed to strike awe in your heart and inspire your soul with their scale, design, and grandeur. You’ve never seen water like this before!

Weddings are full of traditions and symbols that celebrate love and a happy life together. 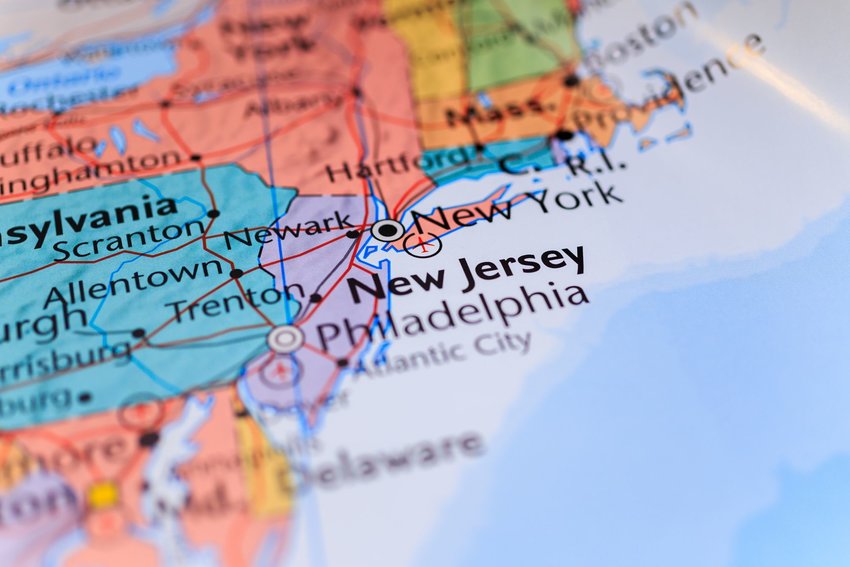