A great show is always an enjoyable experience. But some performances are more memorable than others! Across the world, there are plenty of incredible performance traditions that will not only entertain you but leave a lasting impression.

From unique theater experiences to vibrant dancing and more, here are five must-see performance traditions from across the globe:

In Africa, dance is seen as its own form of expressive language and plays an important role in the continent’s artistic culture.

Dance is used for all sorts of events, including marking important events or rites of passage, ceremonial occasions, honoring rulers, and helping to encourage luck in the growing season for abundant crops. It’s used as a means of communicating with the gods, community building, and rituals.

Many types of African dance exist. One country’s version might feature loud drums and vigorous movement, where other types are quieter, with more stylized movements. It can vary depending on where you are in the continent or even within a different country. However, no matter where you are in Africa, dance is definitely a big part of life and culture.

Flexibility, art, and... plates? Chinese acrobatics includes all three, and it’s certainly a sight to see!

The tradition of acrobatic art in China dates back centuries. In fact, carvings and murals suggest that acrobatics date back to the Western Han Dynasty of China, which lasted from 206 BC through 24 AD.

One popular act features performers doing handstands on stacked chairs. The act begins with one performer on a perilous-looking stack of chairs, with more and more acrobats joining until they’ve formed a mind-boggling configuration that looks like the plumes of a proud peacock.

Talk about fancy footwork! In Ireland, there are many traditions of dance that make for spectacular performances.

Perhaps the most famous style of Irish dancing is Irish step dancing, which you may recognize from the famed show “Riverdance.” A rigid, seemingly unmoving upper body belies the rapid footwork and precise movements of the lower body. It’s a wonder to behold!

Bart Simpson may have summed up his thoughts of Italian opera with the famous slogan “It ain’t over til the fat lady sings.” But Italian opera is much more than that.

Italian opera is a unique form of musical theater art that began in the 1500s in Florence. It marries together aspects of Greek drama, madrigals, and a type of song called monody (poems put to music featuring a vocalist). The tradition spread to other cities and across the world but remains most closely tied to Italian culture.

What separates Italian opera from other forms of theater is its key emphasis on vocals. The work is created by a composer and a librettist, and it focuses on showcasing the incredible vocals of highly trained opera singers. The performances usually take place in special opera houses with acoustics designed to make the most of the awesome voices of the singers.

Originating in the Edo Period, Kabuki is considered one of the most important performance traditions in Japan. It is world-renowned and has even been named as part of UNESCO’s Intangible Cultural Heritage of Humanity.

Characteristics of this dramatic theater type involve intricate costumes, makeup, wigs and exaggerated actions. All the characters are played by men — both male and female roles.

The characters and scenes are inspired by Japan’s history, both true and imagined. The subject matter may be realistic or dramatic or may have fictional aspects. Expect to see dramatic effects like revolving platforms, trap doors, or a footbridge into the audience.

Ready to See Something Special?

Around the world, you can enjoy some unique types of performances. How many of these must-see performance traditions have you witnessed in person? 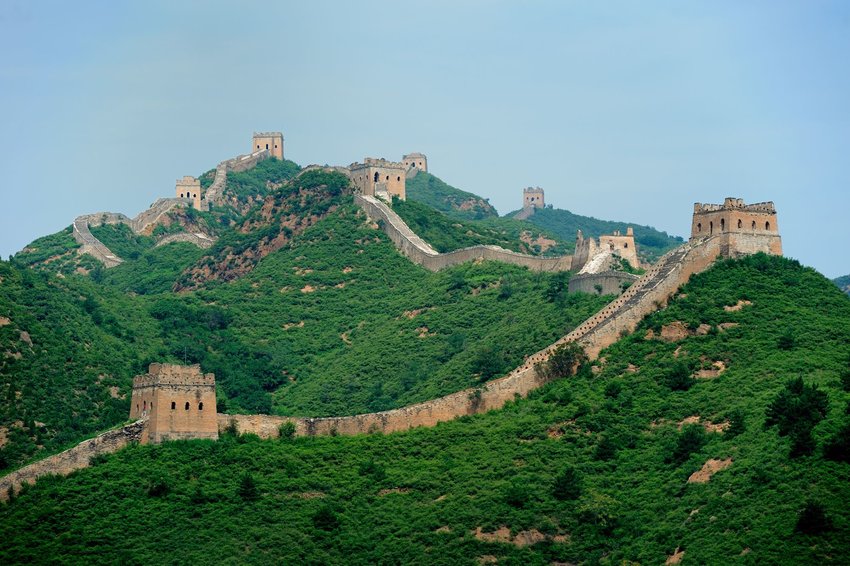 Can you separate fact from fiction about this most impressive structure?

The BVI contains more than 50 islands and cays, all of which are stunning and fascinating.