Newfoundland, a large island off the eastern coast of Canada, is filled with incredible things to see and do. It is the home of some gorgeous mountains and bodies of water, not to mention a few quirky and charming cities. Perhaps most interesting, though, is that Newfoundland is rumored to be the site of Viking explorer Leif Erikson's original Norse settlement. Today, Newfoundland is steeped in history and legend just waiting to be explored by you as well. Here are five Newfoundland sites you must see when you arrive.

Cape Spear has one of the most incredible views in North America. It is the easternmost point in the Western Hemisphere, and the perfect place to stand to feel like you are looking out over the entire world. Cape Spear is home to the oldest surviving lighthouse in the area, as well as to some of the most spectacular sunrises visitors have ever seen. You can view these sunrises from the coast, where you can also listen to the waves crashing against the shore, watch icebergs as they float by, and witness families of whales when they come for feeding time.

Remember what we said about Leif Erikson and the Vikings? Well this is where you can find them. L'Anse aux Meadows National Historic Site is the place where the Vikings reached the New World more than a thousand years ago. The truth of this seemingly legendary story was questionable for several centuries, until 1968 when archaeologists found a small cloak pin that proved that Erikson and the other Norse explorers really did inhabit this area. Today, visitors can follow in the Vikings' footsteps as they take part in weaving and blacksmithing classes, and listen to the heroic tales of Norse legends like Thor and Loki.

If you like blueberries, you will love Brigus. Brigus is a historical English town full of old-style architecture, vivid green gardens, rustic stone cottages and winding streets. It looks like something off of a postcard or a painting, and it only gets more picturesque when you see all of the people meandering around, enjoying homemade blueberry cheesecake. Brigus loves blueberries so much that it hosts an annual Blueberry Festival, which lasts three days and regularly sees more than 12,000 visitors from across the globe who come to dance, watch fireworks and eat as many blueberries as they can.

Bay Bulls is paradise for animal lovers. The southern shore of this coastal city is home to hundreds of whales you can watch as they come to feed nearby every spring. It is also home to a menagerie of wild birds, including the Atlantic puffin. In fact, Bay Bulls is the nesting site of more than 250,000 pairs of these puffins, making it the largest colony on the entire continent of North America. If you come during the right season, you can't miss seeing one (or more!) of these adorable penguin-like birds.

Visiting Battle Harbour is like taking a time machine back to an era without cell phones or television sets, or even cars. This historic fishing village has no power lines, cell towers, or paved roads, allowing you to walk the same dirt paths walked by fishermen centuries before we were even born. Hotels and houses in the area are exactly the same as they were hundreds of years ago, making this a truly authentic way to get off the grid and connect with Newfoundland's past. During the day, you can also enjoy hiking, whale watching and iceberg-spotting, all without having to worry about being interrupted by a phone call or an email notification. 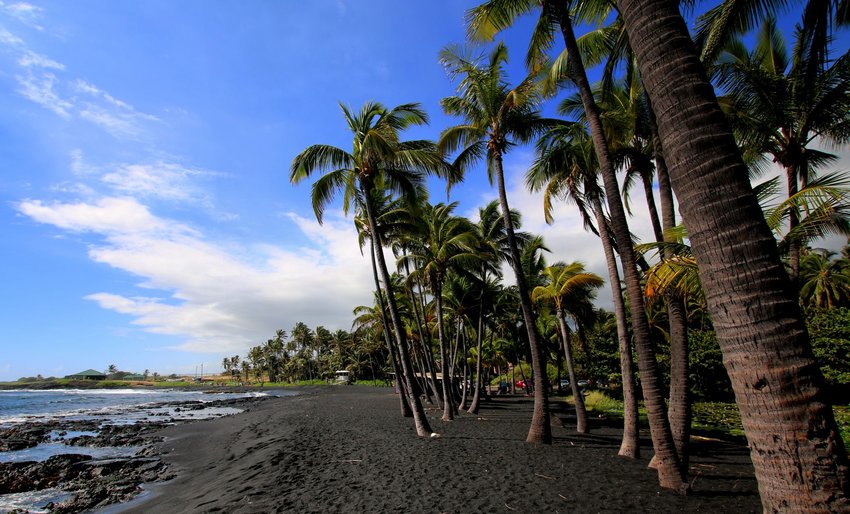 Whether the beach is black, pink, glass, sand, or otherwise, they all offer sun, fun, and an opportunity meditate on the motion of the ocean. 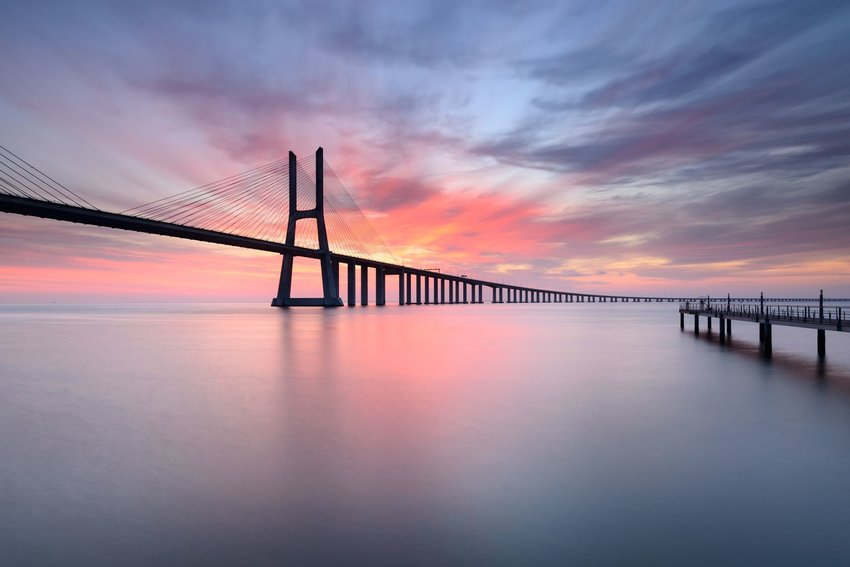 For those with a fear of heights, water, or just freakishly rickety structures, please proceed with caution.