One of South America’s best-kept secrets, Quito is Ecuador's capital, built high in the foothills of the Andes Mountains above the ruins of an ancient Incan city. Blessed with a moderate year-round climate and well-preserved architecture with few crowds, the remote city sits at more than 9,000 feet in elevation. Quito draws from ancient indigenous, Moorish, and European colonial histories for its distinct heritage—all of which make it the perfect destination for intrepid travelers not afraid to leave the beaten path.

Laying just beyond the city center is the trendy La Floresta neighborhood, the name of which translates to “the verdant grove.” One of the first areas of the city to branch out from the colonial center during the 1920s, La Floresta attracted artists and musicians. This, along with its location near a university, means its energy is appropriately young and vibrant, with colorful murals lining the streets. Simply wander around and soak in the atmosphere while checking out historic tile-roof gardens, crafts shops, and galleries of local art. Or stake out a spot at one of the area’s many cafes and restaurants to people-watch and enjoy a drink or meal. For Ecuadorian cuisine, diners can enjoy Él Esmeraldas and Lo Nuestro, or try Italian fare with vegetarian options at La Briciola.

On clear days, the distant El Panecillo—perched high on a hill above Quito—is visible throughout much of the city. Conversely, the entire city is visible from the viewpoint, which is marked by a monument to the winged Virgin of Quito. It is here, from the base of the statue, that panoramic shots of the city below come into view. Mornings are the best bet for views unobstructed by clouds or fog. For an even better vantage, visitors can pay a nominal fee to climb up to the first platform on the statue, all the better to take in the colorful hues of the city below. For logistics and safety, the best route to the viewpoint is by car, since the hiking route can be treacherous.

Ironically, neglect and a bad reputation in the past have made La Ronda one of Quito’s best-preserved and most popular neighborhoods today. Calle La Ronda, the main street, is the city’s oldest thoroughfare, now lined with carefully restored, vividly colored buildings. As Quito grew, it seems, La Ronda gradually lost some of its original luster, and its population declined, making way for criminals and vagrants. Precisely due to this, its old buildings were never bulldozed for redevelopment. A late 20th-century restoration movement resulted in today’s romantic ambiance and bohemian feel, enhanced by flower-draped balconies along lamp-lit streets, where a series of doorways opens to reveal courtyards containing galleries, shops, and elegant restaurants.

Walking beneath the towering Basilica del Voto Nacional, you get an idea of the workout ahead. To obtain a breathtaking view of the Quito, you have to expend some breath along the way. Before getting to that, check out the church, the largest neo-Gothic basilica in the Americas, complete with intricately carved, menacing gargoyles. Located in the historic center of Quito, the basilica’s central locale makes it a great viewpoint. From the roof, visitors begin the real climb, up near vertical steps ascending inside the bell tower, where panoramic views await at the top. 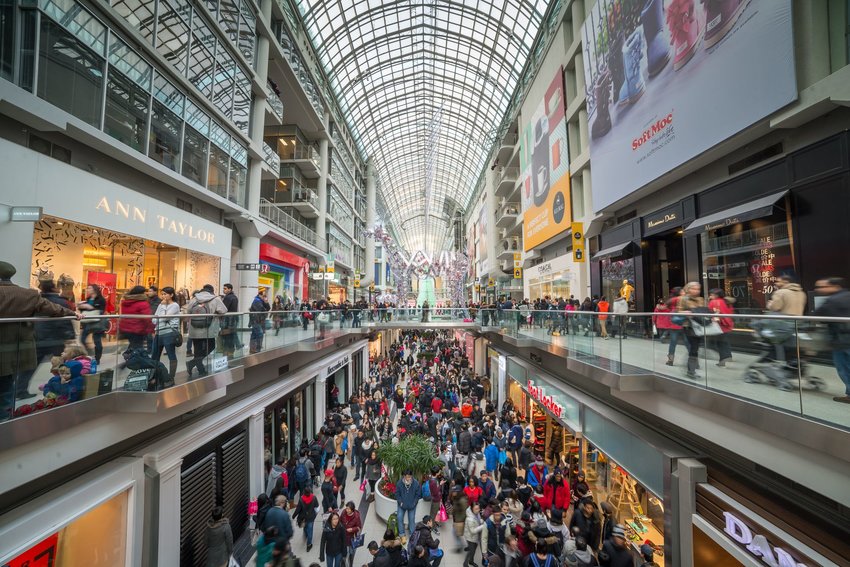 The West can’t compete when it comes to massive luxury shopping centers: All of the biggest malls around the globe are located in Asia and the Middle East. 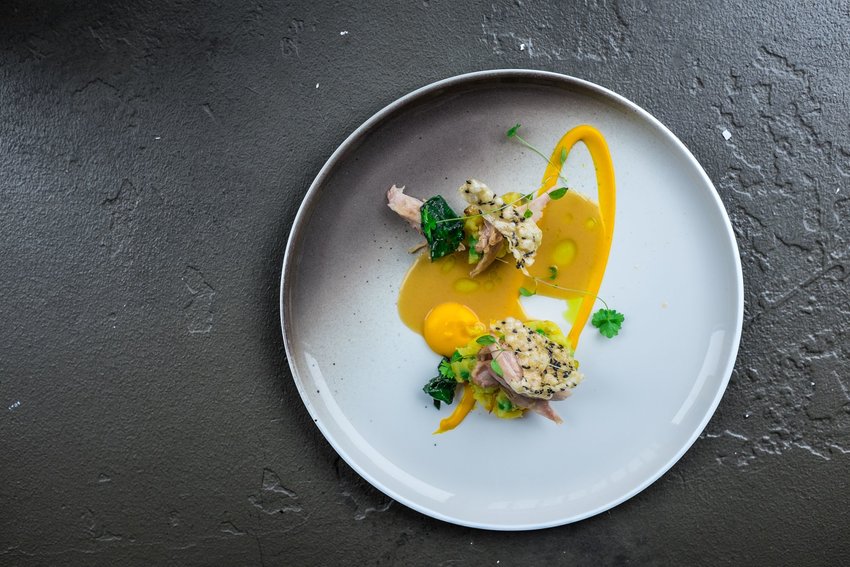 Not every restaurant has what it takes to be awarded a Michelin star, but those that do wear them as a badge of excellence.