Did you know that most countries around the world have a national animal? Of course, you’re familiar with the bald eagle as the national symbol of the United States, but you might be surprised to find that this regal bird isn’t the only official national animal for our country. In the course of creating this trivia list, we realized that there were so many interesting national animals that it was hard to settle on just five countries. Instead, we decided to highlight the five most popular animals that consistently appear as national symbols around the globe.

This is mind-blowing, but yes, the most frequent national animals worldwide are ones that don’t actually exist. It’s hard to believe that nations would choose these, but they have. Of the 15 mythical creatures that make the list, the most popular is a fabled eagle that ranges from a double-headed version for Russia (although this isn’t their only national animal) to the Bundesadler for Germany and Austria, which is also known as a federal eagle. For the other nations, fantasy lions are the second popular option followed by dragons, unicorns, and other birds. The full list of mythical national animals includes:

If you ignore animals that don’t exist, the most popular (real) animal that serves as a national symbol is the lion. The scientific name of the king of the jungle is Panthera leo, and this majestic animal is a symbol of strength for nations on almost every continent. Hands down, though, the lion is a popular option for African nations. Of the 15 countries that claim the lion as their symbol, seven are located in Africa: Ethiopia, Gambia, Kenya, Libya, Morocco, Sierra Leone, and Togo. The United Kingdom also claims the real lion as a national symbol thanks to England. Other countries that also revere and identify with this bold animal include Luxembourg, Netherlands, North Macedonia, Norway, Singapore, and Sri Lanka.

However, there’s another species that serves as a national symbol. The Persian lion (Panthera leo persica) is the national animal of Iran, although it is now only natively found in India. Also known as the Asiatic lion, this particular species was on the decline but has since rebounded due to intensive conservation efforts.

Coming in a semi-close third after mythical animals and real lions is the eagle. While a variety of species act as national symbols, as a whole the eagle is a strong, confident and bold bird that creates the perfect image for any nation. The eagle serves as a symbol for nations on five continents: North America, Africa, Europe, Asia, and South America.

Much like the eagle, there are a variety of leopard species that serve as national symbols for four countries evenly split between Asia and Africa. In Asia, the snow leopard—also known as Panthera uncia—is the national animal for Pakistan and Afghanistan. And in Africa, the leopard (Panthera pardus) represents Rwanda and Somalia. 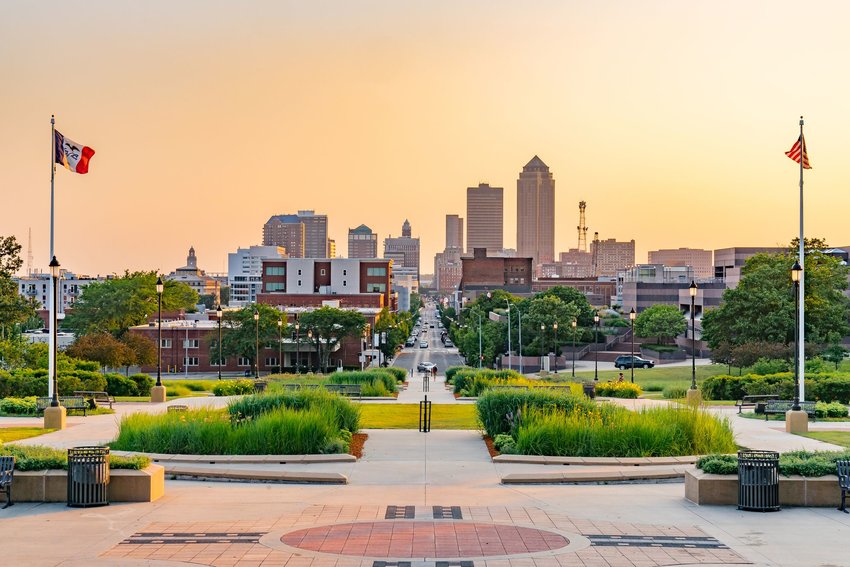 Some of the most interesting state capitals are tucked away in places you might not expect. 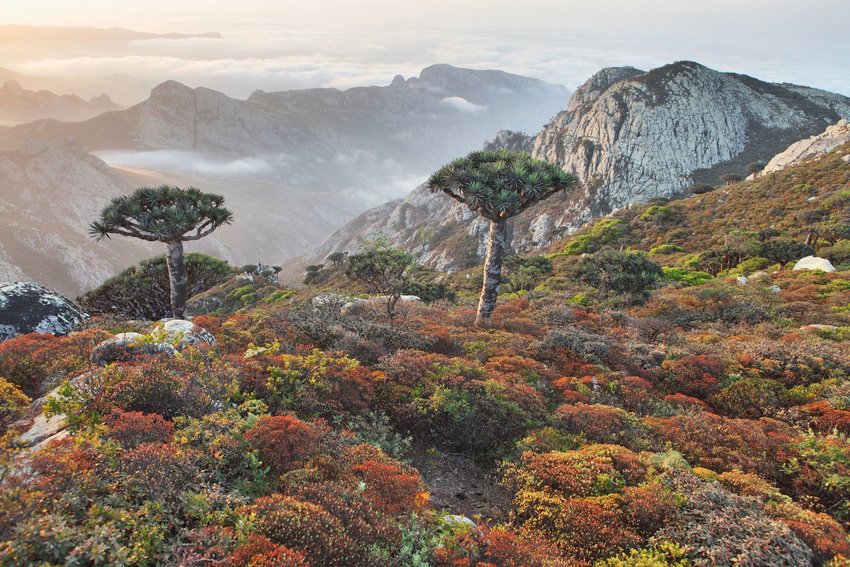 We’re outlining the best way to travel to these off-the-beaten-path locales.